TOM opts out of cannabis sales

The Town of Montgomery has adopted the same wait and see approach when it comes to retail sales of marijuana as most of its neighbors.

The Town Board, at last week’s meeting, voted …

TOM opts out of cannabis sales

The Town of Montgomery has adopted the same wait and see approach when it comes to retail sales of marijuana as most of its neighbors.

The Town Board, at last week’s meeting, voted unanimously to opt out of the state law that permits operation of retail cannabis dispensaries in New York State.

“There’s no reason we can’t opt in in the future, if the landscape changes,” Supervisor Brian Maher said before the vote was taken.
Though recreational marijuana is now legal in New York State, municipalities have until Dec. 31 of this year to decide if they want to opt out, and not permit its sale within their boundaries. If they choose not to act, recreational marijuana sales will automatically be permitted and could be sold at retail outlets, including gas stations and convenience stores.

In other words, Maher explained, no action by the town board automatically permits cannabis sales in town, but by opting out now, the town still had the option of opting in at a later date.

There is another avenue for legalization via permissive referendum. Residents could still petition the town to put the matter up for a vote within the next 45 days.

To date, the villages of Walden and Maybrook have already opted out while the Village of Montgomery’s public hearing on the matter was held Monday night and will re-convene on Dec. 21. The town board’s action does not impact the three villages.
“For my perspective,” Maher said, “it seems practical to wait for information.”

Councilwoman Kristen Brown agreed, adding that she was in favor of seeing how the state may further move to regulate the cannabis industry.

Deputy Supervisor Ron Feller was more emphatic in his opposition.

“I am in favor of opting out,” Feller said. “This year 100,000 people died of opioid overdoses in this country, which is a 30 percent increase, and I don’t see any future for our children, having more access to opioid based products.”

Acknowledging that marijuana is not an opioid, Feller clarified his comments, adding that “98 percent of people who died of opioids started on cannabis.”

The public hearing produced only two speakers, one who asked a number of questions about the regulations, and another who supported the legalization of marijuana products.

“I’m hoping you don’t opt out,” said Elizabeth Case of Walden. “I think it’s going to be an OK thing.” 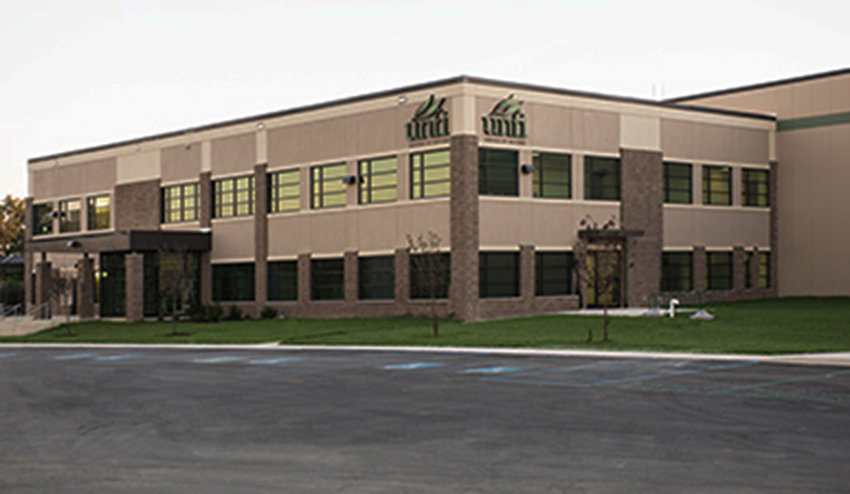 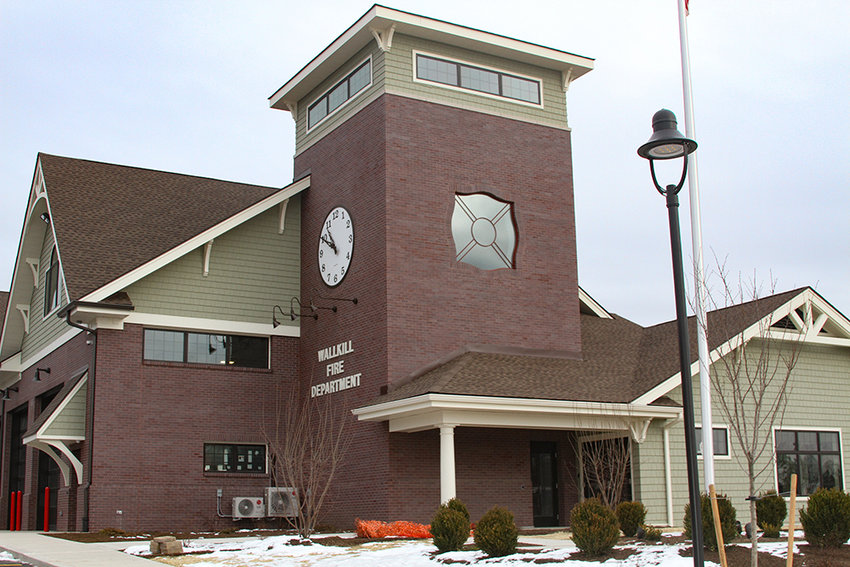 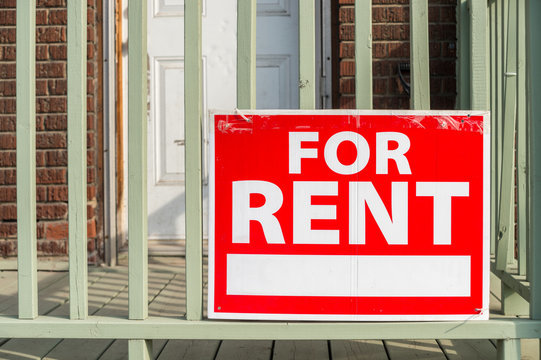 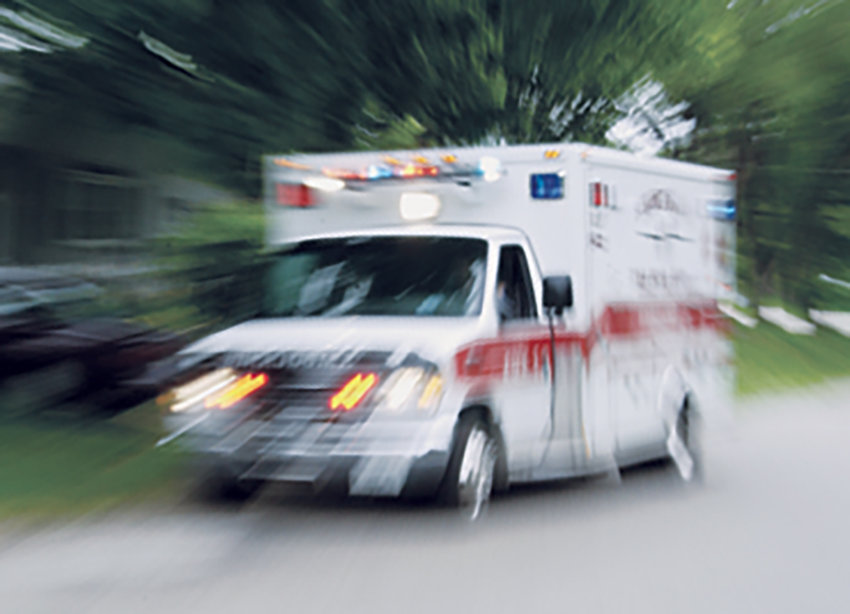