On May 9, at about 5:55 p.m., the Town of Crawford Police responded to a 911 call for an altercation in the area of Kelly Lane and Stock Market Road.

Upon arrive, police encountered an 18 year-old …

On May 9, at about 5:55 p.m., the Town of Crawford Police responded to a 911 call for an altercation in the area of Kelly Lane and Stock Market Road.

Upon arrive, police encountered an 18 year-old male victim suffering from stab wounds in his back.

Matthew Ramsey, 18, of Pine Bush encountered the victim who was walking in the area, according to police. A verbal dispute occurred, the victim began to walk away when he was struck by Ramsey and knocked to the ground. Police said Ramsey then stabbed the victim in the back with a knife.

The victim was transported to Garnet Medical Center by Pine Bush Volunteer Ambulance and is being treated.

Ramsey was located in the area and taken into custody. He is charged with Assault 2nd Degree and criminal possession of a weapon. He was arraigned in City of Middletown Court and remanded to Orange County Jail. 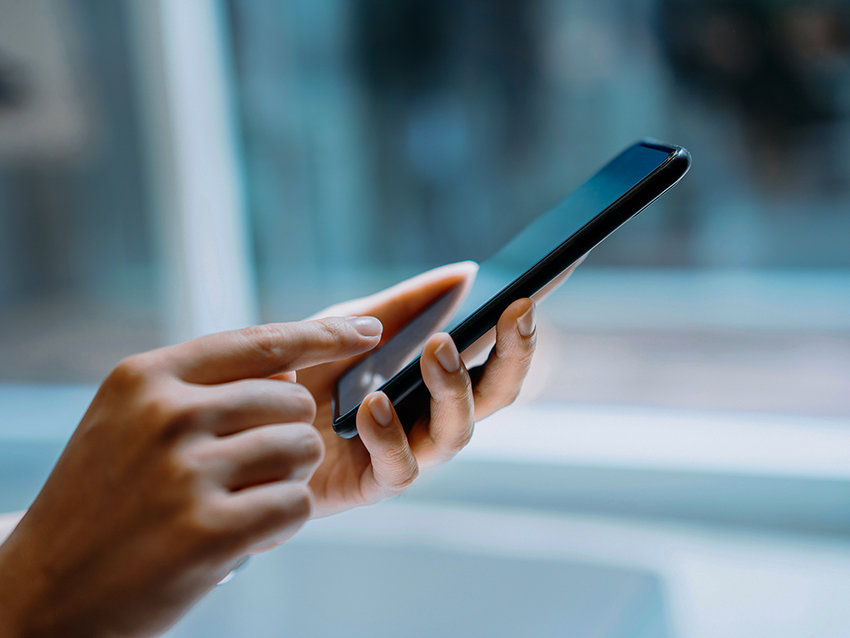 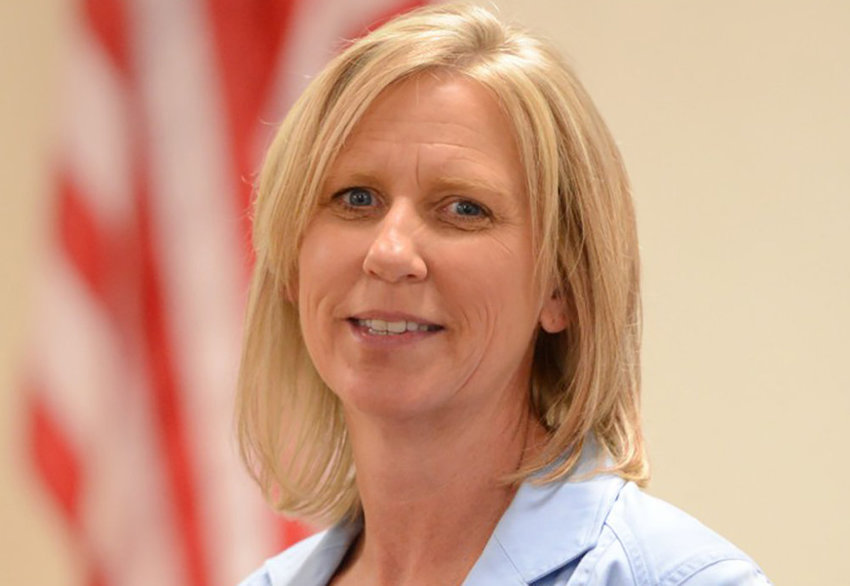 Walden re-hires a former treasurer One month after accepting the resignation of Elizabeth Skinner as Walden Village Treasurer, the village board appointed her immediate predecessor to the position. Kelly A. Kelly resigned as …
Local News

In the Pine Bush Central School District, four seats are available for the 2022-2023 Board of Education election. The three highest grossing candidates will receive regular three-year term seats and …

The Valley Central School District Board of Education Election will be held on Tuesday, May 17, 2022, in conjunction with the 2022-2023 Budget Vote. There are three seats available this year which …

Valley Central School District taxpayers will have their voices heard at the polls on Tuesday, May 17 during the 2022-2023 Budget Vote and Election. With a proposed budget totaling $116,600,000 up …