The Pine Bush Central School District’s 2022-2023 Budget Vote and Election will be held on Tuesday, May 17. According to Assistant Superintendent for Business Michael Pacella, the 2022-2023 …

At the recent Board of Education Meeting, Pacella presented the final proposed budget before board members and those in attendance. “The pie chart indicates that the programming or the instructional piece of our budget or any instructional budget, in any school district in the state, is roughly 75 to 80%. The other two pieces of the pie, the capital, is made up of predominately expenses that have been approved over prior years by the voters in our capital projects. But it’s also made up of operational costs, so electric, water, heating and anything that’s involved with maintaining our buildings. And then there’s the administrative piece, which is the actual running of our schools,” explained Pacella.

“We are recommending an assistant director of technology to assist John Hicks. We’re recommending a technology teacher and an additional special education teacher, social worker, and a behavior aid for Pre-K. As you know, Covid has put so many students at a social and emotional disadvantage. So we’re trying to get them caught up,” explained Pacella. In addition, two itinerant nurses that are currently on staff now will be included in the budget.

Lastly, safety will remain a top priority for district officials with the addition of a part time school monitor in the S.T.A.R.S section of the high school. “We continue with our full-time police presence in all the schools. The School Resource Officer will remain here in the high school, with the part-timers at the other six schools,” explained Pacella.

Two Town of Shawagunk residents complained that their roads were not up to snuff at the May 5 Town Board meeting. Valiant Jones of 56 Pleasant Ave. told the Town Board that road flooding has … 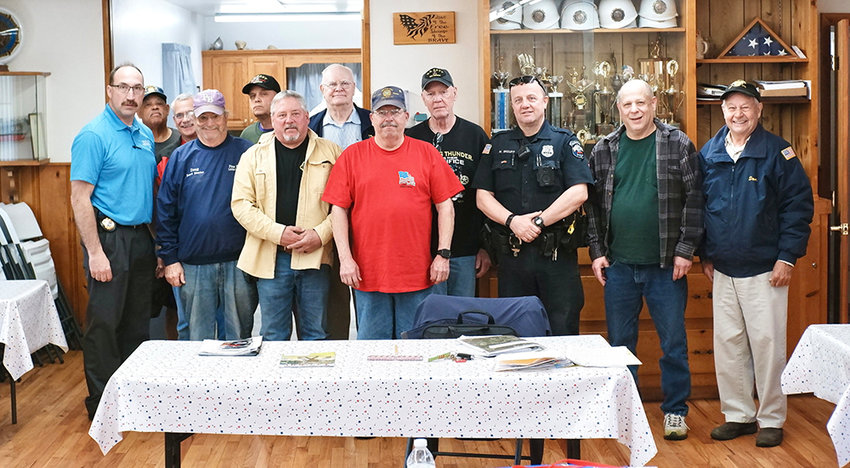 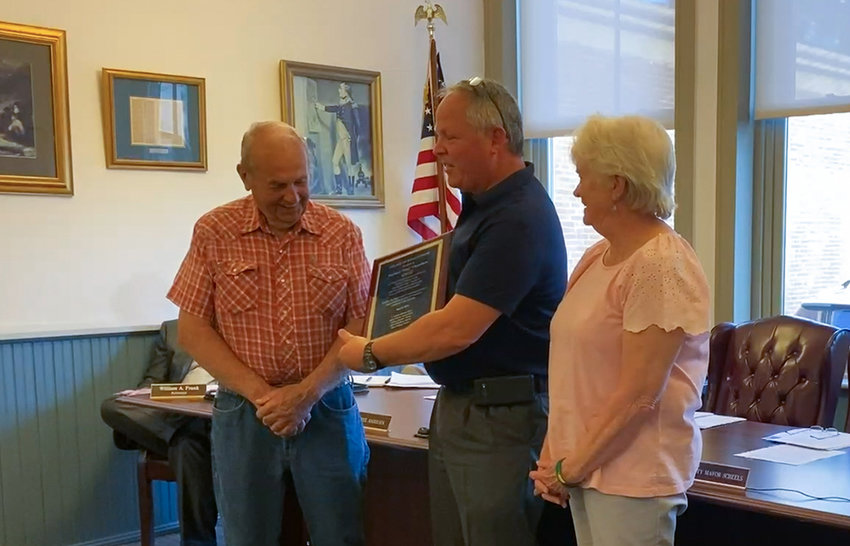 “Skip” Chambers honored for 70 years of fire service In front of a room filled with friends and grateful residents, the Montgomery Village Board, last week, honored a pillar of the community. Norbury “Skip” Chambers, recently recognized …
Local News

The current lack of affordable housing is taking its toll on residents of New York State. The circumstances of the current market is hurting people in the workforce, seniors, veterans, and people … 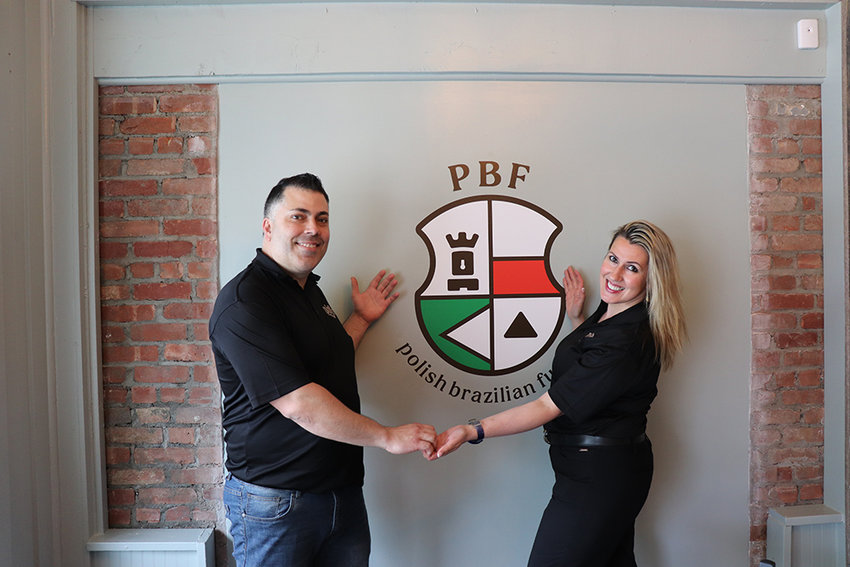 A new café/restaurant called PBF Café has opened at 42A Orchard St. in Walden serving a perfect blend of Brazilian and Polish foods. Also called Polish Brazilian Fusion Café, the …