Pine Bush’s Main Street has a new addition in Inglenook Marketplace, a home décor store that exudes the coziness of its namesake.

An inglenook is a feature of old homes where family …

Pine Bush’s Main Street has a new addition in Inglenook Marketplace, a home décor store that exudes the coziness of its namesake.

An inglenook is a feature of old homes where family could gather on benches flanking a fireplace. A literal and metaphorical place of warmth and comfort, the little shop exudes the hominess of a fireplace nook.

“That’s what I want for my business, is to be that go-to place that makes you feel warm and cozy inside,” Founder and CEO of Inglenook Marketplace Heatherlyn Nelson said.

In the course of a couple hours on a Friday afternoon, a senior couple strolled in to look around. A woman stopped in to search for a last-minute gift for a 50th wedding anniversary; she found it in a set of ceramic measuring cups.

A small, cozy couch invited customers to take a load off their feet. Ceramic mugs, scented candles, embroidered bags and other gifts and home items lined the shelves. The little shop smelled of scented candles and jaunty, old-fashioned music played softly in the background.

Nelson sells wholesale products in-store and online from United States-based artists and her own homemade candles, wax melts, bath sprays and home sprays. She also creates a monthly feature for local artists to showcase their work.

“I want to get it out that Pine Bush is coming back and to give us a chance,” Nelson said. “Small towns are where it’s at.”

For now, however, Nelson will see how business fares in the fall and holiday season. She hopes to have the store open during the week by next summer.

Another one of Nelson’s passion projects is supporting women in business. Nelson is a member of the Female Founder Collective, a network of women business owners who empower female owned and led businesses to positively impact their communities. Women reinvest income in their families and communities at higher rates than men, and so have a significant amount of purchasing power.

Nelson said it’s important to celebrate women’s accomplishments because while women have made great strides in business, they still face challenges like the gender pay gap.

“[Women] are so capable of so many amazing things and it’s taken a really long time for us to get where we’re at [ . . . ] We are the life force, so you better start investing in us because we’re in charge now,” Nelson said.

Originally from Arizona, Nelson moved to New York about eight years ago. She managed restaurants in New York City for celebrity chef David Chang until she realized she enjoyed the interior design of the business. A career in restaurant design morphed into a career in interior design, where she found her passion.

“I love starting with a blank space and moving parts around to make it work but also cute and functional and happy,” Nelson said.

In 2015, she had another epiphany, and realized she wanted to use her time and talents to create something of her own. With little entrepreneurial experience, she taught herself the tools of the trade and established her own home décor website.

The website led Nelson to her next idea: a brick and mortar store. Nelson opened the shop in Pine Bush on June 1 after a year of preparation and searching.

“The Pine Bush Lions Club was thrilled to be able to bring together the community for our annual Harvest Festival this year,” said Tracy Wilson, Lion Vice-President. “After taking a … 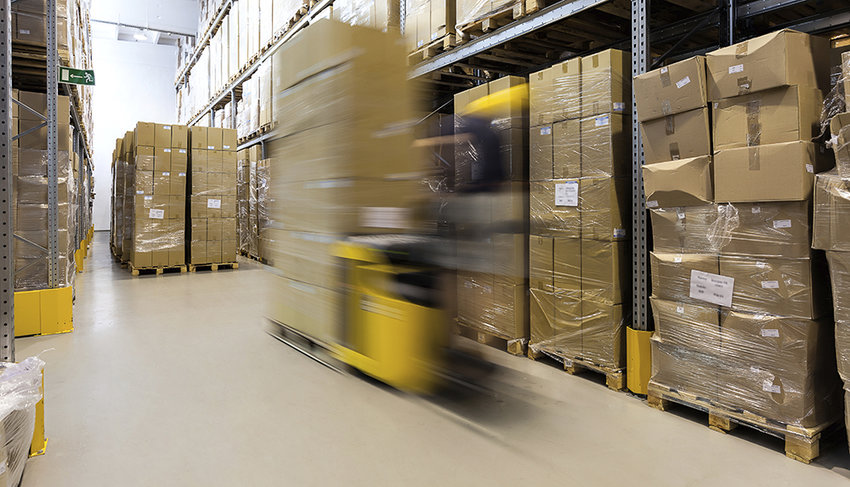 TOM Planning Board seeks input on warehouse project “I’m sure there will be a lot of interested people and comments,” said Montgomery Planning Board Chairman Fred Reichle. The planning board reaffirmed its lead agency status …

After 22 years of serving up good food and great memories, the owners of the Walden Diner closed the eatery on Sept. 12. The owners announced on the diner’s Facebook page that it is time to … 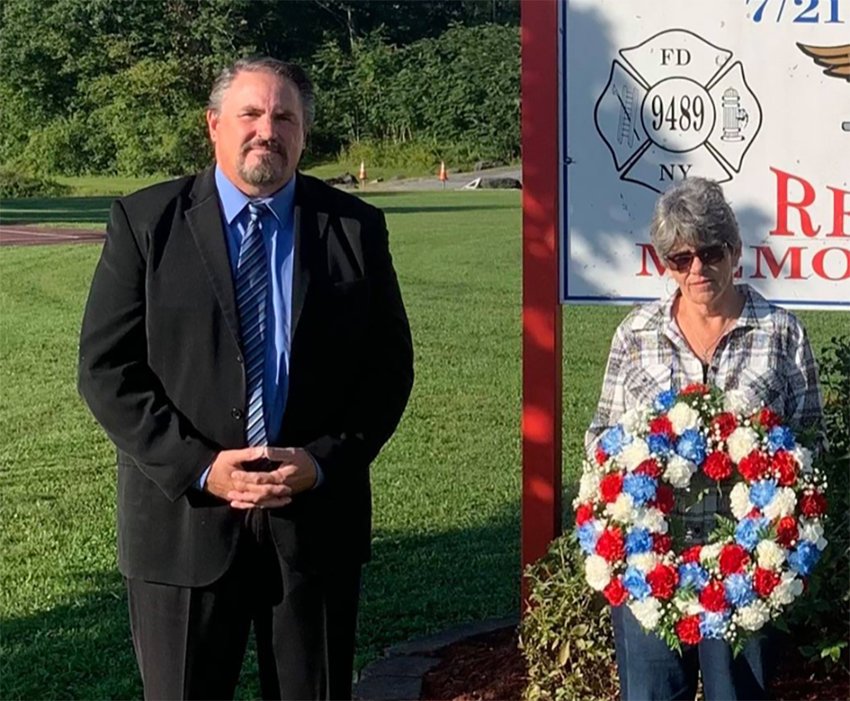 On Sept. 11, the twentieth anniversary of the attacks on the U.S., the Village of Maybrook gathered to remember firefighters, police officers and civilians who perished. The village also …

Progress being made in Gardiner comp plan

The Town of Gardiner remains on schedule to adopt an updated Comprehensive Plan following a two-hour special meeting with consultant David Church on Sept. 17. During the two-hour morning meeting …