After a ten year absence, the Highland School Board voted unanimously last week to reinstate the Student Resource Officer [SRO] program in the district, starting this fall.

After a ten year absence, the Highland School Board voted unanimously last week to reinstate the Student Resource Officer [SRO] program in the district, starting this fall.

During the public comment period at the school board meeting, it was pointed out that Highland was one of only two districts out of 10 in Ulster County that did not have this program in place.

Prior to the board’s vote, the public spoke in favor of the program, stressing the urgency of bringing this program back. The public pointed out that it would be a “mistake” to think that violence on the scale of what happened recently in Texas cannot happen here. The public said the SRO program is “long overdue” and that today, “it is a different world out there.” Town Councilman Lenny Auchmoody said having an officer in each school would dramatically cut the response time in an emergency situation. Ken Bouton looked at the bigger picture, saying that, “We have a responsibility to protect our children, it’s vital. We need to have the fortitude to stand up. Our children are our future and our most precious commodity.” One parent said it was time for the board to act, “so we can sleep safely tonight.”

Celia Gottlieb is a 2017 graduate of Highland High School and is currently a B.A. candidate at Middlebury College in Vermont. She voiced her opposition to, “increasing the already existent police presence,” in Highland Schools, noting that, “our team of educators and administrators have an excellent track record of addressing problematic or dangerous behavior, so much so that the disciplinary offense rate at the school is quite low.” She said the central question is what is driving the policy change.

Gottlieb said there is, “little evidence that SROs are remotely effective...in reducing school shootings,” based on a 2005 case study by the U. S. Department of Justice. She also noted that a Brookings Report on North Carolina’s SRO program points out that the size of the school enrollment and their academic achievements, “are strong predictors of school safety. We need to keep thinking about how we can keep students enrolled and engaged to keep the community safe.”

Gottlieb also spoke with a number of teachers, who indicted they were unaware that this issue was under discussion, were not consulted and are not in favor of the program. She added that students and alumni submitted testimonials in July 2020, voicing their opposition to the program. A few claimed that an overt police presence in the school district would make Black and Brown students uncomfortable and contribute to an “adversarial energy in the district.”

Gottlieb concluded her comments to the school board, saying, “I understand that in the current age people have become data skeptics. As policymakers, it is your responsibility to review the research and to vet those resources so as to reduce such skepticism and be informed of the facts to best respond to constituent needs.”

Lloyd Police Chief James Janso said he approached Superintendent Joel Freer last fall for the district to consider reinstating the SRO program, “because of the uptick in violence in the Hudson Valley, like Arlington had the stabbing and murder, so I said it might be time to put the SRO program back in place.”

Janso plans to have the program ready for the opening of the 2022-23 school year in September. He said presently each school has an assigned security officer that is hired by the district, “and we are going to be an addition to them being there.” He said in the fall it will be part-time officers but eventually the goal is to have one, full time, armed SRO officer in each school.

“We’re going to build the foundation first and get it back up and running to where the district wants it to be and I want it to be. Over the summer we will hash out the logistics and long-term financing,” he said.

Janso recalled that when the program was in effect in the late 1990s and into the early 2000s, “it was a definite, positive factor for the school district, the students and staff and it is a safety factor with the officers in the school.” He added that the officers can network quickly in the district to help students and staff, “and they can bridge a connection for law enforcement and the community, so it comes with a whole variety of pluses.”

Superintendent Freer said conversations at the school board level about the SRO program have been ongoing.

“This is not just something on the radar for now, it has been something in the talks for a number of months,” he said.

Freer added that this program is in the, “investigatory stage on how to put it all together. We want to have a partnership with the local police department and we don’t know what their capacity is to fulfill the desires of the community. We will be working very closely with the town to get this all in place.” 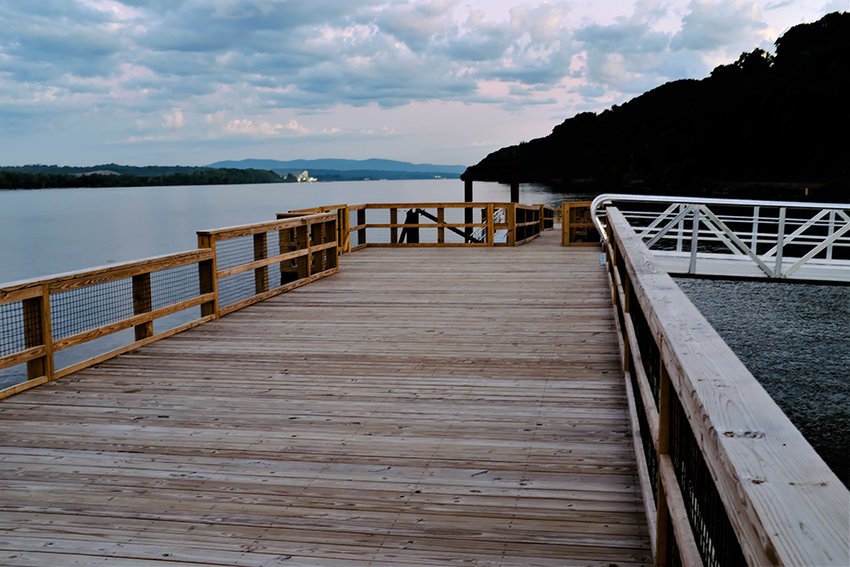 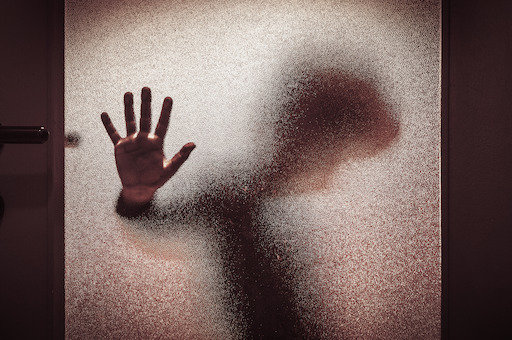 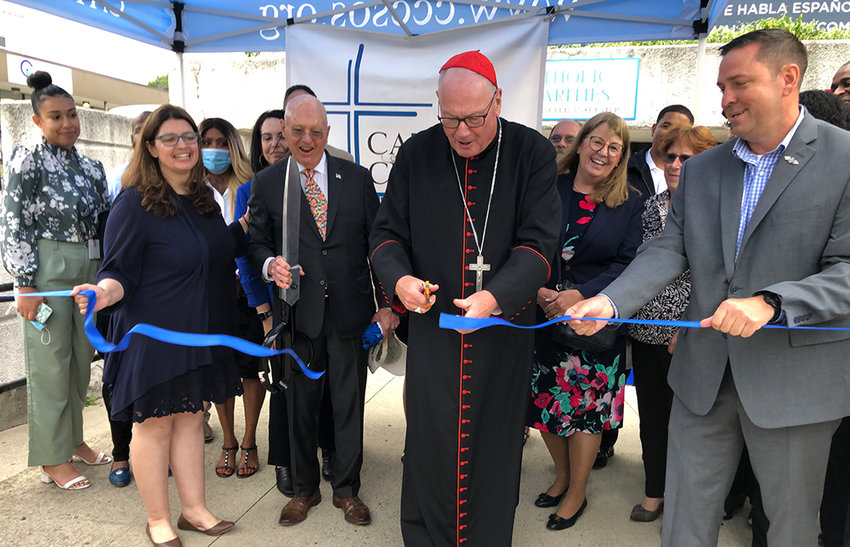 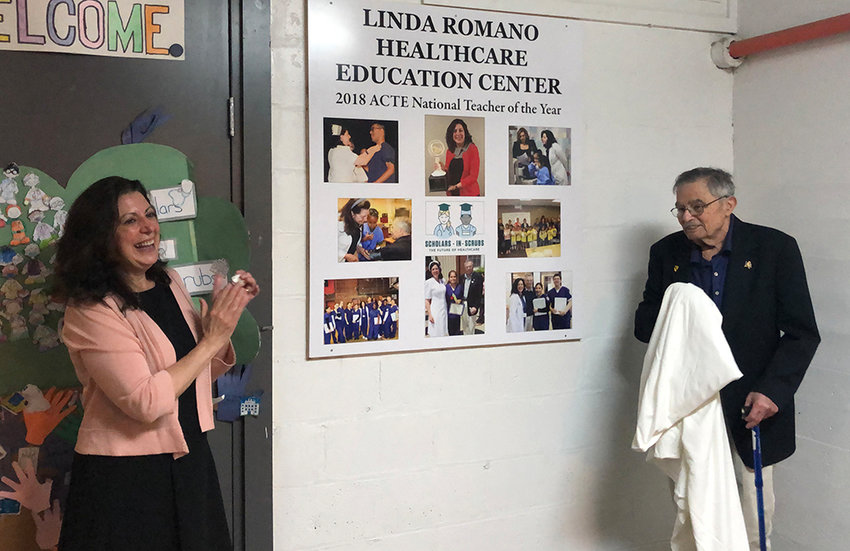