Dylan Doyle finds a way to connect with his audience

In this era of Covid-19, artists across the country have found it challenging to find ways to reach out and connect with their audiences. With so many performance venues closed, both small and large, …

Dylan Doyle finds a way to connect with his audience

Songwriter and guitarist Dylan Doyle [L] has been performing with drummer Mikiya Ito and bassist Ben Basile in a series of front porch concerts this summer for friends and neighbors.
Posted Wednesday, November 18, 2020
By Mark Reynolds

In this era of Covid-19, artists across the country have found it challenging to find ways to reach out and connect with their audiences. With so many performance venues closed, both small and large, Hudson Valley musician Dylan Doyle, 23, decided during this difficult time to invite friends and neighbors to see and hear him perform right on his front porch.

“It’s a tough time to be a musician, especially with the pandemic we don’t have gigs,” he said. “Last year it looked like I was going to be on the road two weeks out of every month, June through September.”

Doyle recently released a new original song, “Unify,” that he feels is perfect for the divided times we live in. “We’ve got to unify before we testify; We’ve got to unify, everybody you and I,” and questions how long will society let people be, “shot down for who they love or for the color of their skin,” as innocent lives continue to be lost in the streets, concluding that, “motherhood, fatherhood, sisterhood, brotherhood knows no color.”

The song is set to be part of a new 14 track album that will be coming out next spring after three long years of hard work. He said currently the song, “is out on all the streaming platforms like Spotify, Amazon Music and iTunes. They can download it and it’s also on YouTube. The album in the spring will be streamed as well; unfortunately CDs we don’t sell them anymore, but we probably will do vinyl.”

Doyle started his front porch concerts on July 5th of this year, scheduling them every other week. People hear about the concerts by email and through word of mouth.

“It’s kind of like a secret but not so secret anymore,” he said with a smile. “At first we only wanted 30 people and then we said we can safely fit 50 or 60 people. At one of them we had about 70.”

Doyle is thinking about having some performances totally online this winter.
At his recent concert Doyle let a bit of country music seep in.

“I’ve always loved country music [but] I just didn’t have the chops to play it but I’ve been practicing,” he said. “With the pandemic all I’ve really had time to do is practice, so I’ve been able to develop in different directions.”
Country music is a style that Doyle finds easy to write.

“Blues music used to be easy but country forms I can pick it up and write something that day,” he said.

Last December Doyle traveled to Columbia in South America to visit his half-sister.

“A couple of her uncles are professional Columbia guitar players who showed me their styles,” he said. “It reminds me of salsa and bolero dance music; that’s been kind of like my secret obsession,” he said, adding that he may soon take a stab at incorporating these distinctive idioms into his own musical performances.

Doyle has recently been performing on a new guitar; a gold top Les Paul with P90 pickups. He said he chose this model for its particular electronics.

“I didn’t have a guitar that could get the sounds that this guitar could get,” saying he is in the ‘honeymoon phase’ with it.

Bassist Ben Basile has been with Doyle for about two years. He primarily plays jazz, ska and reggae but playing with Dylan takes him into rock, blues and a touch of country music.

“I love it and I have such a great time. I perform with a lot of different projects but this is the only one where I get to play this style of music,” he said. “I just love working with Dylan. It’s so easy and it comes together so nicely. We are all just listening the whole time and we’re really playing together and that’s what it all comes down to for me.”

Mikiya Ito has been playing drums with Doyle for about 18 months. He said he usually plays jazz, rhythm & blues and hip hop, “but I had a lot of influences from my dad and listened to a lot of Blues Brothers, B.B. King and that kind of music growing up in Tokyo. Dylan plays a lot of that kind of music so for me it’s kind of like going back to my roots and reminds me of that music. So connecting with him with the music I grew up with is a lot of fun, I love it.”

Dylan Doyle knows that his pursuit of music is a life long journey, a path he will follow no matter where it takes him. But for now and in his immediate future he continues to work on his writing, his guitar playing and also his voice.

“I’m trying to live a fruitful life as safely as I can,” he said. 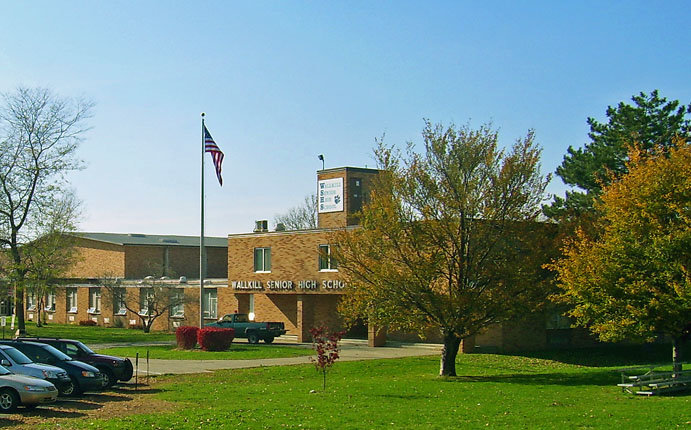 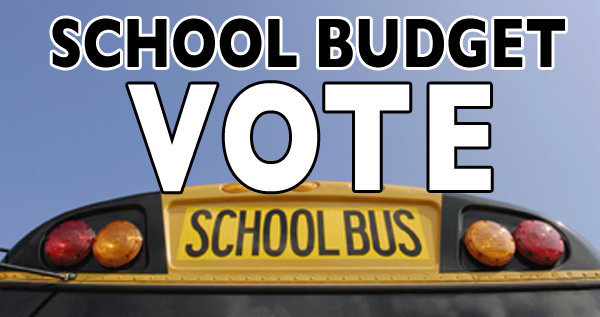 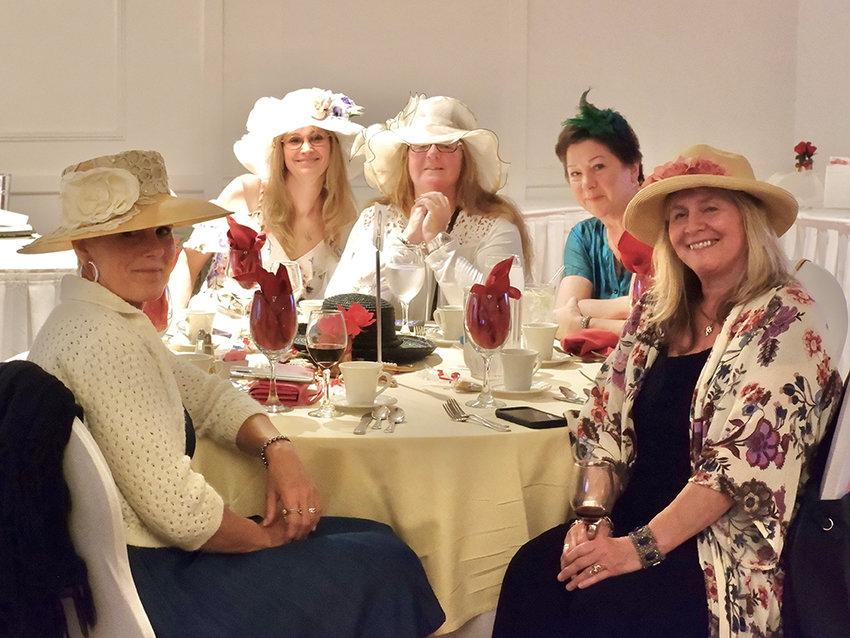 The Colden Manor at Spruce Lodge was flooded with magnificent hats and sharp dressed guests for the first ever Kentucky Derby Dinner Party. The Southern Ulster Rotary created the event as a …

Highland to pick two board members 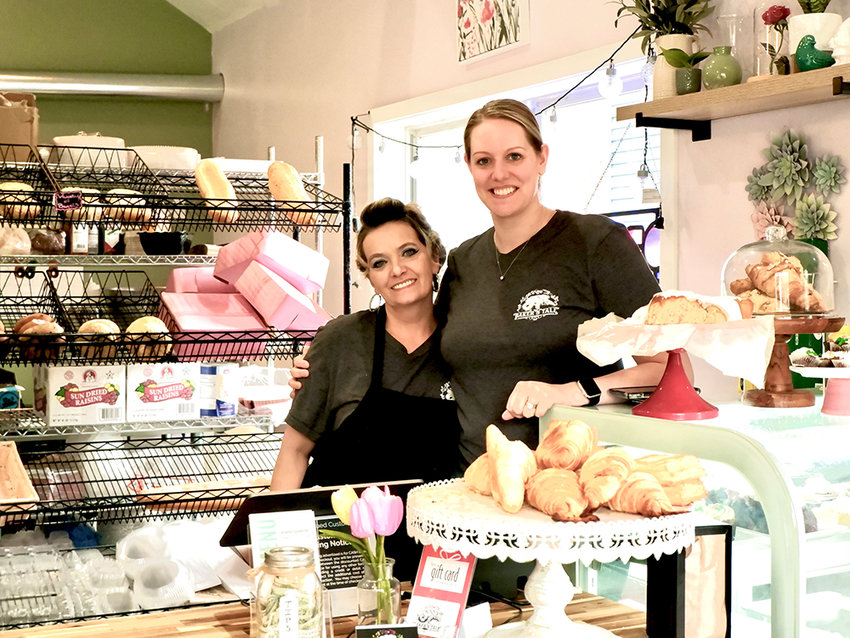 Since opening this past December, The Baker’s Tale on Route 55 in Highland has captured the attention and appetite of several people in the area and beyond. Owned and operated by Kristin Bell, …