The Town of New Windsor is a little closer to lights, camera and action.The town board, last week, approved a zoning change that will permit commercial film production by special use permit in the …

The New Windsor Planning Board must still approve a plan to convert the former Anthony’s Pier 9 into a film studio.
Posted Wednesday, September 8, 2021 8:26 am

The Town of New Windsor is a little closer to lights, camera and action.
The town board, last week, approved a zoning change that will permit commercial film production by special use permit in the following areas: airport, highway commercial, limited commercial and neighborhood commercial The action accommodates the plans of Newburgh entrepreneur Ted Doering, who recently purchased four properties along Route 9W south, including Anthony’s Pier 9, with the intention of expanding his Umbra Sound Stages.

Attorney Dan Bloom, representing Doering, told the town board that three of the parcels - Anthony’s Pier 9, the former Bowling Time Bowling Alley, and the former Toyota dealership with two buildings - would be used as studios for film production. The fourth property, the former Hannaford Marine, would serve as an adjunct.

Before approval could be granted, the applicants first had to sell the idea to Town Supervisor George Meyers.

“We were not given all the facts from the get-go from January,” Meyers said “Had they been forthcoming with what they were going to do, this probably would have been handled months ago.”

Meyers said it took a series of conversations with Doering to finally figure out what was going on.

Bloom said all the film production work will take place inside the buildings. There would be no outside work, no outside lighting, and no outside noise. Nothing, he said, will go outside the buildings, other than a few unobtrusive trailers. He said Umbra will use local caterers and local tradespeople paying good wages and providing opportunities for local residents, in addition to supporting the local tax base and other local businesses.

Summer Crockett Moore, who, along with her husband Tony Glazer, manage Umbra Sound Stages and run Choice Films in Newburgh said the jobs will pay union wage scale. There are unions for camera operators, costume designers, hair, makeup and wardrobe as well as an actors guild and a directors guild. A current project of theirs is employing 126 people from nine different unions, with 42 of the 126 being local hires. Choice Films recently completed a Hallmark Channel movie in the area and will soon be filming a Hallmark Christmas Movie in the region.

The board was also told that HBO has booked 409 hotel rooms for its current project, The White House Plumbers, a mini series about the Watergate Scandal of the 1970s. It stars Woody Harrelson as Watergate conspirator E. Howard Hunt.

Meyers pressed the applicants about on-site caterers. He was told they had used Pamela’s and The Wherehouse on other projects.

“That’s Newburgh, not New Windsor,” he shot back. “That’s not alright with me. I want to hear that you’re going to benefit this community?”

A number of supporters of the project also turned out at the public hearing last week, to urge the town to support the project.

“I have seen first hand the economic impact that they have brought,” said Newburgh City Councilman Anthony Grice. “I do think this will make a big difference here in New Windsor.”

The group also heard an endorsement from a former New Windsor resident who joined the meeting remotely.

Jack Gerbes, born and raised in Ducktown, New Windsor, now lives in Baltimore, where he is the director of the Maryland Film Office. He told of the production of the Netflix series House of Cards, which was filmed in nearby suburbs. He said the production company purchased goods and services from 417 local businesses and utilized some 2,100 businesses at a statewide level.

“New Windsor doesn’t have to offer anything because the State of New York offers $428 million in incentives,” Gerbes said.

“All the town needs to do is open up their arms and greet this industry as a strong, viable green industry. There is no downside to it.”

On that note, the hearing was closed and the zone change amendment was unanimously adopted by the town board.

With the zoning amendment adopted, Doering will not have to present more specific plans to the Town of New Windsor Planning Board. 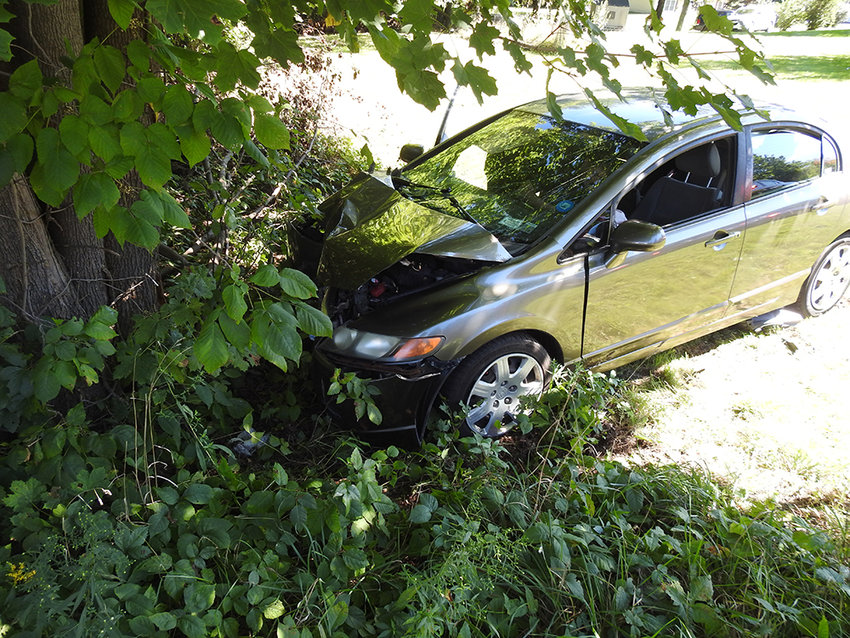 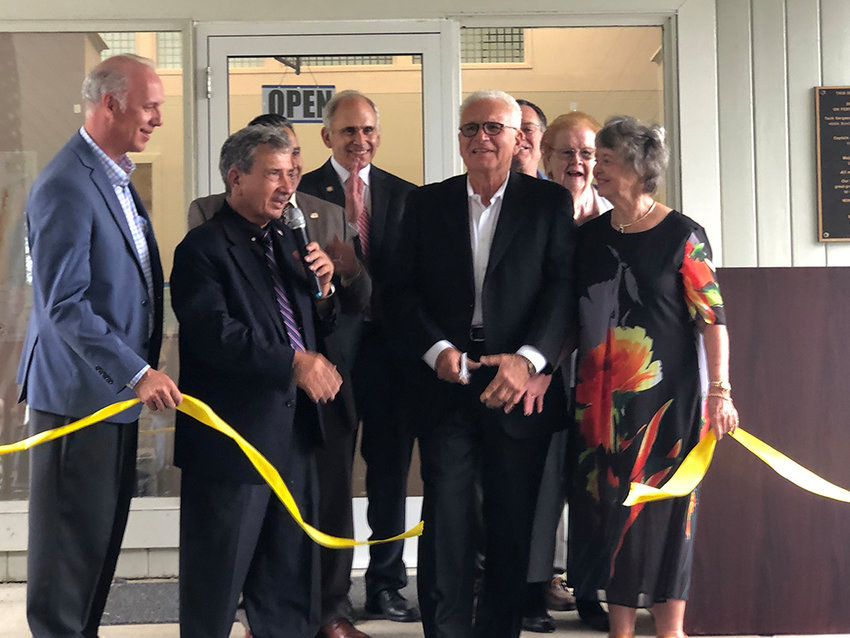 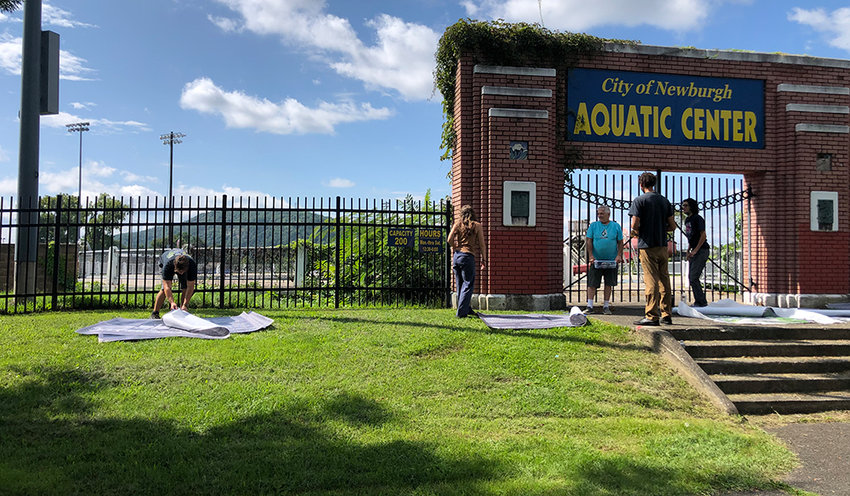 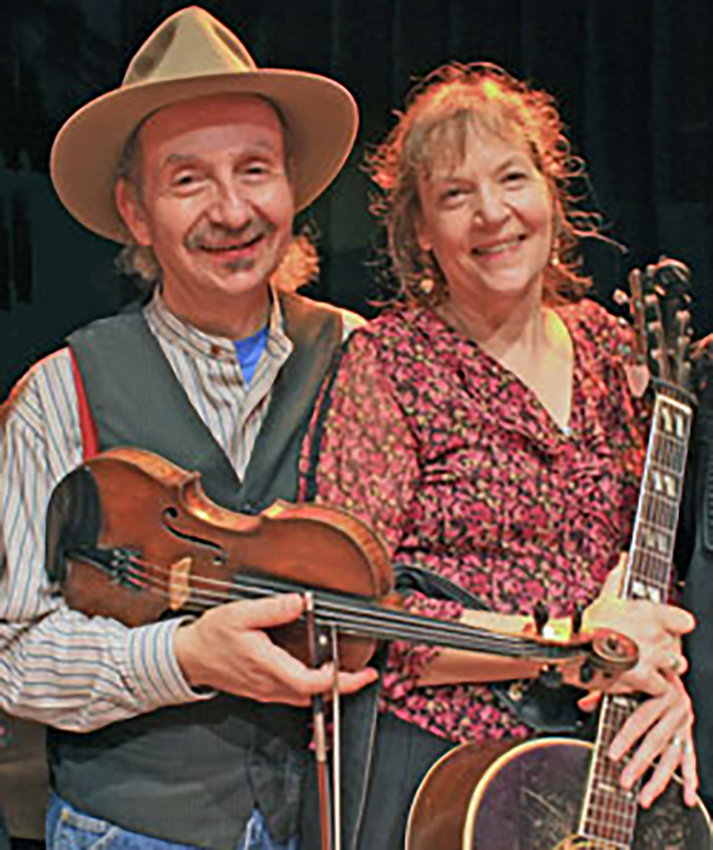 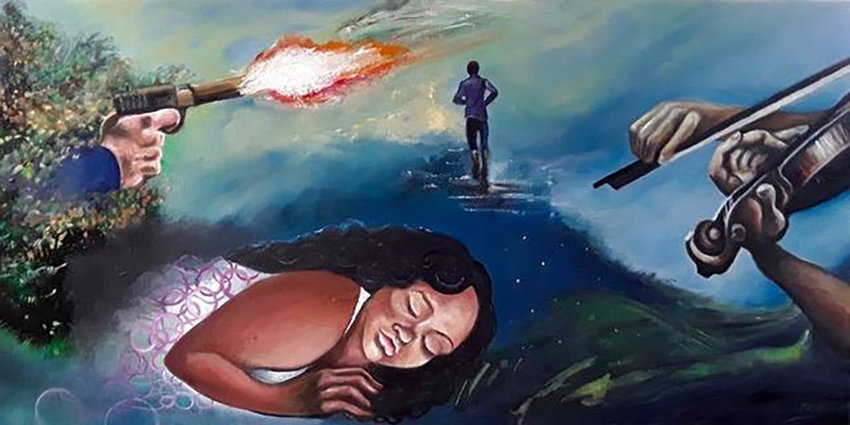