Friends, relatives and concerned citizens gathered under a late afternoon sun on Saturday to remember a cab driver who was murdered during what police believe was a robbery attempt.

Flowers, candles and a framed photo of Jorge Arbayza De La Cruz, were present, Saturday at a vigil in his honor.
Bob McCormick

Friends, relatives and concerned citizens gathered under a late afternoon sun on Saturday to remember a cab driver who was murdered during what police believe was a robbery attempt.

On Thursday September 30, at approximately 8:41 p.m, City of Newburgh Police responded to 144 North Miller Street for a report of shots fired. When officers arrived on scene they found a man laying outside of a taxicab unconscious and unresponsive. The man was transported to a local hospital where he was pronounced deceased.

The victim, identified as  Jorge Arbayza De La Cruz, 51, was a Newburgh resident.

This investigation is very active at this point however police  believe that Arbayza De La Cruz was working as a taxi driver for Express Taxi when he was robbed by a group of men who during the course of that robbery shot him and left him on the street.

On Saturday evening, friends and supporters brought candles and yellow balloons to the corner of Farrington and North Miller Street for a vigil in memory of Arbayza De La Cruz.

The Bureau of Alcohol Tobacco Firearms and Explosives has offered a cash reward of $5000 for any information leading to the identification and arrest of the individuals involved in this incident. The city is offering an additional $5,000 reward 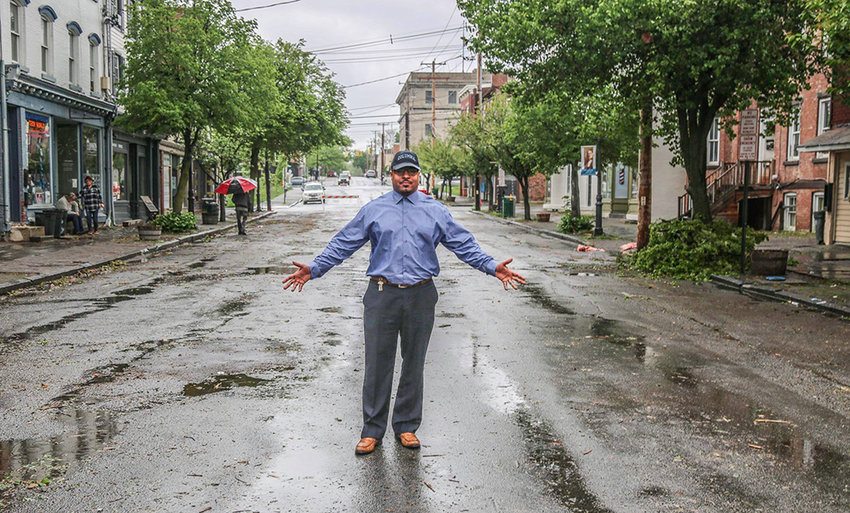 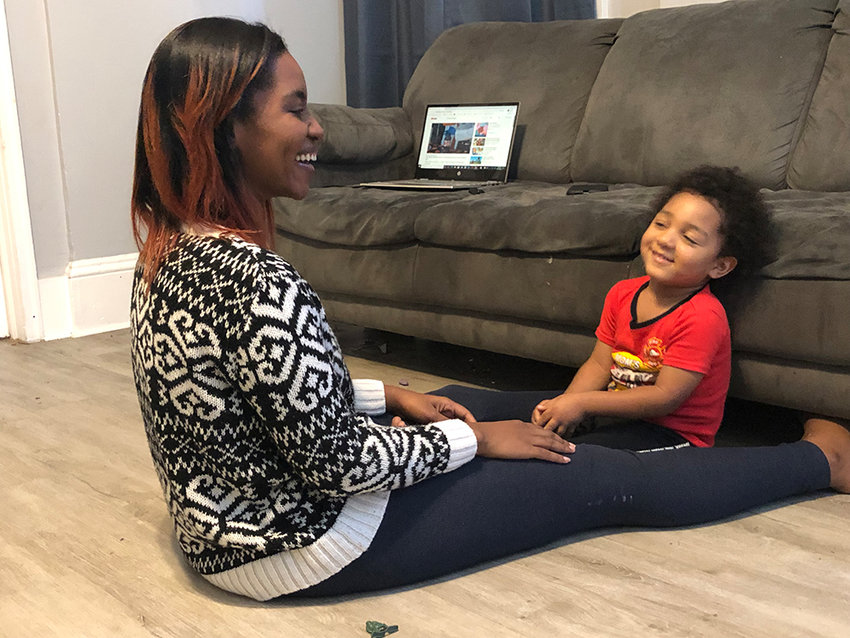 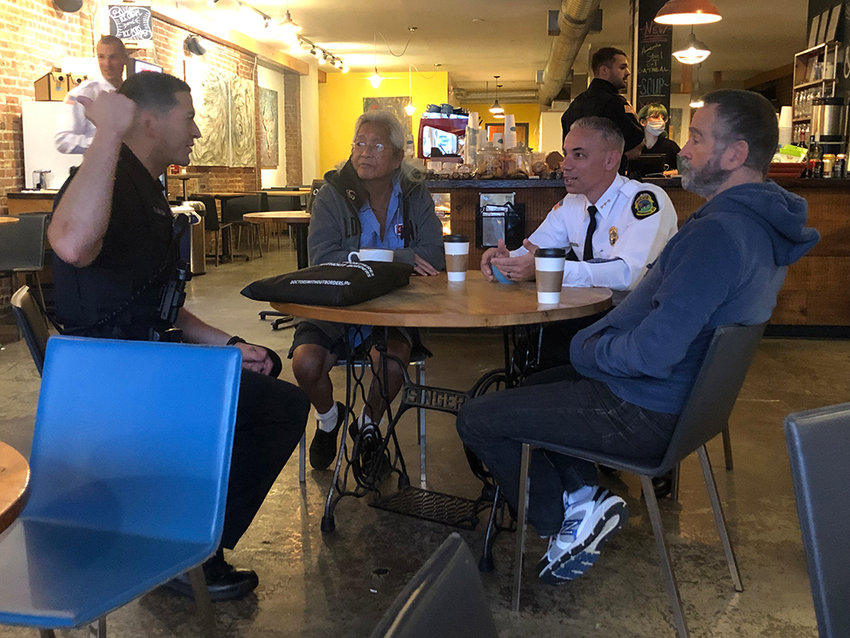 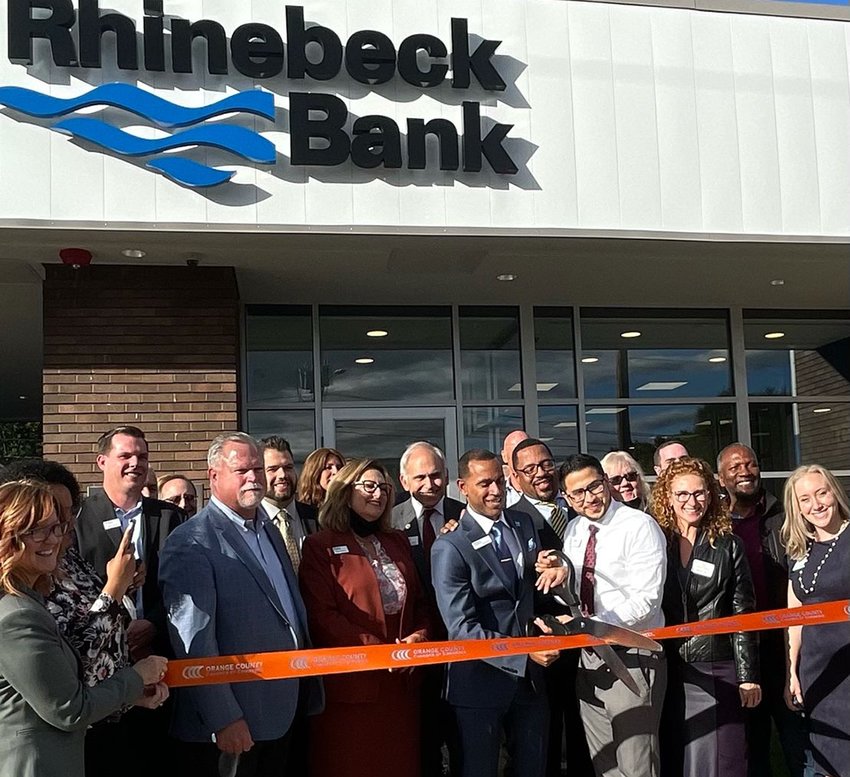 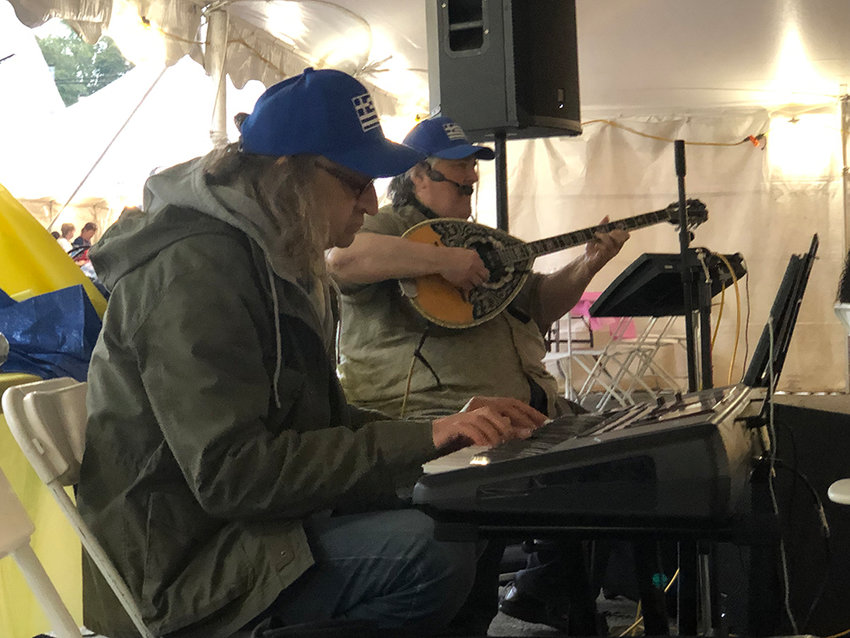