Rob McCreanor is the first to complete the one mile crossing.
Previous Next
Posted Wednesday, August 10, 2022
By Alberto Gilman

On the morning of Saturday, July 30, 144 swimmers gathered together with their families and supporters in preparation for the River Pool at Beacon’s 2022 18th Annual Great Newburgh to Beacon Swim.

The one mile swim, according to Alan Zollner, President of River Pool at Beacon, had started preparations back in the Fall of 2021 with acquiring permits from the United States Coast Guard and Cities of Beacon and Newburgh. On that morning, the swim took place over the course of about two hours or so, and swimmers ranged from ages 16 all the way up to 70. In addition to the 144 swimmers that participated that day, 80 kayakers, 25 shore volunteers and 7 watercraft supporters were also present and assisted with the swim.

While it is not a race, the fastest recorded time of completion for the swim was 27 minutes, and Zollner was happy to report that all swimmers, new and old, made it to the other side safely. River Pool was also able to successfully raise $40,000 in donations that will go towards the River Pool itself for work and maintenance.

The history of the River Pool concept begins with social activist and accomplished American folk singer Pete Seeger and his wife Toshi. Pete Seeger, who passed away in 2014, was remembered for his environmental advocacy work and was a promoter of river stewardship. During his life, he worked towards the clean up and protection of the Hudson River for others to enjoy and appreciate.

River Pool, at Beacon’s official website, stated that the pool officially opened to the public in the summer of 2007. During the last 15 years now, the wading pool has welcomed 15,000 visitors of all ages. This year for now, the River Pool is currently under repair and maintenance but will look to make its way back to public usage next year. River Pool is also seeking new volunteers and board members to carry on the work of the organization.

During the course of the early morning, swimmers arrived at UNICO Park along the Newburgh Waterfront and checked in at various stations with River Pool volunteers. A number was marked on each of the swimmers and swimmers wore bright colored caps to make them visible in the water.

Among the gathered swimmers that morning was Karen Frillmann, Vice President of River Pool.

Frillmann, a 20 year member of River Pool, is also the creator of the Newburgh to Beacon swim itself.

“I love to swim and I feel so excited that a group of us can basically safely go into the river on a summer’s day and enjoy this beautiful, beautiful river,” Frillmann said.
As a child, Frillmann remembered that there were not many facilities for swimming that were readily available for her to experience, while other facilities were not affordable. With the River Pool today, anyone can access and enjoy the pool, enjoying the water of the river.

The goal now would be for River Pool, according to Frillmann, would be to construct a possibly deeper adult sized recreational and lap swimming pool for the public. The shores along the river in Beacon are shallow and so a location still needs to be determined if that plan is to move forward.

Longtime volunteer Judy Allen from Putnam Valley has been helping with River Pool’s efforts since 2002. She worked the registration booth, collecting swimmers information and checking them in prior to them splashing in. “It’s a wonderful event. We’re very very fortunate that since Karen [Frillmann] thought of it in the first place, it’s been implemented almost every single year except for the one year of COVID [2020],” said Allen.

Though Seeger is not here today, Allen shared that she and all of River Pool continue his mission to care and protect the Hudson River to share for the future generations. “Pete thought the River Pool would be a good idea for people to have free access to the Hudson River,” Allen said. “We continue to implement Pete’s vision.”

Jeannine Pecoraro from Croton-on-Hudson, NY, is currently a track athlete at Tufts University in Massachusetts. That morning was her first Newburgh to Beacon Swim experience, and she was looking forward to crossing with all those gathered there, including her father who joined.

“It’s great to be part of like the Hudson Valley swimming community. I’m just really excited to get out there on the water today. I’m looking forward to getting across,” Pecoraro said. “Hopefully this swim shows people how amazing the Hudson [River] is.”

As the swimmers crossed over and made it to Beacon, they were greeted with applause from spectators and family and stopped to take pictures before heading off. 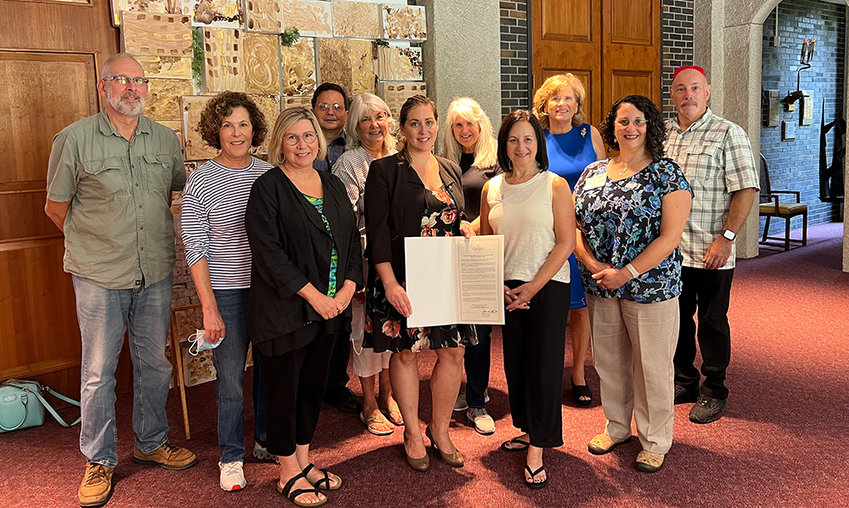 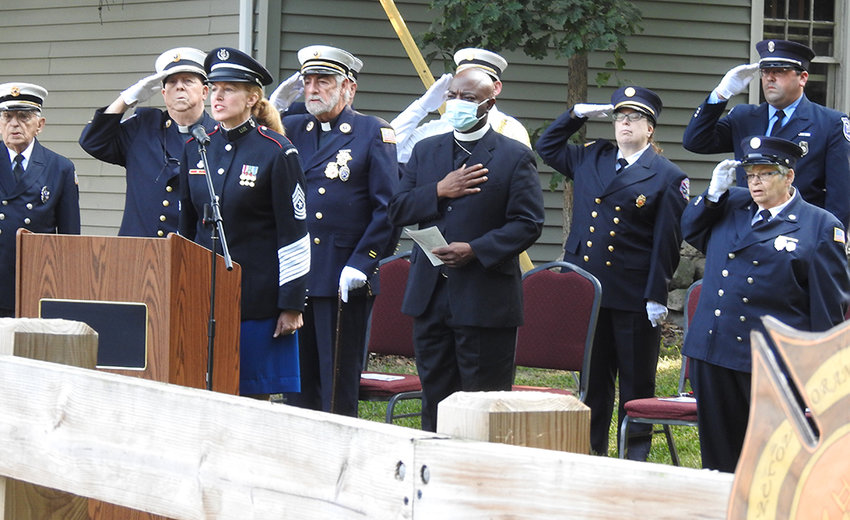 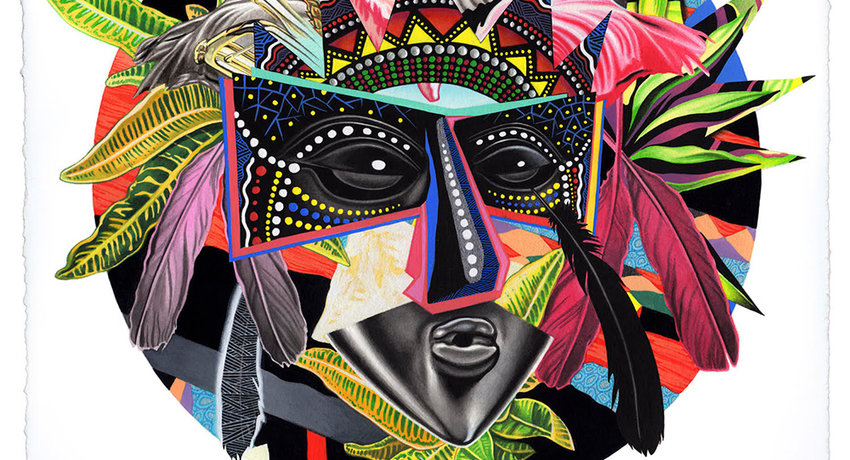 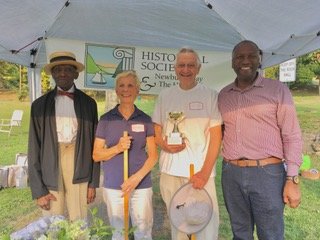