The building that currently …

The building that currently houses the firm sits at 641 Broadway in Newburgh. The building was formerly owned by George Crawshaw, an English immigrant who came to the Newburgh area. It was here that Crawshaw established himself as a businessman and ran a factory that produced carpets and rugs for the area.

The firm celebrated not only its anniversary but the opening of the firm in the new building. The firm had moved into the building during the pandemic but was not able to celebrate during that time.

Calling all the guests’ attention to the front, Michelle Rider stepped forward, expressing words of gratitude, appreciation and recognition for the firm and its partners. Rider has been fortunate to have been a part of the firm for the last 13 years and thanked all around her for the work they have done and will continue to do going forward. Even with the pandemic and other challenges faced along the way, the commitment to the community and practice of law continue to push the firm forward Rider said.

Michael Catania, one of the partners and son of founder Joseph A. Catania, Jr, stepped forward and delivered several remarks of recognition. 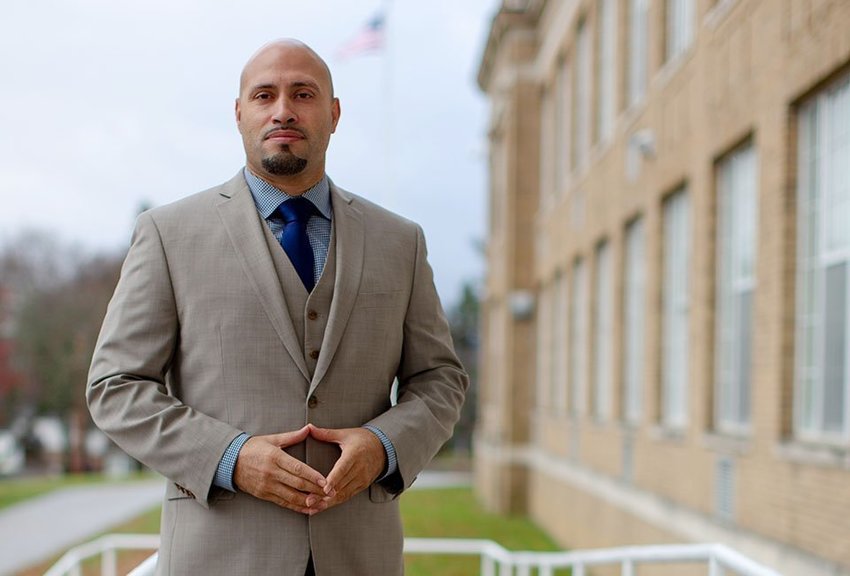 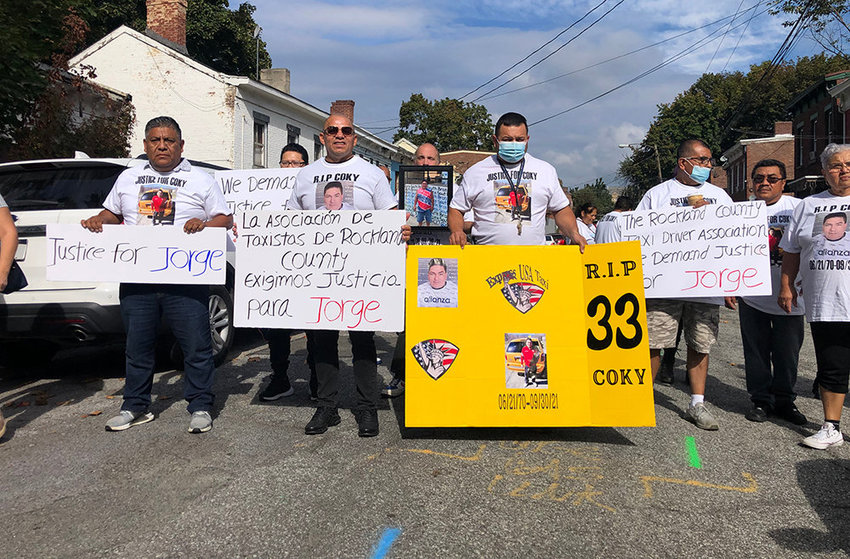 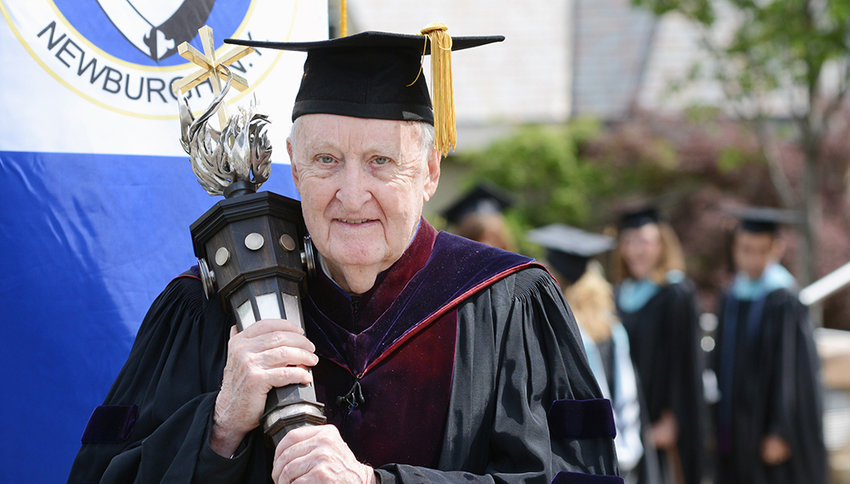 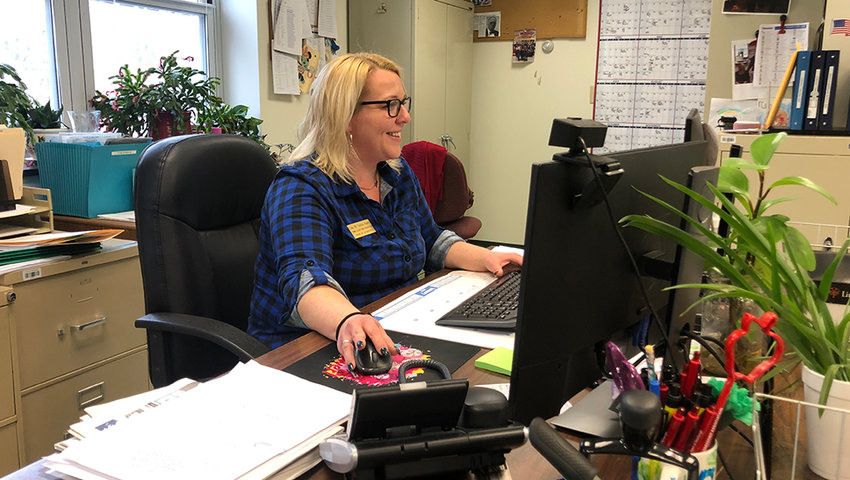