A protester holds up a board with pictures of Arbayza De La Cruz and the number of the cab he drove for work.
Posted Wednesday, October 20, 2021 4:39 pm
By Alberto Gilman

Arbayza De La Cruz was shot at 144 North Miller in an attempted robbery. He was pronounced dead upon arrival at the hospital on Sept. 30. He was 51. A reward of $20,000 will be given to anyone with information on the murder.

Mario Arbaiza, Jorge’s brother, spoke about his brother as a hard working man who came to the United States from Peru looking for a new life. Arbayza De La Cruz, also known as Coky, had been working as a cab driver for 15 years in the City of Newburgh.

Arbaiza has gone to the police to learn more about the investigation but for now he is told to wait.

“I want justice for my brother, honestly,” Arbaiza said. “My heart is broken honestly.”

Arbaiza calls out for more police and cameras to ensure the safety of the cab drivers that work in the city.

Alejandro Mendoza, owner of Perusa Taxi in the City of Newburgh also joined with the other drivers and friends of De La Cruz to protest against this crime.

For taxi drivers, they themselves have long work days, and Mendoza also voices his concern for safety for the drivers in the city. He calls out to the city leaders/officials for help in keeping these workers safe.

“Most of these drivers are on duty for a 12 hour shift, picking up people, in and out all day long,” Mendoza said. “We have to get together, to raise our voice and do something about this.”

Jason VanDemark first met Arbayza De La Cruz in his teens. “I was about probably 17, 18 when I met him,” VanDemark said.

A cab driver himself, VanDemark also calls out for justice for the crime and more safety for cab drivers. He remembers De La Cruz as “an excellent cab driver.”

The march began on North Miller, making a right on South St, and then a left on Dubois St. The group proceeded with taxi cabs following behind, honking their horns and yelling Justice for Jorge. They made a left onto Broadway heading down towards city hall and concluding at the police station. 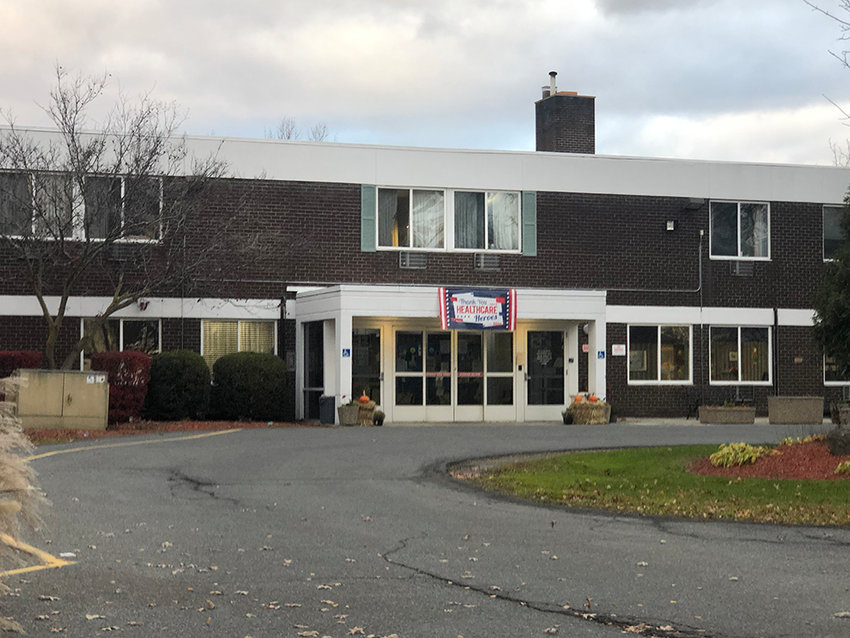 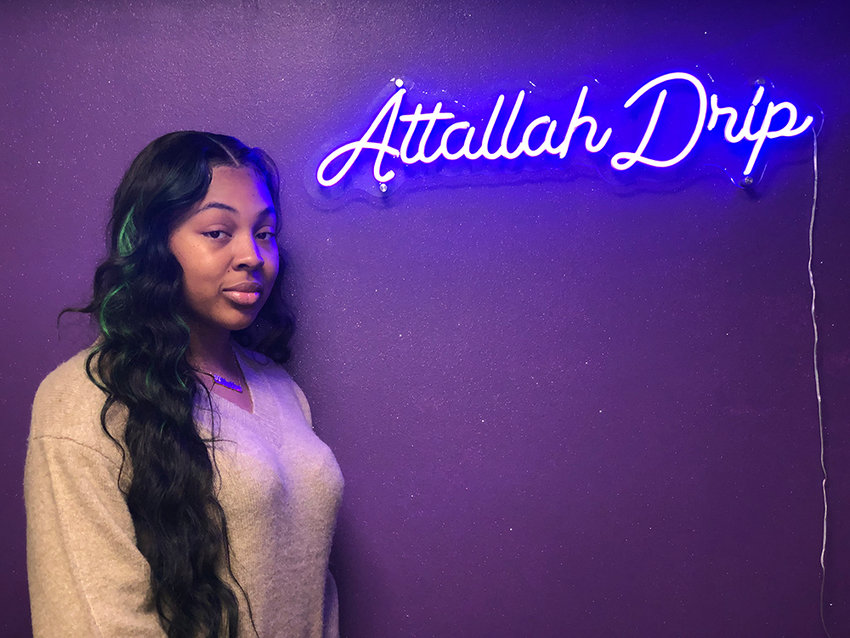 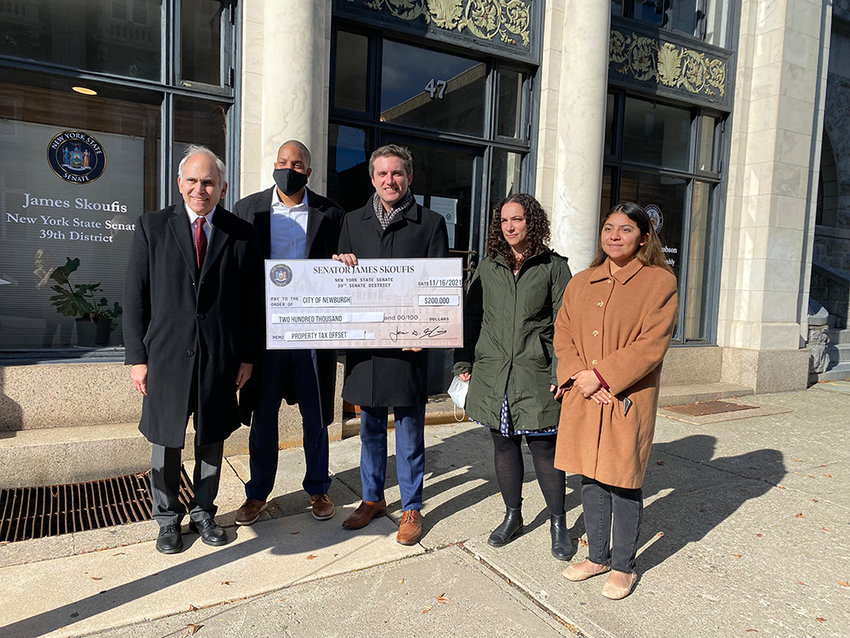 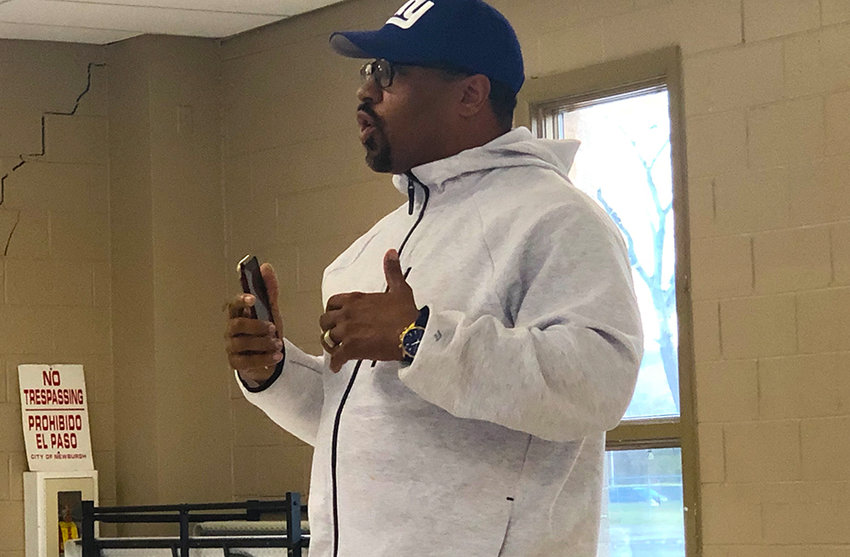