In December 2021, Elex Vann, a City of Newburgh opera singer and educator, reached out to Safe Harbors of the Hudson with the idea for a new performance model, something that would engage young …

In December 2021, Elex Vann, a City of Newburgh opera singer and educator, reached out to Safe Harbors of the Hudson with the idea for a new performance model, something that would engage young people by combining contemporary musical genres with traditional Opera, Classical and Jazz. The result: MIX-XED, a contemporary mashup of art and culture in collaboration with professional performing artists and students in the Hudson Valley.

The group’s inaugural performance will be presented Saturday August 20 at 8 p.m. and Sunday, August 21 at 3 p.m. on Safe Harbors Green, at the corner of Broadway and Liberty Street, Newburgh Bring a lawn chair or a blanket and enjoy an open-air performance on the park (rain venue is Safe Harbors Lobby at the Ritz 107 Broadway, Newburgh).

Hip Hopera will feature original music, arrangements and lyrics by Ralph M’Vore, Elex Vann and Neil ‘Nail’ Alexander, and a live band with Nate Allen on bass, Damien Jackson on guitar and Bryan Kopchak on drums and loops. The performance is directed and choreographed by Ralph M’Vore.

Elex Vann is an opera singer, a native of Newburgh, and the brains behind MIX-XED. Elex studied Music Therapy for the elderly at SUNY New Paltz. He is the Director of Kindermusik at Sing From the Heart Vocal Studio, which he co-founded and has owned since 2021.

Neil ‘Nail’ Alexander has devoted his life to the pursuit of music. Both a classically-trained jazz pianist and an electronic music artist, Neil is always seeking new musical blends; he keeps up a rigorous performance schedule, composes constantly, works with choreographers and theater directors, records regularly and is always willing to explore new sonic terrain.

Ralph M’Vore, who has performed across the region and beyond, currently teaches dance and Hip Hop at Newburgh Performing Arts Academy. Recently, he performed at Newburgh Illuminated, in the Lobby at the Ritz for Black History Youth Festival with M’Vore and Friends, and at Soul Under the Stars, where he delighted audiences with a mix of Soul, R&B and Funk. 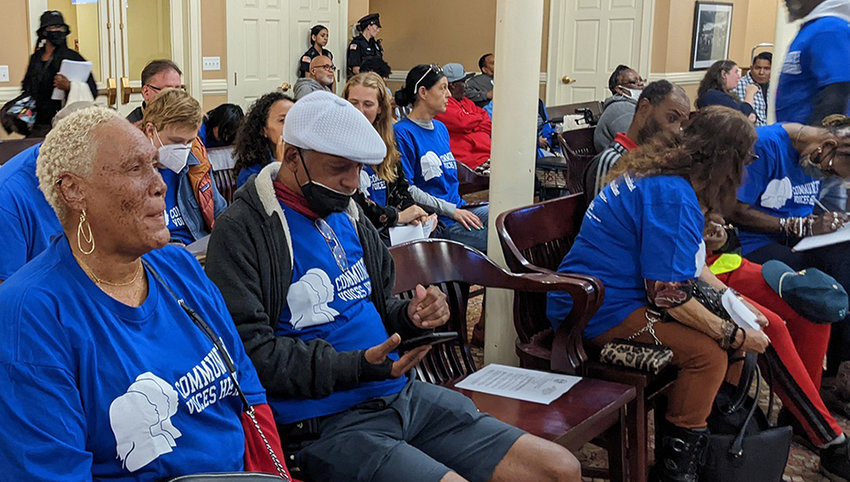 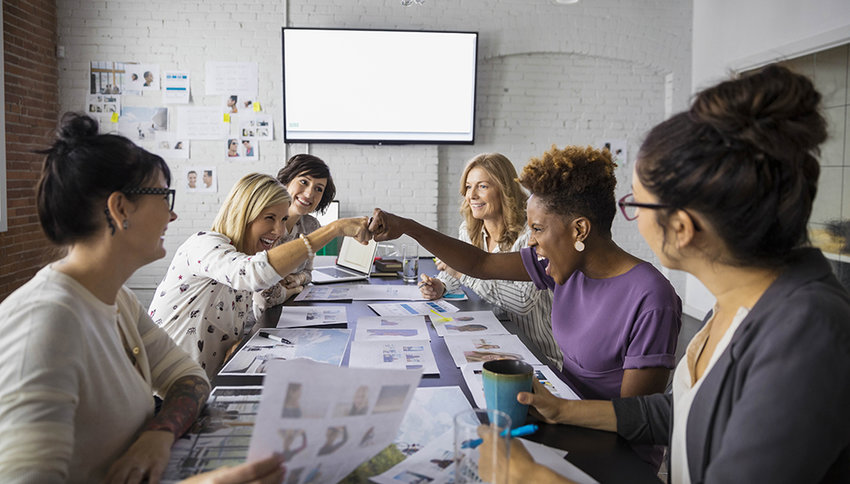 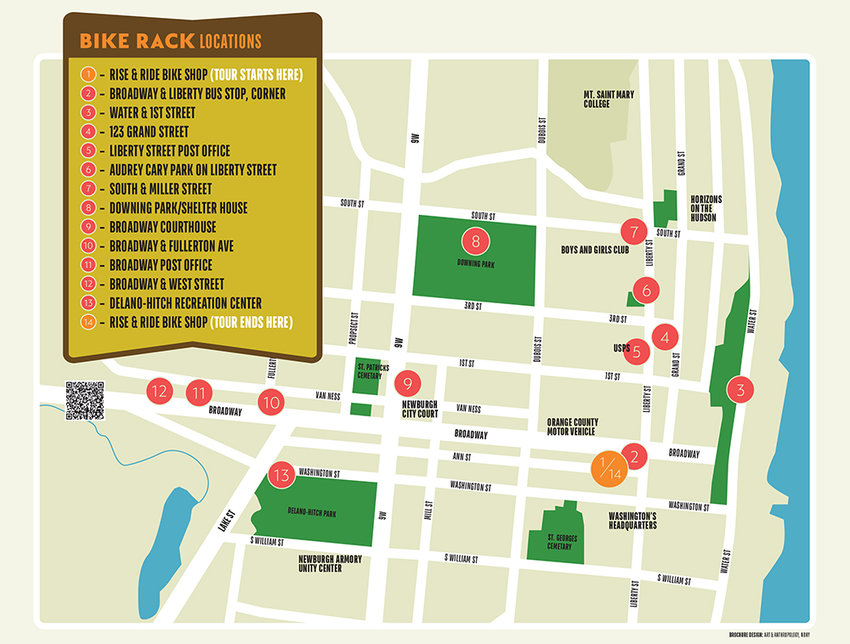 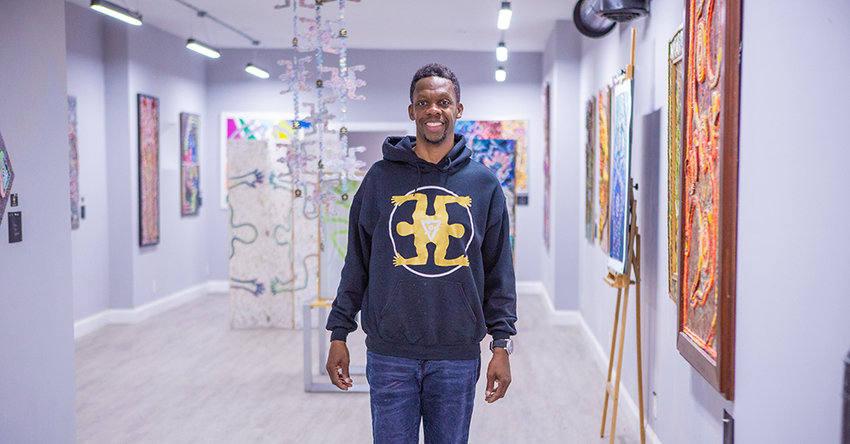 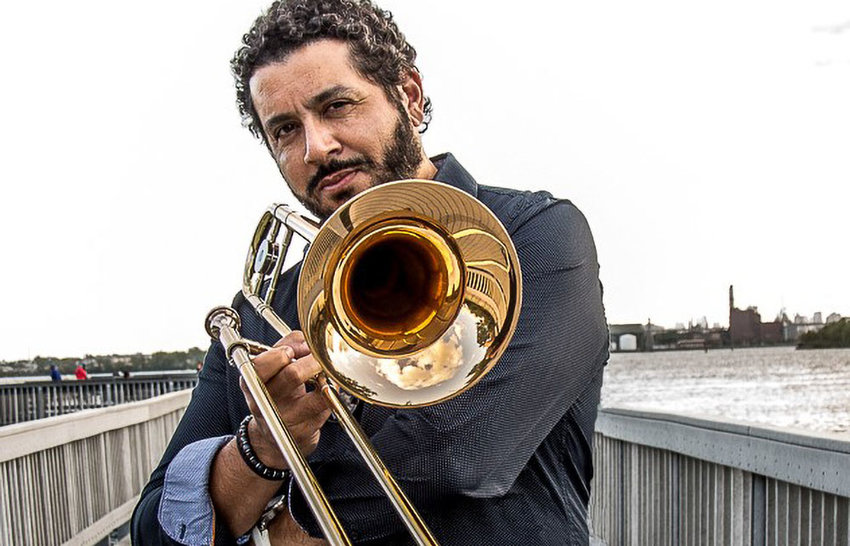