When new sidewalks were installed on Walden’s Ulster Avenue in the spring of 2020, the village was prevailed upon to preserve the old bluestone sidewalk slabs that existed there. Village …

When new sidewalks were installed on Walden’s Ulster Avenue in the spring of 2020, the village was prevailed upon to preserve the old bluestone sidewalk slabs that existed there. Village trustee Lynn Thompson is now hoping they can be put to good use.

“I’ve been trying to find out how old those slabs are and when they were placed on Ulster Ave.” Thompson said recently. “That, to me, is what is most significant. Walden has lost so many historical buildings and lovely historical homes. If that bluestone is from the turn of the century, it’s more reason to salvage it.”

Thompson said a previous board on which she sat, agreed to save the stone with the hope of including it in a future project or projects. She has also heard from several property owners who would like to purchase some of it for their own properties.

“It has been suggested by some residents and Trustee (Becky) Pearson that perhaps the new Community Center (at Olly Park) may be a good location,” Thompson said. “ I thought the Mickey Millspaugh Waterfront Park project may be another appropriate choice. John Revella is open to utilizing the slabs & where to place them. It won’t be an easy task to move them without cracking or breaking them. Of course they would then have be placed and set properly.”

The Anita Vandermark Community Center is nearing completion. It had been suggested that the stone could be used for a walkway near the entrance of the building.

The other suggestion is the proposed Marcus “Mickey” Millspaugh Riverfront Park and Boat Launch on the Wallkill River at the foot of Pine Street. 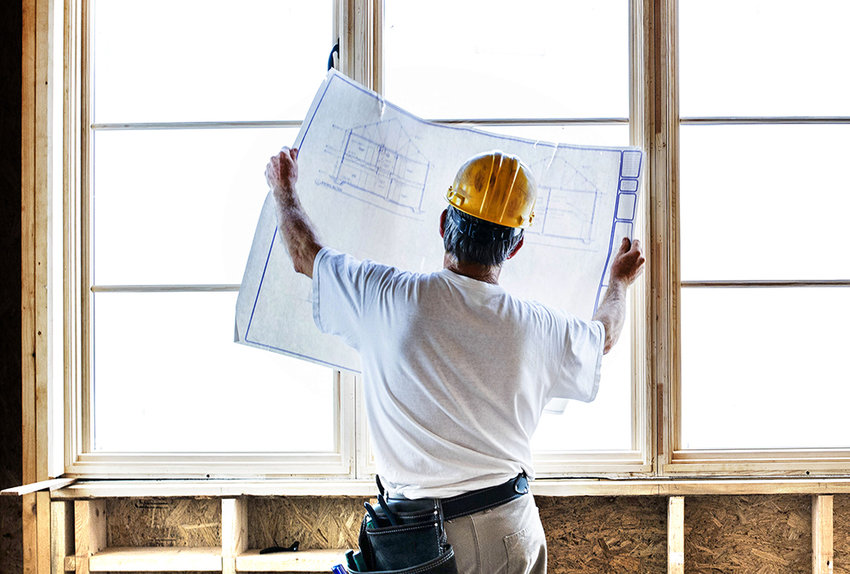 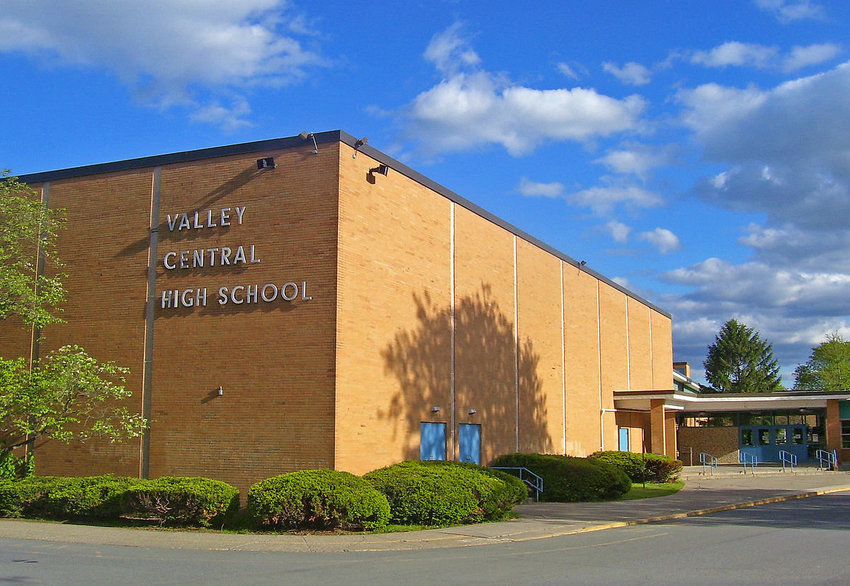 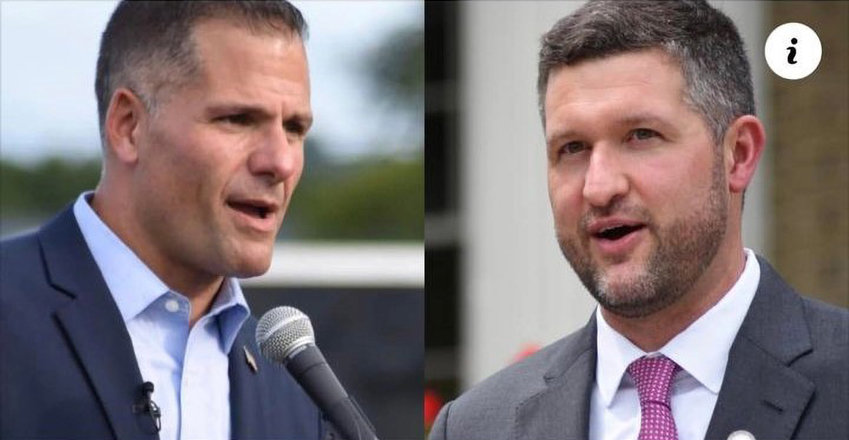 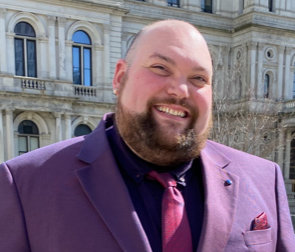