A proposed Coldenham Road townhouse development, that has been on Walden’s radar for more than a decade, has inched closer to reality.

At last week’s Walden Village Board meeting, the …

A proposed Coldenham Road townhouse development, that has been on Walden’s radar for more than a decade, has inched closer to reality.

At last week’s Walden Village Board meeting, the board approved three resolutions at the request of Attorney Gerald N. Jacobowitz, who is seeking to develop the 37-acre property that has been owned by his family for more than 55 years. A fourth request was tabled, pending further discussion.

Overlook at Kidd Farm received a conditional final resolution of approval from the Walden Planning Board of the development plan for this property on March 15, 2021. That approval was good for six months to give the developer time to meet conditions required by the planning board. A 90-day extension was granted on September 15.

“We’ve been working on those,” Jacobowitz told the village board last week. “We’ve made tremendous headway. We’re almost home free.”

The total project includes 204 townhouse units, built on four commercial lots. A stipulation of the approval includes 20 affordable housing units to be spread out among the project. Construction will be in six phases, with the first beginning with the units facing Route 208. Phase two will be the units along Coldenham Road.

The first resolution approved by the village board was a bond estimate provided by the project engineer.

The second resolution was to accept the affordable housing provision.

Finally, the board agreed to accept deeds and easements as already reviewed. Jacobowitz said certain things will be conveyed to the village such as the deeds to streets within the development. The final decision of whether they become village streets or remain the property of the developer will be made when the village board votes on an offer of dedication.

Additionally, the planning board is requiring a payment to the village for each lot in the development, which constitutes a trust fund for neighborhood parks, playgrounds, or recreation purposes. Jacobowitz proposed a $50,000 trust fund, and what he described as a $50,000 public benefit contribution.

“By giving a public benefit contribution,” Jacobowitz said, “there are no strings attached.”

Jacobowitz proposed a meeting with village officials to discuss the offer in greater detail. Village trustees opted to place the matter on the agenda for the next meeting.

Riders on horses, in a field, on the property of Juckas Stables on Route 302 outside of Pine Bush has been a standard sight for decades. Seeing a tripod capturing a video of those horses, wranglers, …
College news The State University of New York at Potsdam recently named 221 students who excelled academically in the Spring 2021 semester to the College’s Dean’s List.The students included:Samantha … 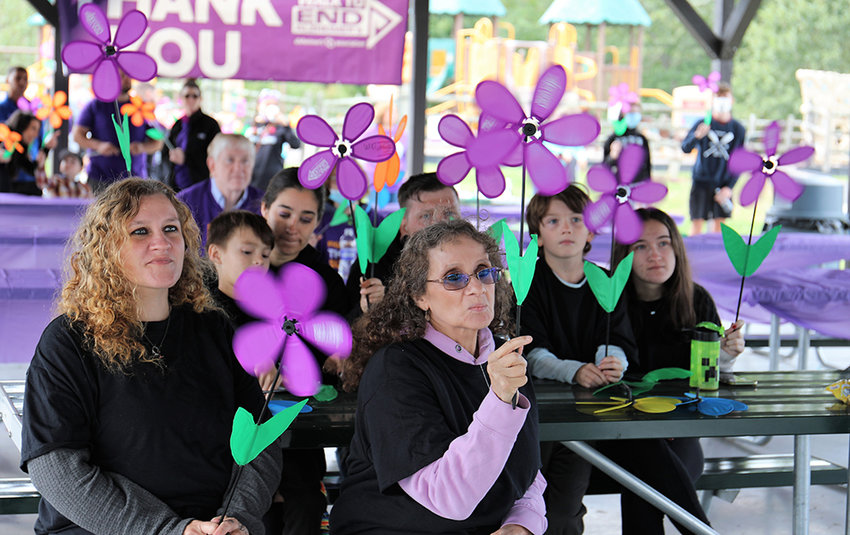 Walk to end Alzheimer's The Hudson Valley Chapter of the Alzheimer’s Association held their first walk at Benedict Farm Park in Montgomery, though they have been holding walks for years, and at the start of the event … 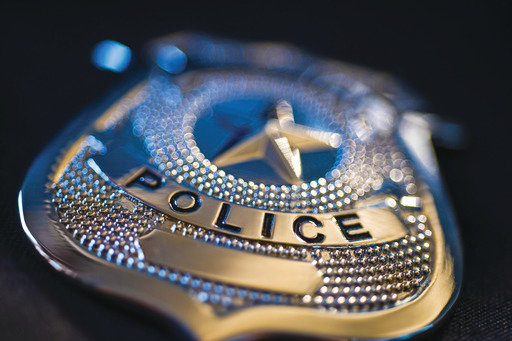 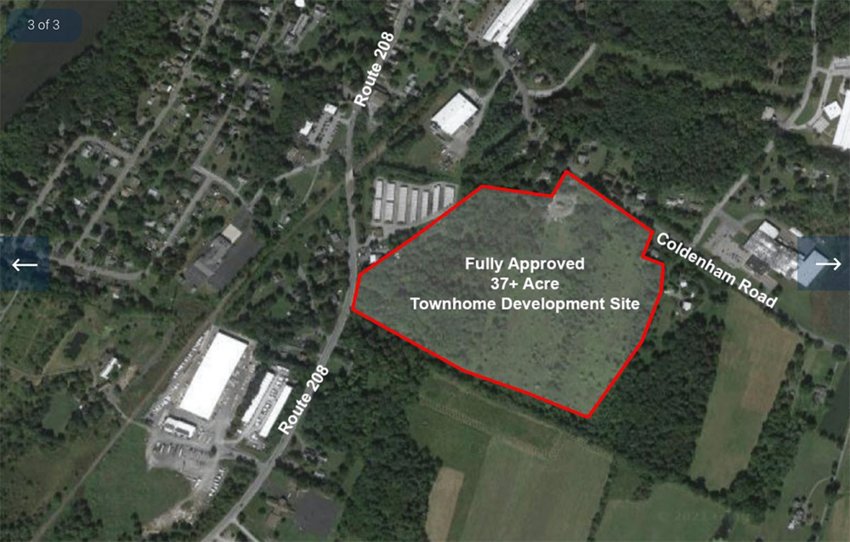 Walden Townhouse project moving forward A proposed Coldenham Road townhouse development, that has been on Walden’s radar for more than a decade, has inched closer to reality. At last week’s Walden Village Board meeting, the …
Local News 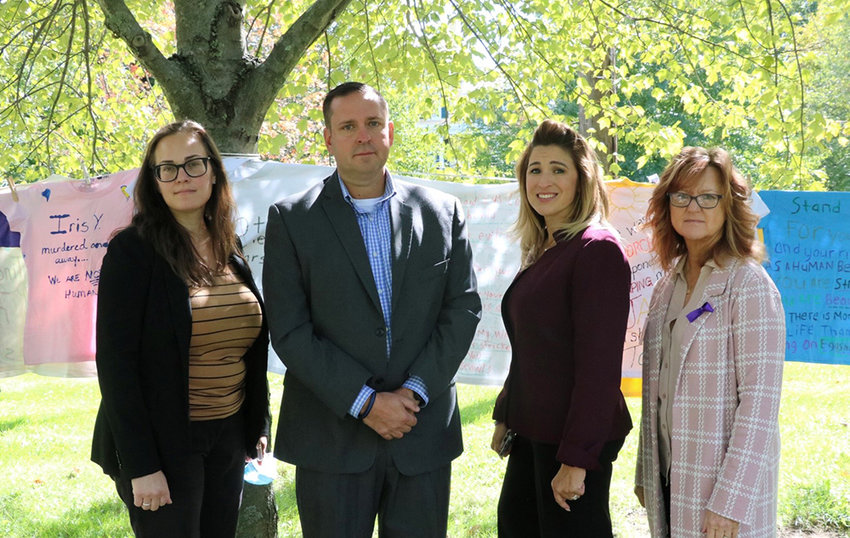 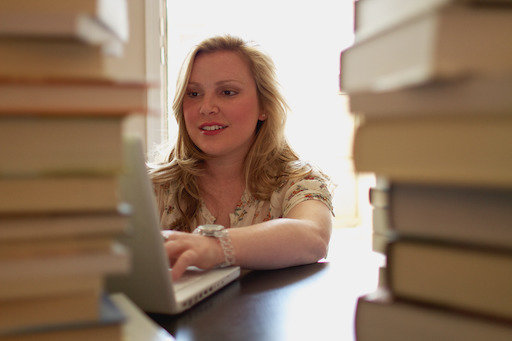 A new approach to elective selection at Valley Central High School was discussed at the board of education meeting Sept. 13. The district will implement an institute program at the high school …