The growing popularity of the TikTok social media platform has led to problems in Pine Bush.

The growing popularity of the TikTok social media platform has led to problems in Pine Bush.

In response to complaints at a recent school board meeting about the sorry state of the bathroom in the high school, came a disturbing revelation last week. Superintendent Tim Mains said vandalism - recorded and posted on a TikTok video was part of a “TikTok challenge.”

“Are we holding parents responsible?” asked Board Member Cara Robertson.

Mains said the culprit or culprits had not been identified. The bathrooms are one place in the school where there are no security cameras, and it’s possible to create a TikTok account using an alias. To date, none of the videos have been traced to individual students. He said the damage had been repaired within 24 hours.

“I advise parents to know what social media your child is using and that they’ve given you their password so you can see what your children have posted,” said Mains, who added that parents are often “shocked” when they are shown screen shots of things their kids have posted.

Tik Tok, according to Wikipedia, is a video-sharing focused social networking service owned by Chinese company ByteDance. It was launched in 2016, and was ranked as the third fastest-growing brand of 2020, behind Zoom and Peacock, according to Morning Consult.

Throughout the month of September, students have been taking part in the “devious lick” challenge, in which they steal something from their school, according to distracting.com. The most common theft was of soap dispensers and other bathroom appliances, but students also stole office equipment and even made off with things as big as printers.

“Maybe we can circulate the list of TikTok challenges,” said Board Member Gretchen Meier. “I think our staff needs to know what they are. They’re terrible.”

Those challenges, according to distracting.com, include vandalize a school bathroom (September), smack a staff member (October) and mess up school signs (February). 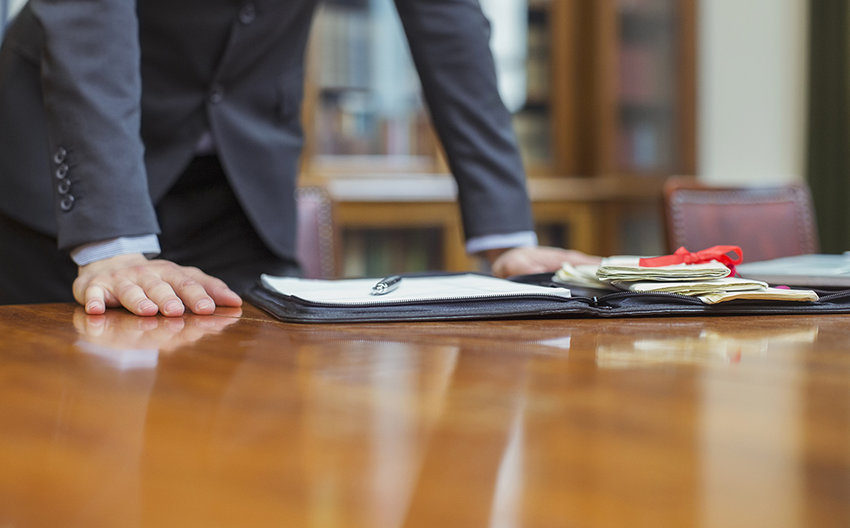 Medline to drop tax suit against Town of Montgomery 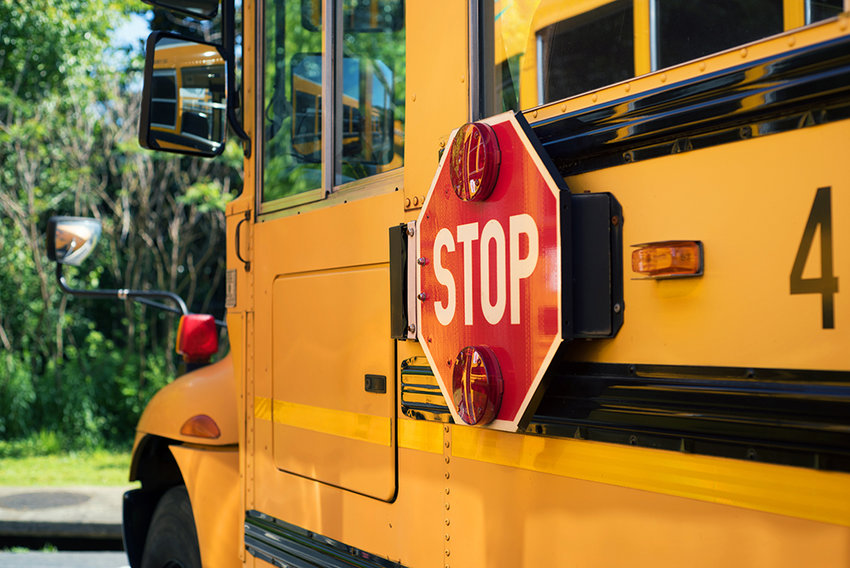 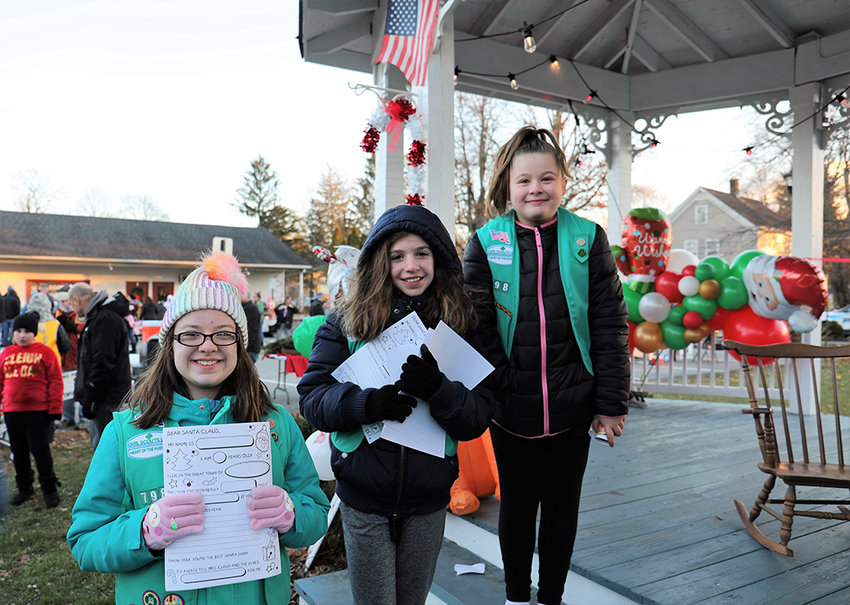 PB Lions welcome Santa Santa brought the cold, wintry winds when he arrived in Pine Bush this past Saturday for the Lions Club Event at the Gazebo. The Pine Bush Fire Department happily provided transportation for Santa …
Local News 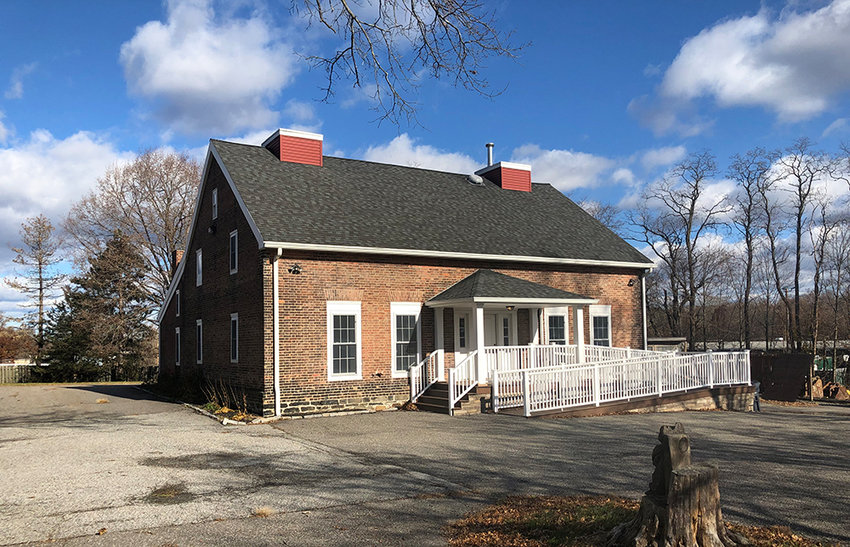 The Orange County Chamber of Commerce will soon re-locate its headquarters to a historic Maybrook address. “After our last Village Board Meeting, I received a phone call from Heather …

The Montgomery Town Board approved its 2022 spending plan last month with a 4-1 vote, as Town Supervisor Brian Maher was the only dissenter. “I am voting ‘no’ because I do not …

How to reconnect our digitally distracted kids

“In 2020 we all experienced so much screen time, including our children, and some of it was forced. But now, on an average school day, kids are still absorbing more screen time than …