Maybrook Village Attorney Kelly Naughton happily announced, at the village board’s recent meeting, that sales contracts have been signed for Maybrook to purchase two small parcels near the …

Maybrook Village Attorney Kelly Naughton happily announced, at the village board’s recent meeting, that sales contracts have been signed for Maybrook to purchase two small parcels near the eastern end of Main St. The purchase will enable the village to extend Main St. eastward to the existing railroad tracks.

The project is part of planning for the so-called Galaxy project, a warehouse/industrial development on Galaxy-owned property that runs from the bottom of Main St. to Henry Henning Drive in the Town of Montgomery. Galaxy has owned the property for about 30 years and sought development there for more than ten.

“It has been a long time coming,” Mayor Dennis Leahy said, “and we are looking forward to scheduling closings on these properties before the end of the year.”

The northern section of the property originally lay in the Town of Montgomery, but project developers need Village of Maybrook water and sewer. After an annexation public hearing this past spring, the northern parcels now lie in the village. Galaxy is currently seeking to develop two of the seven lots it owns.

“We have been in touch with the owner and his engineer,” Leahy said, “and expect Galaxy to make a submission to the planning board in the next couple of months to begin development.”

Deputy Mayor Robert Pritchard added that, on a recent visit to New York City, he was able to view a Galaxy project there and “couldn’t say enough about it”, noting the project’s quality of construction and aesthetics.

In other business, the village board will hold a public hearing 7 p.m., Monday, Nov. 22, on Local Law #6 to ban smoking in all village parks, other recreation areas, playgrounds. Govt. Center grounds and other village property. There are no exceptions for any events held at these sites. Village Attorney Kelly Naughton said the smoking ban also includes a ban on vaping and on cannabis.

In infrastructure news, Mayor Leahy has announced that sewer line repairs on Adams Drive have begun. The street is closed while these repairs are on-going. Residents are advised to use Country Club Dr., Indian Trail and Aristotle Dr. as alternate routes.

Hydrant flushing in the village continues through to Fri., Dec. 3, 8 a.m. - 4 p.m., on weekdays. However, there will be no flushing Nov. 22-26 for Thanksgiving week. Just a reminder, the water may become discolored but is safe to drink. The washing of clothing is recommended after 5:30 pm. Contact Maybrook DPW Superintendent Matt Thorp for any issues or concerns, 656-3122.

The village Christmas Tree Lighting is set for 6 p.m., Sun., Nov. 28, at the Senior Center. Featured will be special performances by singer/songwriter Kevin Cronin, Pam Murphy and the Maybrook Troop 236 Scout Band. Santa and his friends will make a special visit. 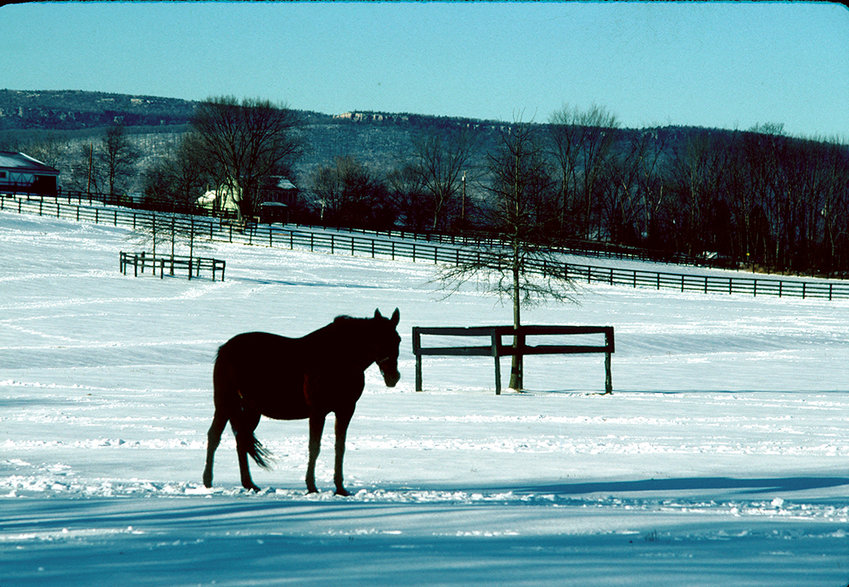 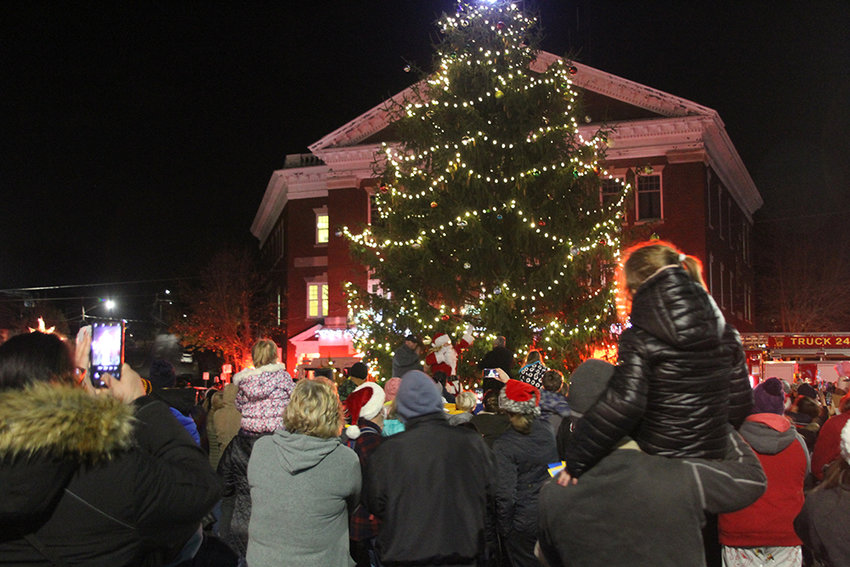 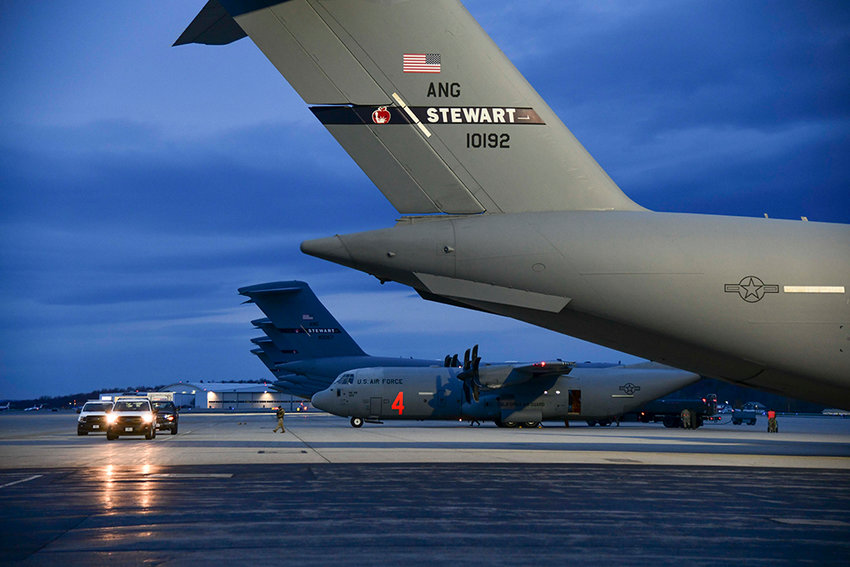