Ride for Kids is the longest-running, most successful motorcycle charity event in the nation. …

Saul Negron (far right), co-task leader for Hudson Valley Ride for Kids, poses with a check for $50,811 that was raised by the program.

Ride for Kids is the longest-running, most successful motorcycle charity event in the nation. Since 1984, motorcyclists have raised funds to help children with brain tumors, which are the top cause of cancer death in children.

The Pediatric Brain Tumor Foundation was created in 1991 by the founders of Ride for Kids, and is now the leading nonprofit funding research into childhood brain tumors. The foundation’s events also fund free educational resources, college scholarships for brain tumor survivors and emergency financial aid for families.

For the past 30 years, American Honda has been the presenting sponsor of Ride for Kids. Other national supporters include Rever and BD’s Cycles. There are 24 ride communities in the country including the local Hudson Valley chapter. From May 6 to Sept. 12 riders all across the U.S. rode a motorcycle to support the Pediatric Brain Tumor Foundation’s Ride for Kids. Donors pledged a monetary donation per mile.

The fundraiser was capped off with a celebration called Ride for Kids Day on Sept. 12 at Montgomery Town Hall. Sixty motorcycle riders rode a 50-mile route throughout Orange County.

“We’re the only organization in the country that provides a ride for the kids,” Negron said. “Just having their expression of enjoyment and riding on a motorcycle is priceless because they’re struggling on a year in and year out basis, going through chemo. They’re a very unique community, so this is a way for us to let them forget about that and enjoy themselves and their families.”

Christopher Tarallo’s battle with pediatric brain cancer inspired him to write a book called “Aftermath: One Boy’s Story of Life With Brain Cancer”. The book can be purchased on amazon.com.

“That was always my goal when I graduated high school and after I finished therapy,” he said. “I wanted to get the book out to help others.”

Montgomery Town Supervisor Brian Maher plans for the town to hold a bigger and better Ride for Kids Day in the upcoming years.

“Look at this amazing first year,” he said. “Every single year we’re gonna make this bigger and better. So for all of the riders here spread the word.”

Maher added that each of the people who battled with brain cancer are an inspiration to him. He made a promise to purchase 100 copies of Tarallo’s book. They will be signed by the author and distributed to the first 100 riders at next year’s Ride for Kids Day.

“To go through what you go through and still have that life and that spirit, that’s why we’re here,” Maher said.

Maher further underscored the importance of the event on Sept. 12 to the Montgomery community.

“This means a lot to the Town of Montgomery,” he said. “We have 13 children every day being diagnosed with brain cancer and the fact that we can host this event, one of several from all over the country, and raise over $50,000 is a testament to what the Town of Montgomery and its residents are all about.” 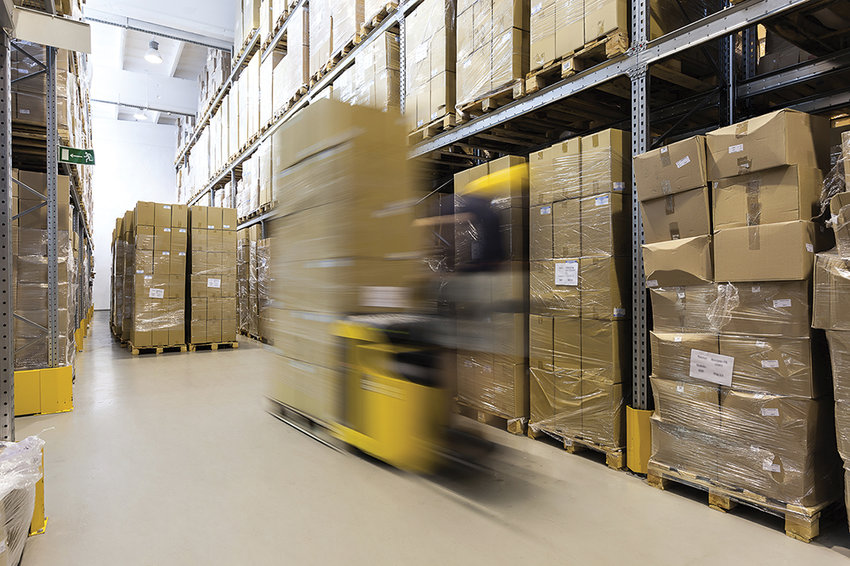 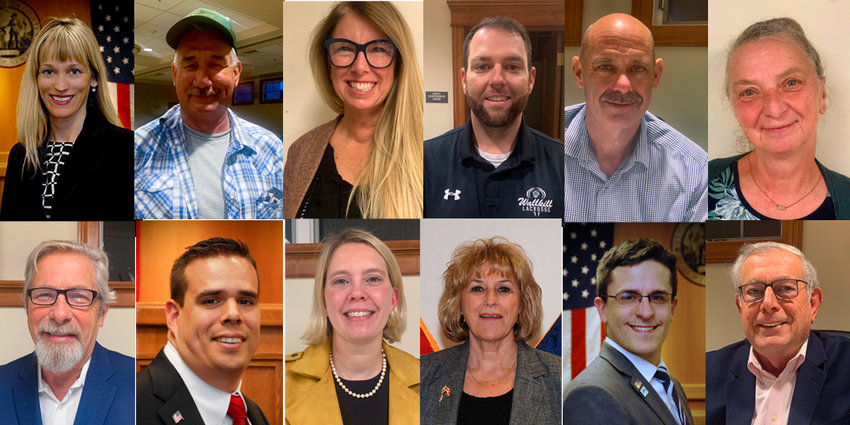