On Friday, Oct. 2, The Velocipede Museum, located at 109 Liberty Street, reopened to the public following its closure during the pandemic.

One of the bicycles featured in the museum.
Posted Tuesday, October 5, 2021 10:19 pm
By Alberto Gilman

On Friday, Oct. 2, The Velocipede Museum, located at 109 Liberty Street, reopened to the public following its closure during the pandemic.

Oliver Janvier, marketing specialist at Motorcyclepedia, arrived at Velocipede prior to the reopening, working on setup and system prep for the day.

The museum currently operates out of the first floor of the building located on Liberty St. Entering into the museum, it begins with several displays of bicycle memorabilia that have been collected over time. A small workbench, tools, and machinery that were used to repair bicycles also make up the first part of the museum.

At first, it may seem very small to visitors, but once visitors have a chance to enter into the main back room, they are greeted by 20 plus bicycles from a variety of eras. One of the bicycles that was displayed dates back to the year 1819.

For Janvier, he says the museum is a hidden gem of the community, allowing visitors to learn the history of the bicycles and the progression of the work done over the years.

Janvier first realized that Velocipede was another venture of Ted Doering when he walked down Liberty Street and when he started working for Motorcyclepedia and Tedd Cycle.

Jean Lara, president of the board of trustees of Motorcyclepedia, said that the museum itself was first established in New Castle, Delaware. The name, Velocipede, was also the term used to describe bicycles prior to them being called bicycles.

The building itself currently has three floors to it. The second floor may serve as an extension of the museum.

“We do have plans of expanding. There’s plenty of bicycles sitting in the second floor waiting to go on display,” Lara said. “The City of Newburgh requires a sprinkler system in the building. We have not as yet put in the sprinkler system.”

The third floor currently has a stage and seating, that is being replaced, that will be used by Doering at a later date, according to Lara.

The museum is limited in space for programming but Lara suggested that classes and other programming can be hosted at Motorcyclepedia at 250 Lake Street. Furthermore, with both museums, Lara hopes the community will explore and learn more and visit both in the near future.

For Janvier, the hope with the museum being open again is that families and other visitors will come in and see what is offered. COVID protocols are still in place for the safety of the guests. 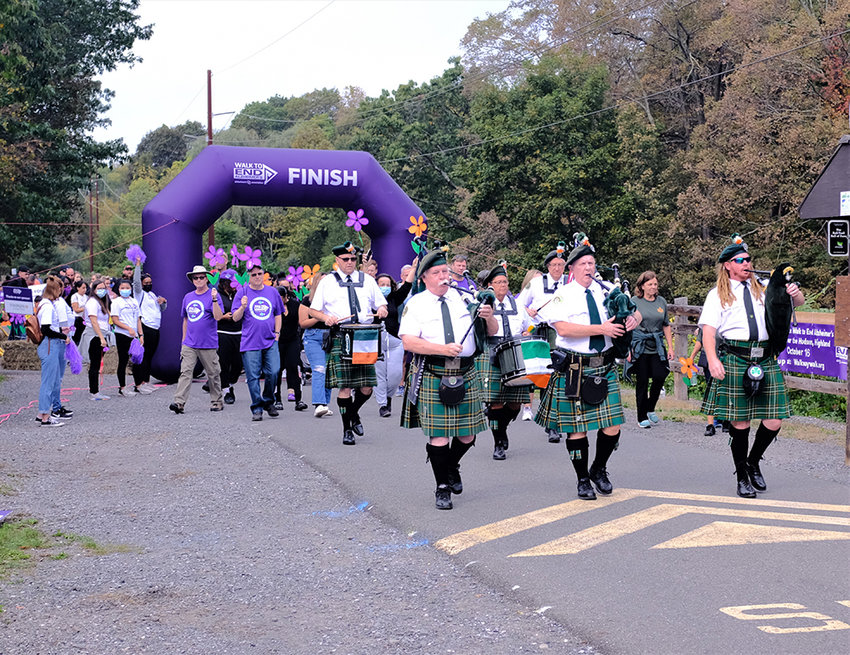