The festival is normally held twice a year at St. Nicholas Greek Church at 19 Fullerton …

Live musicians entertain the crowd of the festival while they eat.
The first tent of the festival, located parallel to the church on 19 Fullerton Avenue, where patrons stood on line to collect their food.
Previous Next
Posted Tuesday, October 12, 2021 11:25 pm
By Alberto Gilman

The festival is normally held twice a year at St. Nicholas Greek Church at 19 Fullerton Avenue. The spring version, as well as last year’s festivals, were canceled due to COVID.

Tony Thomakos, the current chairman of the festival, is happy to see parishioners and visitors alike enjoying the festival. “We want the people to come out and enjoy, taste the food. Taste authenticity,” Thomakos said. “We want them to learn about culture and our heritage.”

The festival not only brings the surrounding community together but serves as a fundraiser for the church. With an uneasy year behind him, Thomakos says he continues to receive positive feedback from everyone who attended because many patrons were anticipating the return. Thomakos encourages others to take part in the festival and enjoy the food.

When first arriving at the church, guests made their way to one of the two large white tents. The first tent, parallel to the church, is where guests would line up beginning at the street. John Grigorakis of Newburgh can recollect when lines would go all the way to Broadway if there was good weather. On one side of the tent there was food and on the other would be desert. Each item would be priced accordingly and once all was taken care of, participants would make their way to the other tent and sit and eat and enjoy live music.

Grigorakis, born in Greece, came to the United States 52 years ago and has lived in Newburgh since. According to Grigorakis, the festival at the church first began in 1980 and runs twice a year on a planned weekend in June and October. Grigorakis personally has been involved with the festival since its creation. The festival has operated both at the church and the Newburgh Armory Unity Center, Grigorakis said.

Grigorakis, was happy to see people coming out again.

“The last two years, I was wondering if we’re ever going to come back,” Grigorakis said. “We knew this was going to happen this year because people were waiting.”

Charles Varkirtiz, one of the several volunteers for the festival, is a former chairman of the festival that prepared and ran the event. He has been an active member of the church here in Newburgh since 1972. Seeing the community members and patrons returning to the festival makes Varkirtiz very happy to see. During his time as chairman, Varkirtiz had three goals in mind: raising money for the church, inviting everyone to partake, and sharing and promoting the Greek community that is here in the area. “I wanted the rather small Greek community in this area to be visible in the greater Newburgh, New Windsor area,” Varkirtiz said.

According to Thomakos, the festival looks to continue to its twice a year slate with it being back in June 2022. To learn more and keep up with the festival, people can visit the Newburgh Greekfest Facebook page. 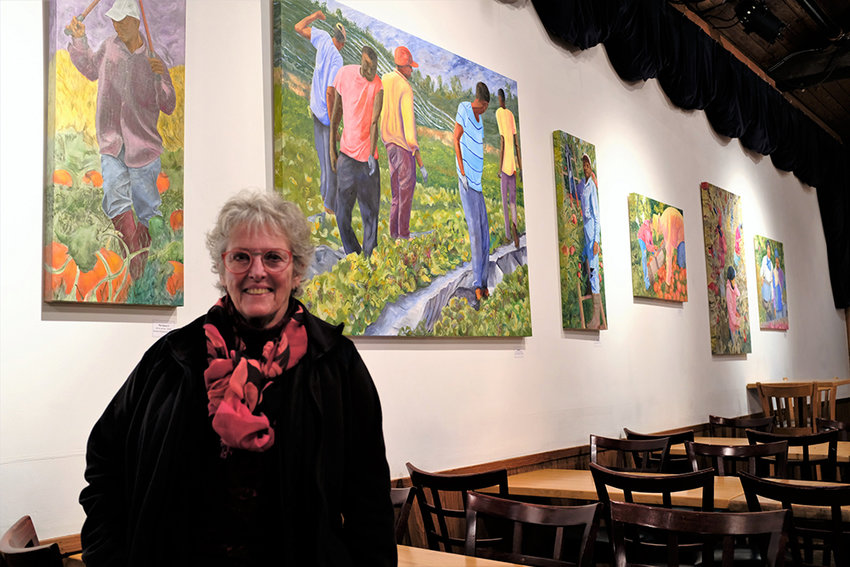 Marlboro artist returns with new paintings Artist Barbara Masterson is not one to rest on her laurels and has recently returned to the Falcon with a completely new set of large, colorful paintings and pencil drawings entitled “Hands …
Local News 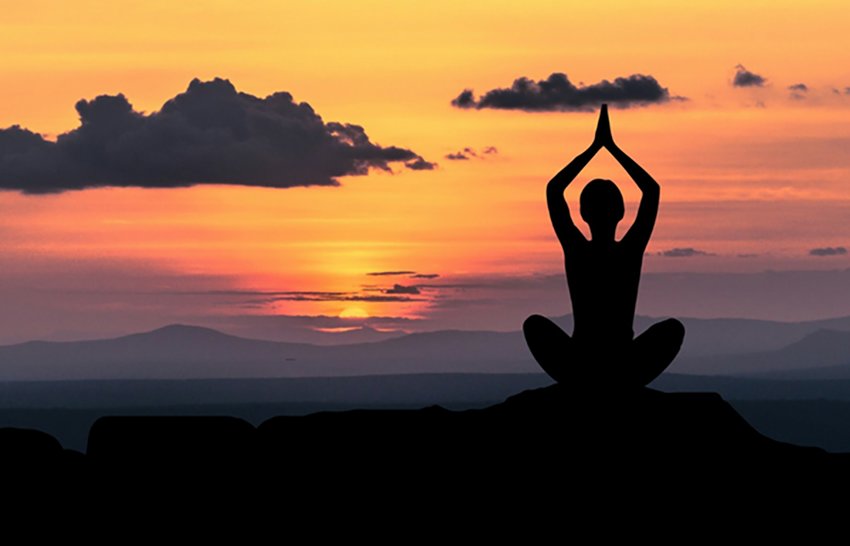 Last week’s Marlboro School Board meeting was held virtually out of an abundance of caution because of the rise in Covid and omicron cases in the state. The board suspended public comments …

Lloyd board splits over attorney hire

Usually Town Board reorganization meetings are pretty routine affairs that establishes salaries of employees, the banking institutions the town uses, the days of the month for certain town meetings, …

At the annual organizational meeting, legislators supported substantial changes to the Legislative Standing Committees. “The new committee structure will enable the Legislature to work more …