After being an online store for just a little more than a year, Attallah Drip boutique has found a new home at 184 Broadway in the City of Newburgh. Kenyatta Shabaaz, 20, sole owner of Attallah Drip, …

After being an online store for just a little more than a year, Attallah Drip boutique has found a new home at 184 Broadway in the City of Newburgh. Kenyatta Shabaaz, 20, sole owner of Attallah Drip, opened up the space several weeks ago.

Even as a sole owner, Shabaaz’s family have been supportive of her and her business every step of the way.
“It’s just me but my family has been a huge, huge help,” Shabaaz said.

On the day of her grand opening, Shabaaz offered free food, several store discounts and invited her neighbors to come into her space to talk and meet one another. With the weeks going by, Shabaaz feels welcomed by the community that she now works in. “I have grown to know the people that walk up and down everyday,” Shabaaz said. “They come and knock and check and see how’s everything going and just making sure that everything’s running smoothly for me. “While only being open a few weeks, Shabaaz recognizes some customers may come into her store and not buy anything at all, but the conversation that can result makes Shabaaz feel good and pushes her through to the next day.

Shabaaz grew up in the Town of Newburgh and went through the Newburgh school district. A fun fact about the store’s name is that Shabaaz’s middle name is Attallah. Attallah is an Arabic word which translates in English to “gift of God”. As a Black, female business owner, “It makes me feel prideful,” Shabaaz said. Shabaaz says her store offers affordable clothing for women, men and children described as an urban chic type of style.

Even as a business owner, Shabaaz also balances school work. She is currently a senior at SUNY Orange, majoring in early childhood education. “My overall goal is to be able to open up a daycare, which was what was happening before I opened up my boutique but COVID kind of slowed things down for me,” Shabaaz said. When she was younger, Shabaaz watched her younger cousins and babysat children which led her to pursue this goal and grew her overall for children.

For Shabaaz, her interest in fashion came about from her previous time as a model. When she was two years old, Shabaaz’s parents started her in acting and modeling programs. “I really enjoyed acting but I swayed more towards the modeling side,” Shabaaz said. From there Shabaaz enjoyed watching the various critiques and preparations made by the designers on the clothing.

While in the midst of the pandemic, Shabaaz was hesitant at first to open up her store in Newburgh. As she described it, her online sales had been doing well, she took a leap of faith and is confident in doing well in the days ahead. “Being online before I had the actual store first was a big help because I was able to see exactly what my clientele looked like,” Shabaaz said. “Even with the pandemic going on I still was doing pretty well with making sales online.”

Shabaaz is happy to be a part of the community but is still continuing to do outreach as best she can. She has been a part of a Newburgh Armory Unity Center event, she will be participating in Shop Small Newburgh for the first time and she joined the Orange County Chamber of Commerce. For Shabaaz, she is happy to be in Newburgh and intends to stay for years to come.

“I’d love for when people think of my business, they think about Newburgh,” Shabaaz said. “Without the community of Newbugh, I wouldn’t really be too far with my business.”

You can find the business on Instagram @Attallah Drip or their website attallahdrip.com. The business is open every day but Sunday from 12 to 6 p.m. 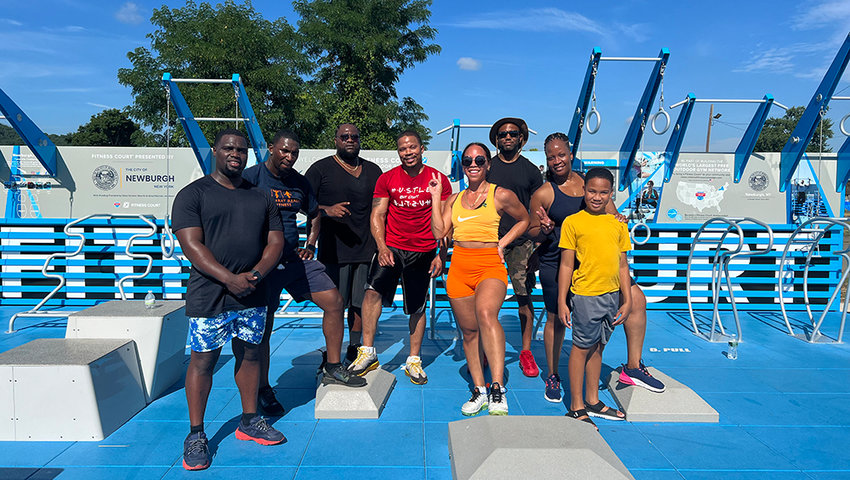 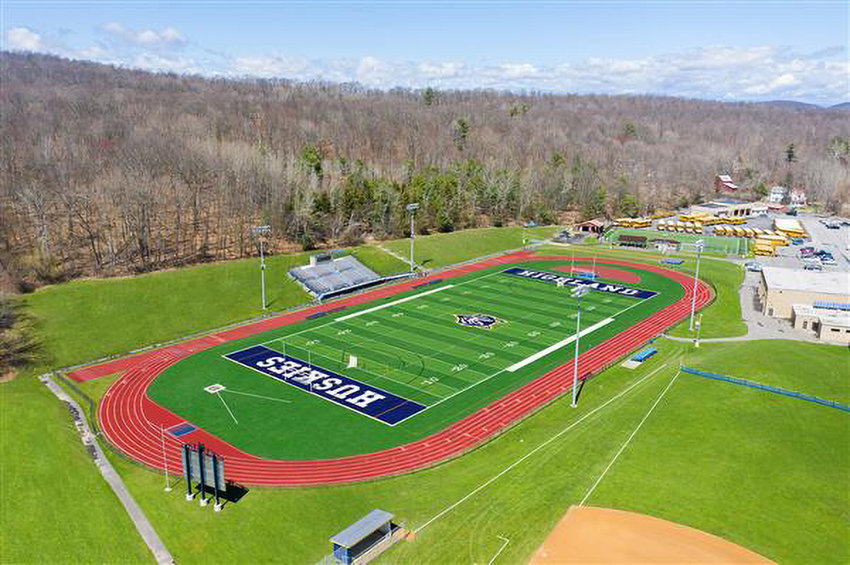