Seven of God’s creatures and loyal companions of St. Mary’s parishioners received a blessing on Sunday, to honor the patron saint of animals.

Immediately following the 11 a.m. mass at …

Father Thomas Dicks sprinkles Holy Water on a pet Sunday during the Blessing of the Animals.
Posted Tuesday, October 5, 2021 11:19 pm
By Alberto Gilman

Seven of God’s creatures and loyal companions of St. Mary’s parishioners received a blessing on Sunday, to honor the patron saint of animals.

Immediately following the 11 a.m. mass at Saint Mary’s in Marlboro, parishioners with their pets made their way to the rectory parking lot behind the church to receive a blessing of the animals.

Father Thomas Dicks, pastor of St. Mary’s, gathered with parishioners and their animals and began with a prayer. Bowing their heads, he and parishioners prayed over the animals present and asked God for his blessing upon them.

Once the prayers concluded, Father Dicks made his way around with a small bottle of holy water and anointed each of the pets that were present.

The blessing of the animals coincides with the feast day of St. Francis of Assisi. According to Father Dicks the celebration took place the day before on Sunday so as to have more parishioners come out and take part in the celebration.

St. Francis is most famously known as the patron saint of animals. The story of St. Francis, according to Catholic Online, begins when he is born into a noble and rich family and during his youth, he spent much time in leisure. When he went off to war and desired to become a knight, he fell ill and God came to him in a dream telling him to return home.

In the crumbling and dilapidated church at San Damiano, God came to Francis and told him to rebuild his church, but not the physical building as he was told. Francis then made plans to repair the church at San Damiano but when his father found he was using the money for that project, he disowned Francis entirely. From then on, Francis made this way into a life of poverty, praising God. In the years to come, Francis would gain followers and establish an order, dedicated to loving God and a life of poverty. He died at the age of 44 on October 4, 1226.

Father Dicks is grateful to celebrate this special day.

“We didn’t have it last year because of the pandemic and everything,” Father Dicks said.

With parishioners coming back, Father Dicks is happy to see the parishioners back in the pews and encourages people of Catholic faith and other religions to return and worship together with their community.

Plattekill ES celebrates Fire Prevention Week Sirens blaring and lights flashing, a caravan of emergency vehicles arrived in style at Plattekill Elementary School on October 5. The visitors showed off their life-saving equipment and helped the … 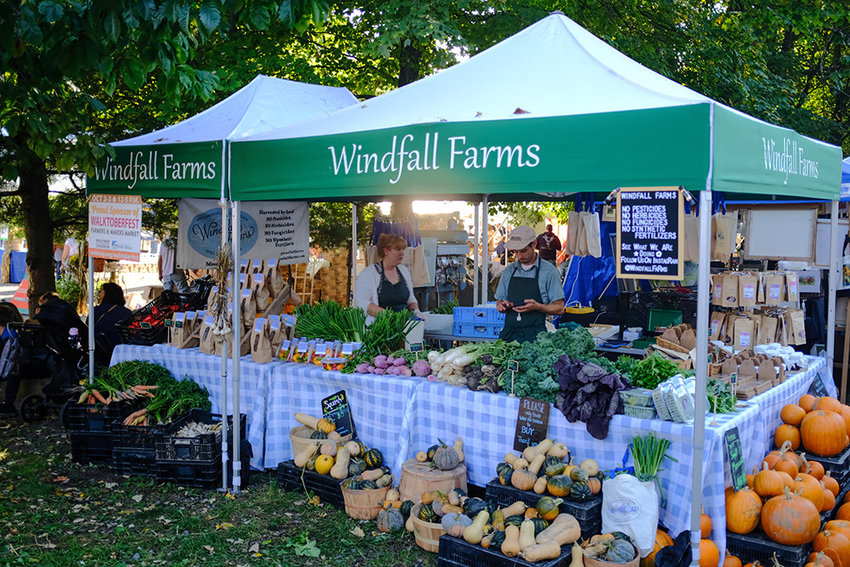 A perfect day for Walktoberfest There are fall days in the Northeast that are just perfect; when the temperature, the sun and all other factors slip into place, it is a magical day. It happened at this year’s special two-day … 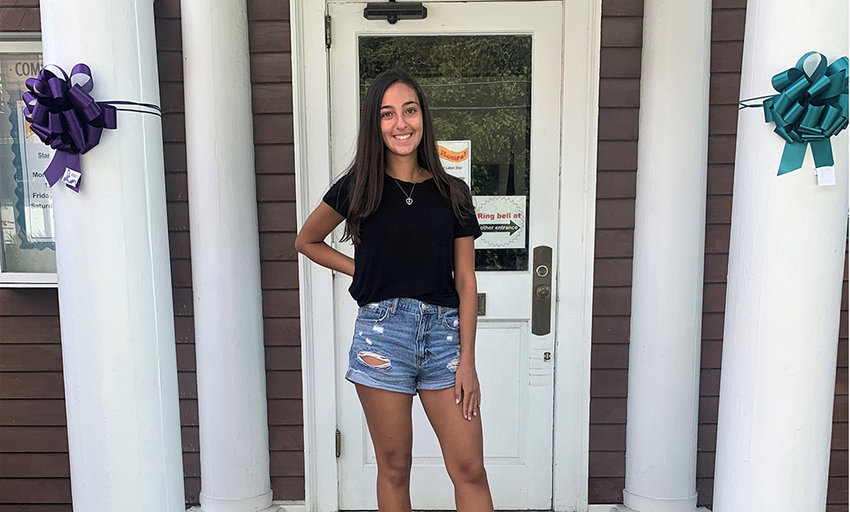 Community comes together to fight cancer Last Friday evening Marlboro teacher Kathy Keane ran a cancer fundraiser, named ‘Pinktacular’, at Mary Jane’s Dairy Bar in Middlehope This is the 7th year the event has been held at …
Local News 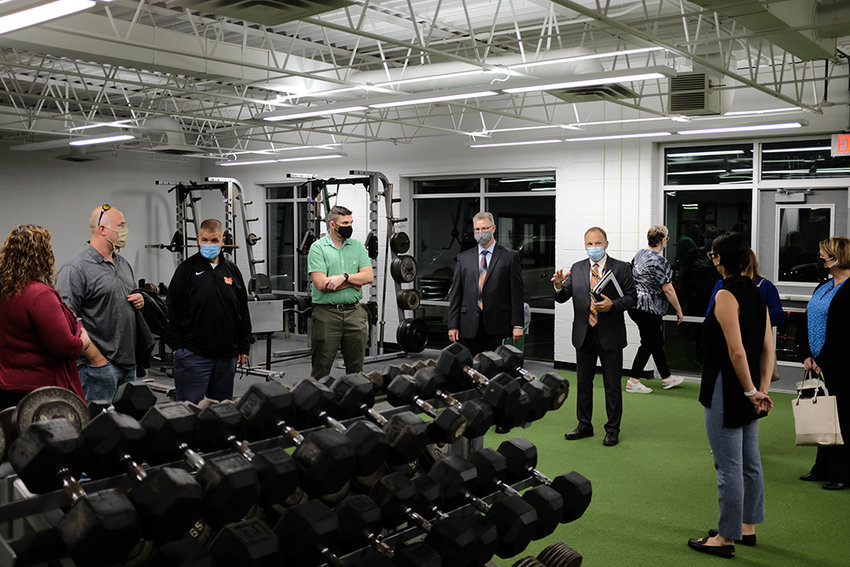 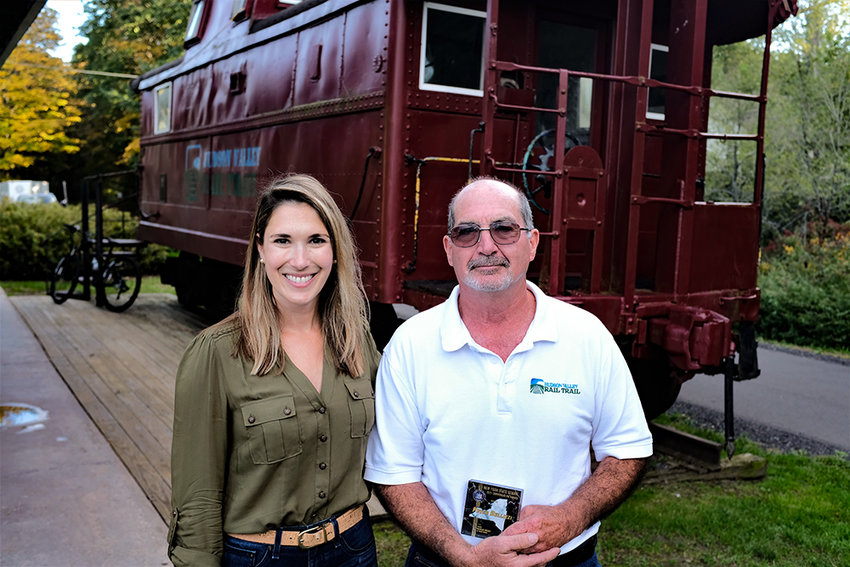 Town of Lloyd Police report for the month of September