On September 23, the Lloyd Planning Board approved the site plan for the Assisted Living Facility [ALF], that is slated to be built on Route 9W, opposite the Bridgeview Plaza by developer Owen Mark …

On September 23, the Lloyd Planning Board approved the site plan for the Assisted Living Facility [ALF], that is slated to be built on Route 9W, opposite the Bridgeview Plaza by developer Owen Mark Sanderson. Voting in favor of the Special Use Permit and for Site Plan approval were Chairman Scott McCarthy, Lawrence Hammond, Charley Long, Franco Zani and Lambros Violaris (2nd alternate), while Sal Cuciti and Gerry Marion voted no. Board member Carl DiLorenzo was absent.

As the board was considering the approval resolutions, member Sal Cuciti brought up the fact that about 20 parking spaces are being proposed within the front yard setback of the building, which is not permitted by the town code in Sec. 100-29 D (4): “In any residential district no off-street parking facility shall be developed within any required front yard setback, or required side yard setback adjacent to a street line, or within any other side or rear yard within five feet of the lot line.” The front yard setback is 35 feet.

Cuciti said, “I looked at the site plan and it seems like the entire first row of parking is in the setback. You can see it yourself, it’s right up against the lot line.” He noted that town engineer Andrew Learn also highlighted this in his September 17th letter that is in the record, “and now it’s my comment and it pertains to the whole project in terms of zoning.”

Project representative Kelly Libolt said plans for the ALF have been reviewed by Building Director Dave Barton and this non-conforming issue has not been brought up. She added that, “in most instances the improvements are permitted within the setback area,” stating that this is why Barton has not identified this as an issue in need of a variance or a deviation from their submitted plans. She cited no provision or code statute that backs her claim that “in most cases” improvements are permitted in setback areas.

Project attorney John Furst added, “I think the intent here would be when you’re bordering other residential parcels. In this case the front yard is Route 9W and is commercially zoned. So although this [project] may be in a residential zone, the parcels to the neighboring sides are not within a residential zone.”

Cuciti disputed Furst’s point, stating that, “on your own zoning table you say that it’s residential on both sides.”

Planing Board attorney Paul Van Cott said because Building Department Director Dave Barton was absent from this meeting, “we really don’t have an administrative official who is able to make that zoning determination, it’s not something the Planning Board can do and it’s not something that I can do.” He did acknowledge that the code provision that Cuciti brought forth does apply to the parking spaces that are in the setback.

Van Cott said this parking issue is, “probably a substantial enough issue that they [Planning Board] are not going to want to do anything further at this point.” He stressed that just because Barton was not present, the developer does not receive a “default zoning determination; zoning still applies.”

Furst suggested that the Planning Board could move forward with the ALF approval but make this issue part of the conditions, which they would follow up with Barton.

Van Cott said this is a conformance issue with the town code.

“I think it would be very hard for the [planning] board to approve a site plan where it is not clear that there is conformance with the zoning code with respect to a dimensional requirement; not that you can make that kind of condition,” he said.

Furst protested, saying this is not “fair”.

“We have gone above and beyond and bent over backwards to satisfy the board and now this issue comes up at the eleventh hour. It’s very disappointing and quite honestly it’s very unprofessional. To raise this at this point just seems very strange to me and to raise it when the Zoning Enforcement Officer [Barton] is not here, seems even stranger.”

Libolt said because Barton has not made a comment about parking means that he decided the project complies with zoning.

Van Cott then stated that he assumed Barton had made a determination that the project met the zoning code provisions at the time the original application was submitted but he did not cite any document from Barton to back his statement.

Several sections of 100-42 of the Town Code point out that Barton is required to make determinations on whether a proposed project meets the town code and that it must be in writing. The code further requires that the determination, “shall be transmitted to the appropriate Town officials, who may then further process the subject application(s).”

Barton did not respond to an email query seeking clarification on this point.

After the protests from the project’s representatives, Van Cott changed his legal advice to the Planning Board, now saying that they can go ahead and approve the ALF site plan and make the parking issue part of the conditions of approval.

Van Cott also said the board had the option to defer their decision until a special meeting could be scheduled with Barton in attendance. Only two members of the board, however, voted for a special meeting – Sal Cuciti and Gerry Marion.

Cuciti said he often reads the town code just to refresh his memory of the requirements, pointing out that parking is not the only problem with this project. He said the developer failed to provide the required ¼ inch elevation diagrams that if drawn would be 8 foot long, giving the board an accurate view of this project’s real size and dimensions. In addition, Cuciti said the developer has also not shown the utilities, such as lights and electrical, which is also required by the code.

The site plan resolution that the Planning Board approved was modified by Van Cott, which now says the developer will need either a variance concerning parking from the Zoning Board, or a determination by the zoning official or a revised site plan.

Cuciti characterized the Planning Board’s approval as a hasty decision.

“I don’t think that’s right when we have the time to fix it now before the deadline. We can have a special meeting and discuss it,” he said. 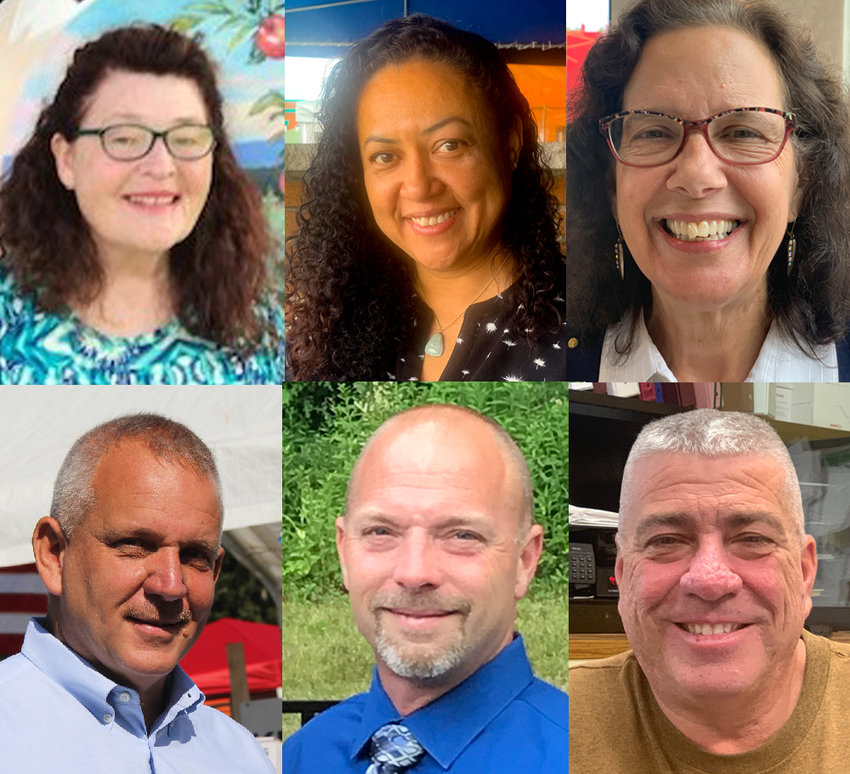 Former Plattekill Supervisor wants her old job back The Town of Plattekill’s race for Supervisor will pit former Supervisor Judy Mayle against political newcomer Jennifer Salemo on Nov. 2. The winner will replace Joseph Croce, a Republican, … 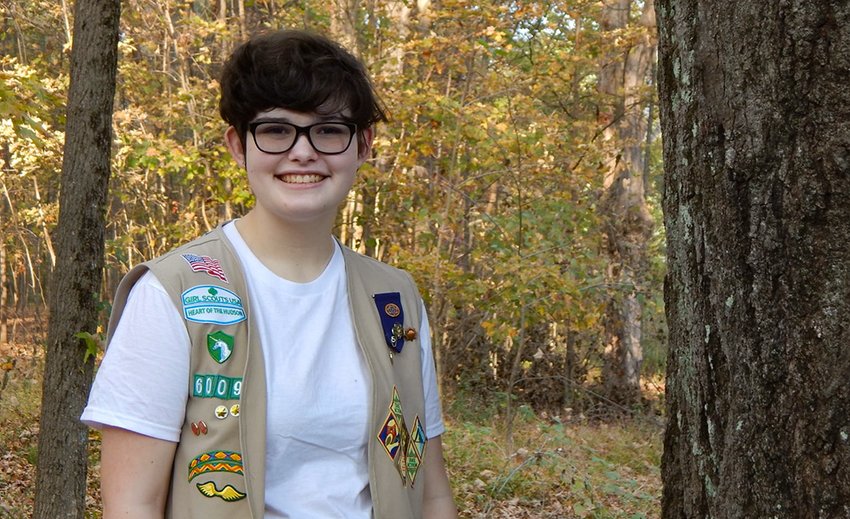 Sirens blaring and lights flashing, a caravan of emergency vehicles arrived in style at Plattekill Elementary School on October 5. The visitors showed off their life-saving equipment and helped the …