In a city where a statue of Christopher Columbus towers over its waterfront, the explorer may soon lose his holiday.

At its work session last week, the city council considered the idea of changing …

In a city where a statue of Christopher Columbus towers over its waterfront, the explorer may soon lose his holiday.

At its work session last week, the city council considered the idea of changing the second Monday of October from Columbus Day to Indigenous Peoples’ Day.

“I have always had feeling about Columbus Day and changing it to Indigenous Peoples’ Day because we are on borrowed land,” said Councilwoman Ramona Monteverde. “It’s not our land; there were native tribes that were here before us – and of course, we all know the history of Columbus coming and taking what he wanted to take. So, I think this would be a wonderful thing for the city to do.”

Moneteverde said the idea was proposed by the City of Newburgh Democratic Committee.

At last week’s Lloyd Town Board meeting, Supervisor Dave Plavchak said he meets with Barton & Loguidice every other Wednesday to discuss the progress of the long-planned realignment …
Villages makes changes in site plan Lloyd Planning Board member Carl DiLorenzo pointed out that current plans for the proposed Villages residential project no longer show an outdoor pool. He asked project representative Kelly Libolt if …

Marlborough approves TOMVAC bids In May the Town of Marlborough decided to rebid the TOMVAC rehabilitation project because of the initial steep prices they received. The Town Board opened the new bids in late June and had Phil Bell, …
Local News

Gavin Walters is Ulster’s Veteran of the Month

The Ulster County Veteran of the Month is Plattekill resident Gavin Walters. Gavin is an Air Force Veteran who has dedicated his life to serving other Veterans in our community as the Director of …

Ulster County Executive Pat Ryan announced this week that 50 local non-profit organizations have been selected for awards of up to $50,000 through The Non-Profit Recovery and Resilience Grant … 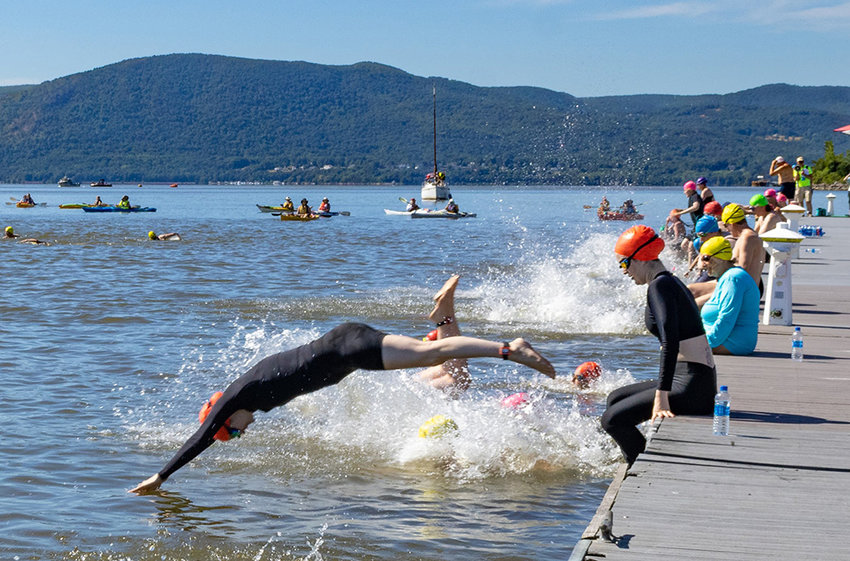