- The COVID-19 pandemic didn’t change it.

Neither has the inflation we’re currently experiencing. In fact, if anything, Americans’ belief in the importance of saving for higher education has increased slightly over last year – up from 51 percent to 55 percent – according to the latest Morning Consult survey done with financial services firm Edward Jones.  But here’s the crazy thing:  Even as college costs continue to rise, only 13 percent of respondents said they were taking advantage of 529 Education Savings Plans. 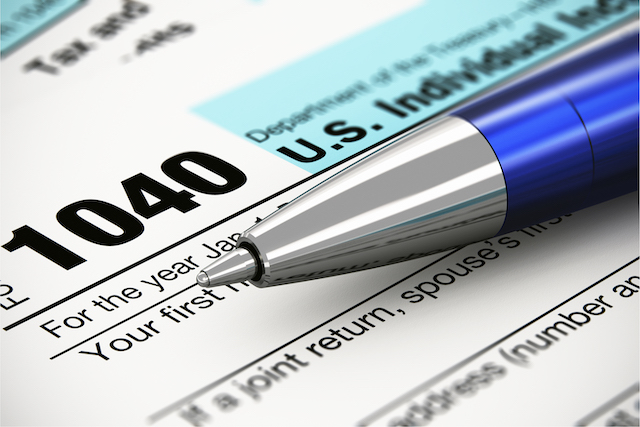 1. 529 Plans are a tax-advantaged way to help save and potentially grow your money.

Most people use personal savings accounts to try to cover the cost of college, and then hope they’ll be lucky enough to qualify for financial aid or some scholarship.  But the interest earned on such accounts is subject to federal and state taxes – unlike the special treatment afforded these state-sponsored 529 plans, which are exempt from the former and, in many instances, also the latter as long as the money is used for qualified education expenses.

“People are leaving money on the table by not using this attractive and practical way to save,” said Steve Rueschhoff, a principal at Edward Jones.

And that’s not something most people can afford to do.

The average annual cost of attending a private four-year college this year was $51,690, including room and board, according to the College Board. Which almost made the tabs for in-state and out-out-state four-year public colleges seem like a steal at $22,690 and $39,510, respectively. 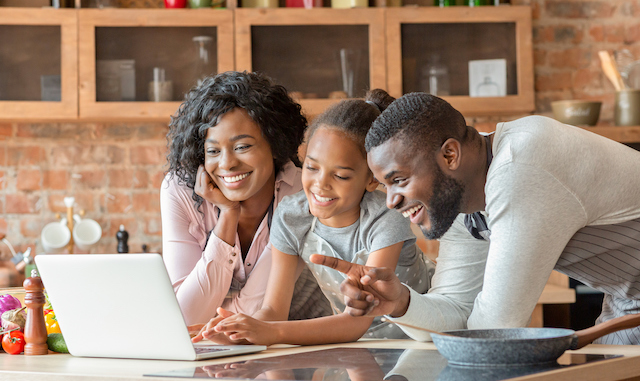 2.Tuition and expenses at colleges and universities aren't all they cover.

For those eager to get their kids into private schools, some states’ plans also allow for up to $10,000 per year, per beneficiary, to be applied towards K-12 tuition.

Also covered: everything from computers to registered apprenticeships to student debt repayments. 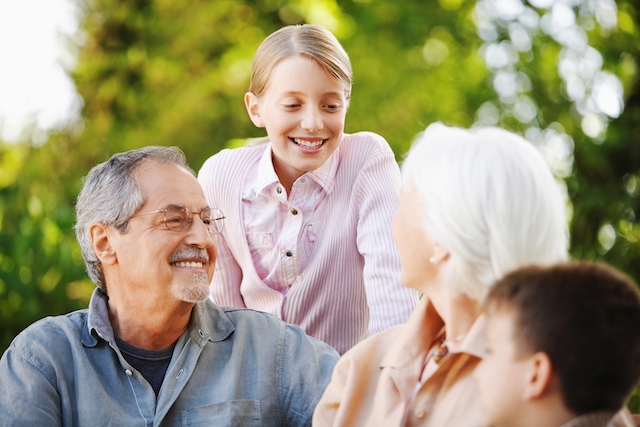 3.The burden of funding the account doesn’t have to be yours alone.

Here’s a chance to see just how much little Janie’s or Jimmy’s grandparents really love them.

Not a lot of people realize it, but anyone who wants to save for your child’s education – be it a relative or a friend – can either open a new 529 plan account or gift money to an existing one.

“The federal gift tax exclusion allows a contributor to give up to $16,000 per year, per beneficiary, or $32,000 if they’re giving as a married couple,” explained Rueschhoff.

And, sure, they could just hand you the cash, but this way they’ll be certain it’s going for its intended purpose.  (See “qualified education expenses” above.) 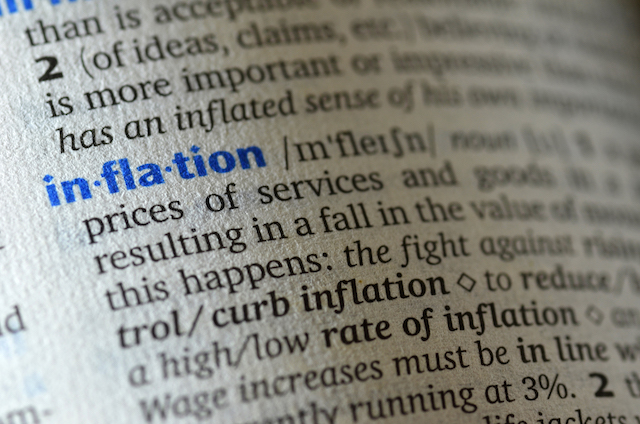 4. Inflation isn’t making it any easier for people to save

Every state’s 529 plan allows for maximum contributions of at least $235,000 per beneficiary, with places like New York and California setting a cap of well more than double that.  (Your accountant can discuss the tax implications with you.)  But even though 45 percent of the 2,220 adults, age 18 to 65, surveyed said they didn’t feel like they were saving enough, only 11 percent planned to increase the amount they sock away for higher education.  Which jibes with reports that Americans have begun cancelling vacations and summer camp for their kids out of concern about the economy.

Still, as Rueschhoff stressed, you shouldn’t be overwhelmed by the potential cost of college.  A financial advisor, like a trusted local one at Edward Jones, can look at your entire financial picture, including what other goals you might be saving for, to be sure your college savings strategy makes sense for your family.  And the firm’s online tools can help provide a broad idea of how much you’ll need by the time your child is ready to enroll.

In December 2021, Elex Vann, a City of Newburgh opera singer and educator, reached out to Safe Harbors of the Hudson with the idea for a new performance model, something that would engage young …

Safe Harbors of the Hudson will host its 16th annual gala celebration Thursday, September 15 at 6 p.m. on Safe Harbors Green, the organization’s half acre park at the corner of Broadway …

Scenic Hudson hosts forum on Danskammer proposal
Residents of the greater Newburgh area joined together at the Newburgh Free Library on Thursday, August 11 for a community discussion on the proposed Danskammer fracked gas plant. The Danskammer …