The Town of Newburgh Police Department is investigating a shooting, which occurred at about 8 a.m. this morning, in the Chadwick Lake area of the Town of Newburgh. The investigation is in the early stages and no other information can be confirmed at this time. More details will follow at the appropriate time. Rt. 300, between Rt. 32 and Chapel Rd. is closed to traffic, and will remain so while the investigation is ongoing.

Town of Newburgh Police Chief Donald Campbell addressing the media, Sunday, near the intersection on Route 300 and 32 in the Town of Newburgh
Bob McCormick
Posted Sunday, January 26, 2020 2:43 pm

Town of Newburgh Police are confirming that three people were killed in this morning’s shooting incident in the Chadwick Lake area of the Town of Newburgh.  The incident occurred at 1751 Route 300

.  Two of the victims were adults, a male and a female.  The third deceased was a nine year old boy.  A fourth victim, a three year old boy, is currently hospitalized with serious injuries.

A person of interest is being interviewed by police.  There is no additional threat to the public resulting from this incident.  The investigation is being conducted cooperatively by the Town of Newburgh Police Department, the New York State Police and the Orange County District Attorney’s Office. 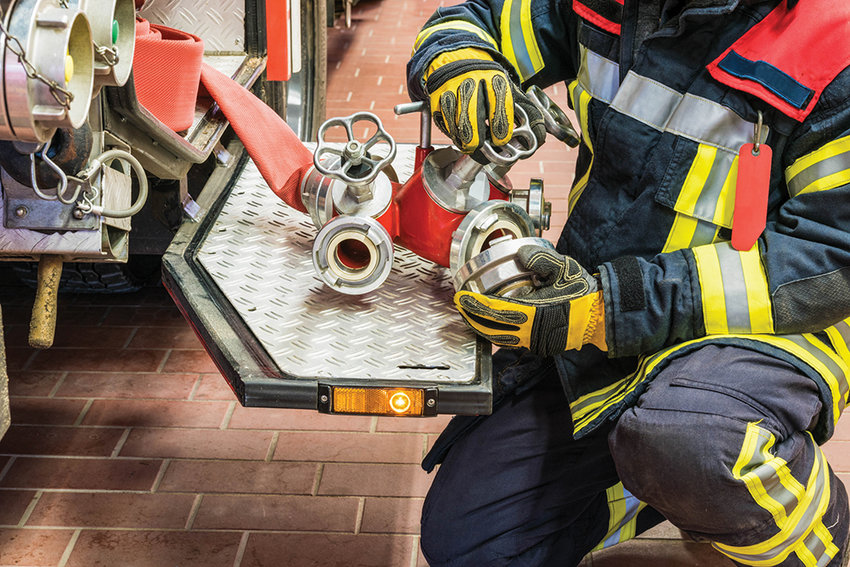 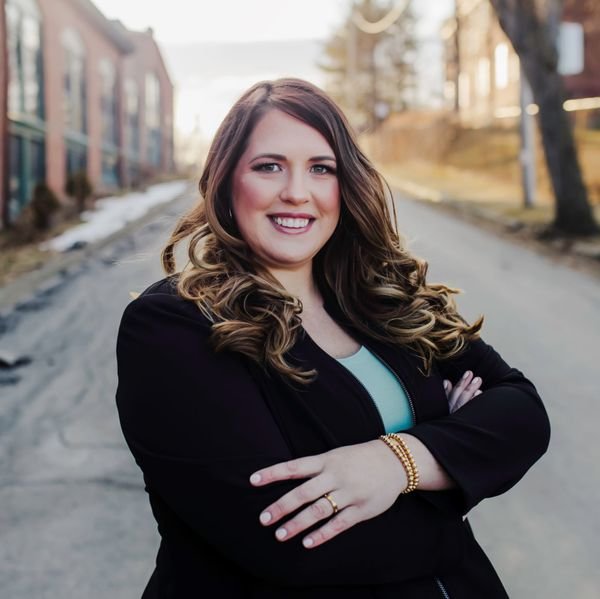 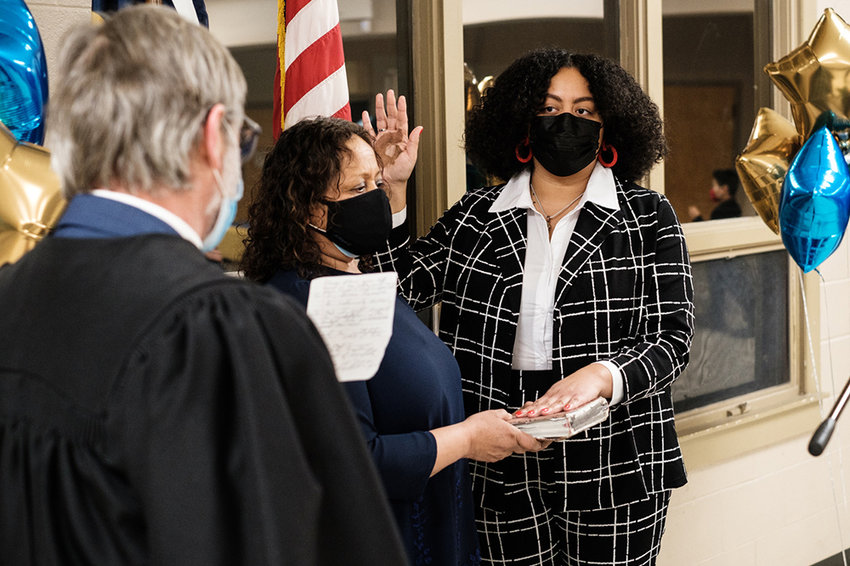 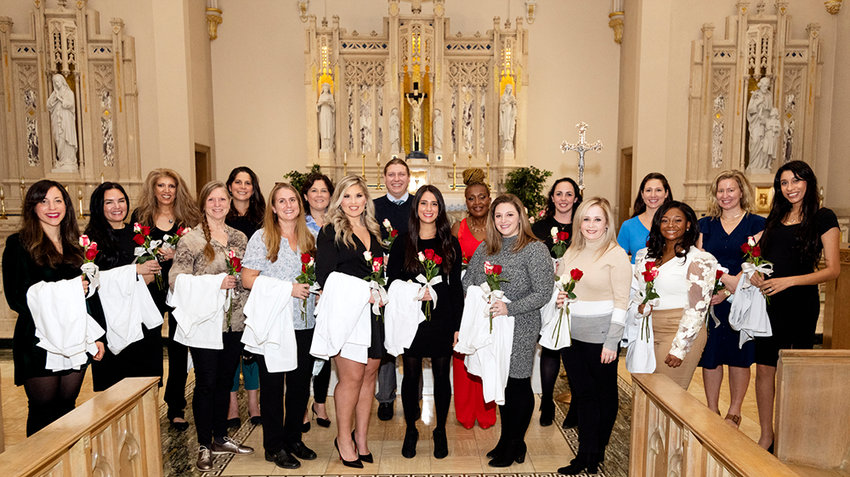