The current penalty fee for violations is $250 per day. With the approval of this city ordinance, the penalty fee increases to $1,000 a day for landlords, absent or not, for each day the violation remains in existence and is not remediated.

Violators may also be subject to imprisonment which is listed within city documents on the city website. “Once they [property owners] have that code violation, they must answer for that,” said Councilman Anthony Grice.

Councilwoman Giselle Martinez also referenced 11 South Miller Street in the city that was subject to a structure fire when speaking on the ordinance passage. The fire was started by a lit candle that was used by a squatter living there. The building is listed as vacant with other code violations that need to be remediated by the owner. 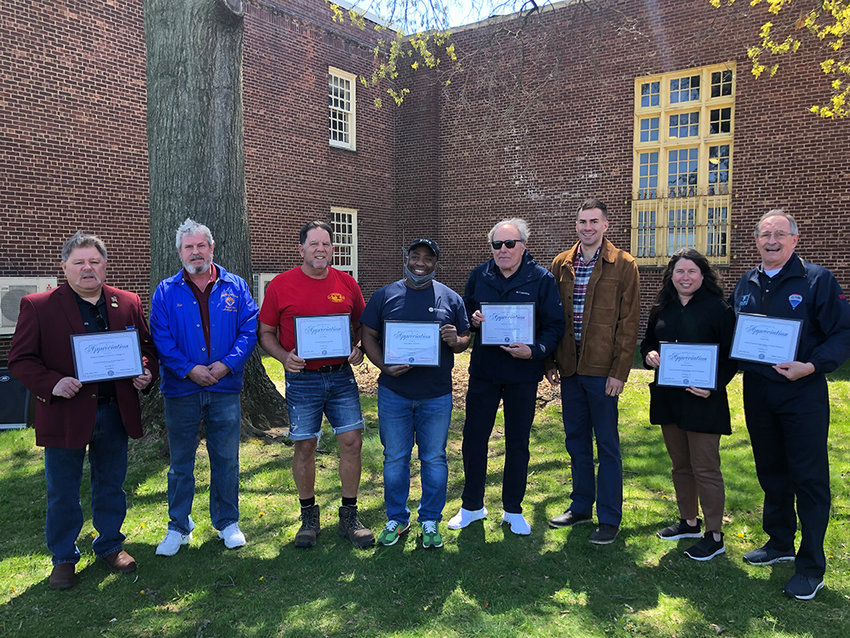 The Newburgh Armory Unity Center and Kiwanis Club of Newburgh joined together on Saturday April 30 for the celebration and grand opening of a new playground for the children of Newburgh. This new … 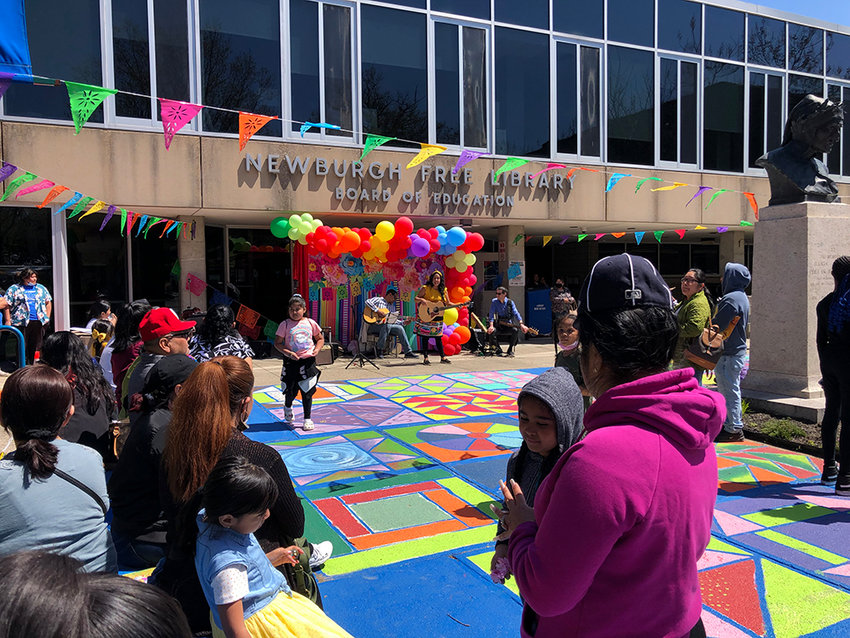 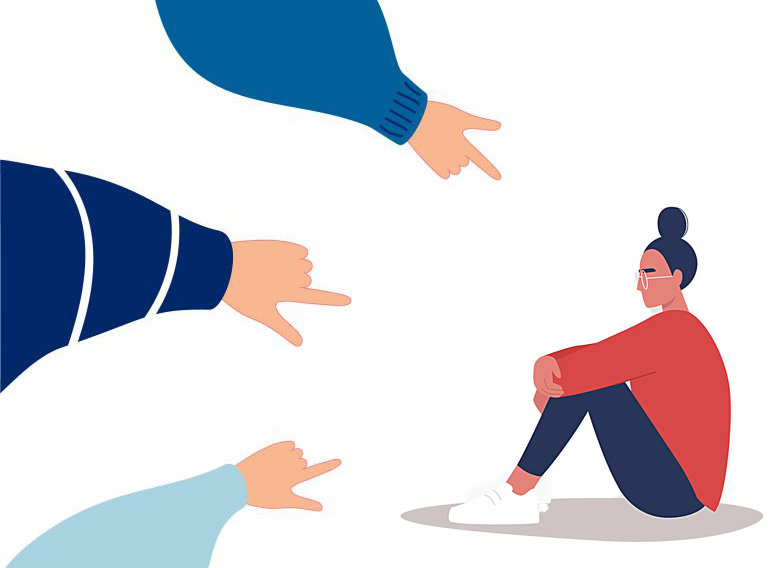 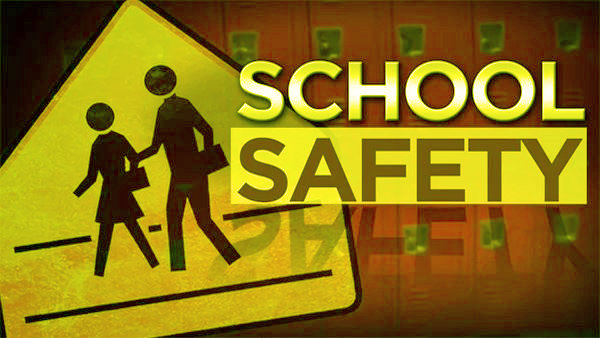 The City of Newburgh Police Department has made an arrest of a 17 year-old Newburgh resident who, they believe, made a threat on May 2, targeting Newburgh Free Academy’s North Campus. The … 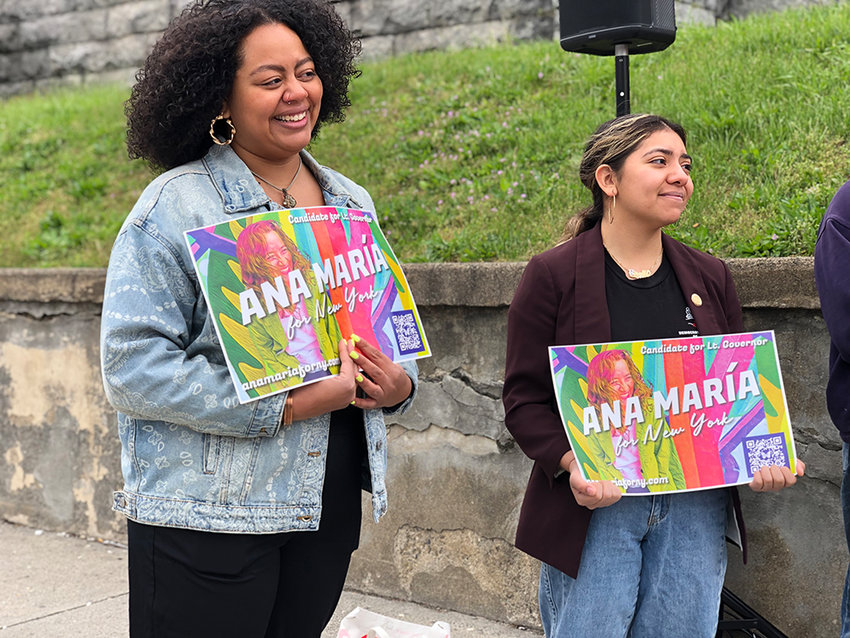 The City of Newburgh welcomed New York State Lieutenant Governor candidate Ana María Archila on Saturday May 7 who spoke on the growing housing crisis here in the state. Archila will be … 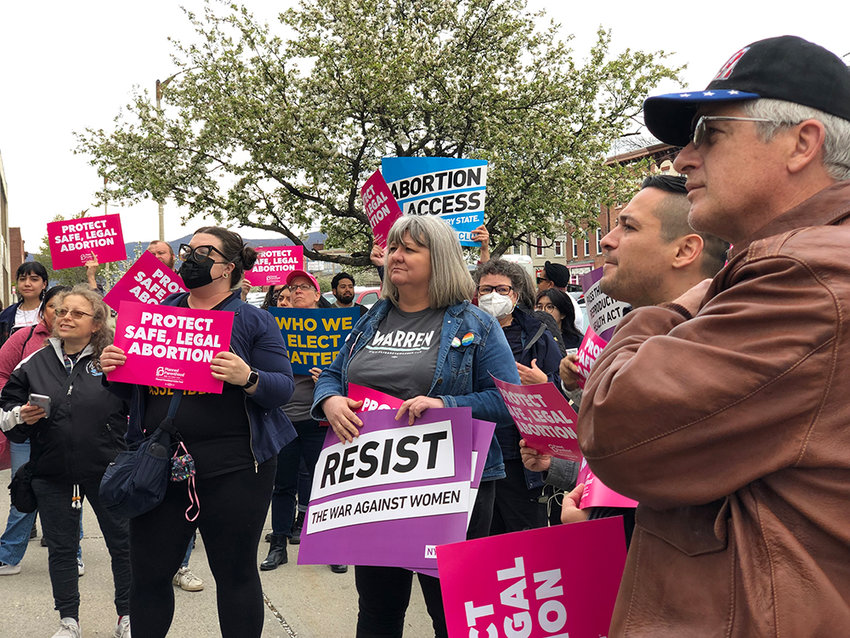