Giselle Martinez, born and raised in the City of Newburgh, has announced her run for Newburgh City Council Ward One.

She is a first generation American whose parents were Mexican immigrants. She …

Giselle Martinez, born and raised in the City of Newburgh, has announced her run for Newburgh City Council Ward One.

She is a first generation American whose parents were Mexican immigrants. She has been involved with the community as early as 14-years-old when she volunteered with Newburgh’s Boys and Girls Club. Ever since then, she continued volunteering with various non-profit organizations.

Martinez attended college right here in the City of Newburgh at Mount Saint Mary College where she majored in history and political science and minored in sociology and legal studies. During her undergraduate years, she focused on bridging the gap between low income and first generation students and higher education.

“I did various workshops, mentorship programs and worked with the community to inform Newburgh students how they can go to college without a financial burden,” said Martinez. “I specifically targeted undocumented students as well because their situation is different with DACA.”

She graduated in May 2020 and has since continued her work in the community. She is a member of Newburgh activist group Melanin Unchained and volunteers with Nobody Leaves Mid-Hudson among other non-profits.

Community volunteer work aside, she has a notable history in local government work and experience, which Martinez believes is “critical and unique” to the reason why she is running. Currently, she is a constituent liaison for Assemblyman Jonathan Jacobson. She has been working for him for a year and a half and has used it as an opportunity to “gain insight on what issues Newburgh constituents have.”
Prior to her current position, she interned with United States Representative Sean Patrick Maloney and State Senator Jessica Ramos who represents Queens. After completing the internship with Ramos, she stayed on after the legislative session ended.

“All of my experiences through activism and government opened up my eyes and pushed me to run,” said Martinez. “I know at my age many people tell me this is very brave, but to me, there is no other way.”

Martinez’s support from her parents who always encouraged her to follow her dreams has helped her along the way.

“The love I have for Newburgh is what pushed me to run,” said Martinez. “There is a lot of potential Newburgh has and we can improve so much more than what we already have throughout the years. I am so excited to be in this race.”

If elected, Martinez hopes to focus on three key issues: housing, including advocating for affordable housing and promoting home ownership; infrastructure, specifically restoring roads and sidewalks, expanding transportation and promoting free WiFi; and social justice, where she plans to seek racial equity in the criminal justice system, expand mental health services and declare a climate emergency.
“I want to work together as a community to make our city more accessible for younger generations in the future,” said Martinez.

Martinez would replace councilwoman Karen Mejia, who recently decided she wouldn’t run for another term,

City looks for a remedy for a gateway property

The City of Newburgh’s Planning and Development office released a Request for Proposal (RFP) last Thursday to garner interest from a developer to take on remediation and purchase of …
City looks at ‘Good cause’ eviction law With the state’s COVID-inspired moratorium on evictions set to expire in January, Newburgh City Officials are looking at a way to protect the city’s most at risk … 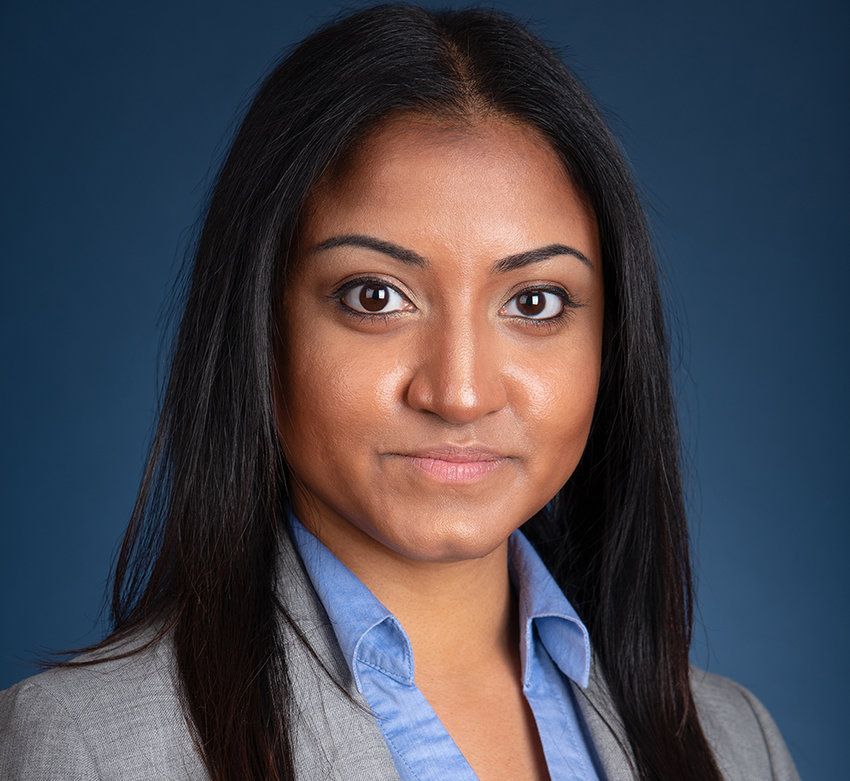 ‘It’s my job to listen’ Appointed the new City of Newburgh court judge, Anika Mohammed feels the energy that the city gives off and for her, makes her proud to be a part of it. For Mohammed, being a part of a very diverse … 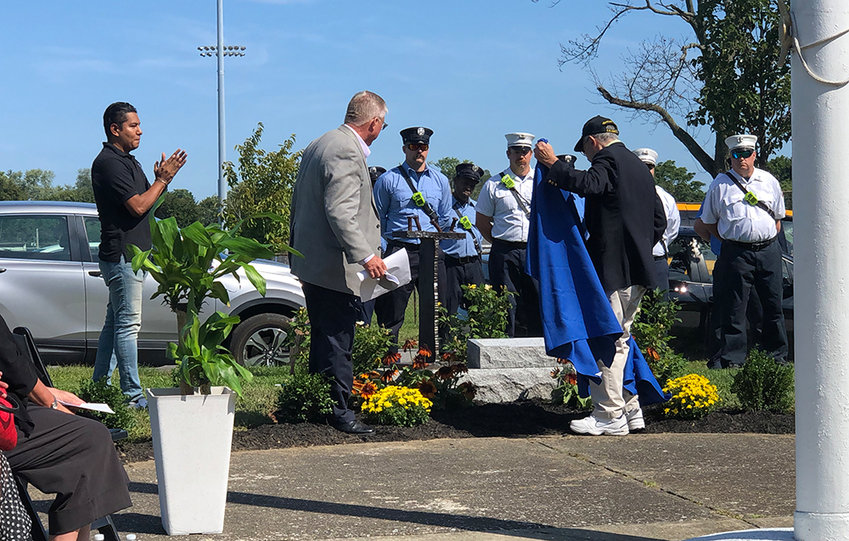 Armory Center dedicates 9/11 memorial On a clear and sunny Saturday afternoon, The Newburgh Armory Unity Center unveiled its new memorial to mark the 20th anniversary of the 9/11 attacks. The memorial, an actual piece of rubble with … 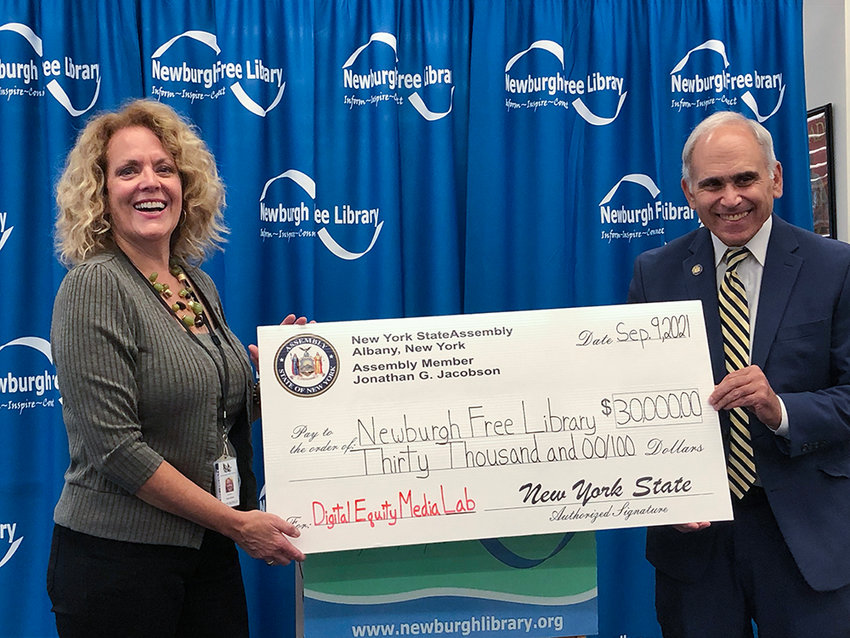 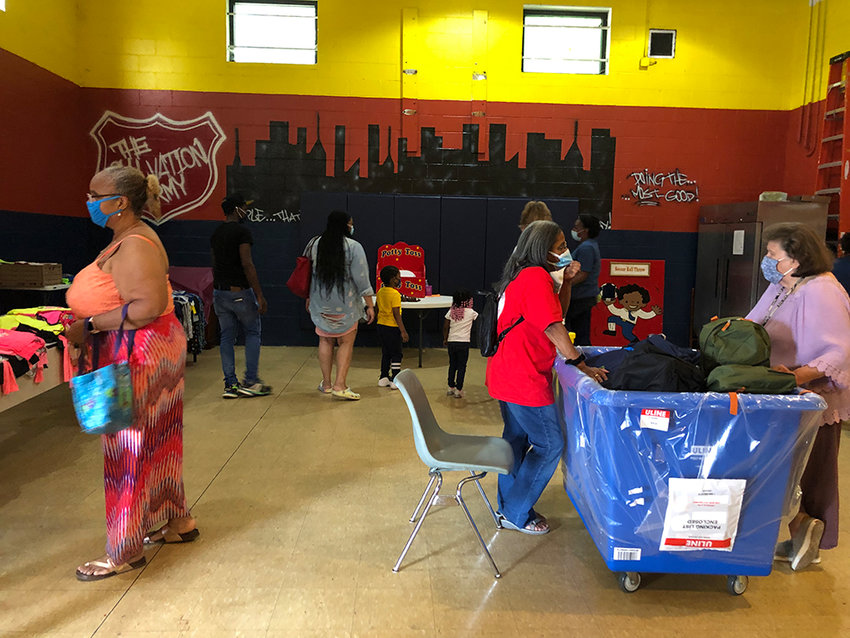 Free, new pajamas, bookbags, and supplies were all given away to children as The Salvation Army of Newburgh hosted Family Fun Day last Saturday. The event also included free food for all, games … 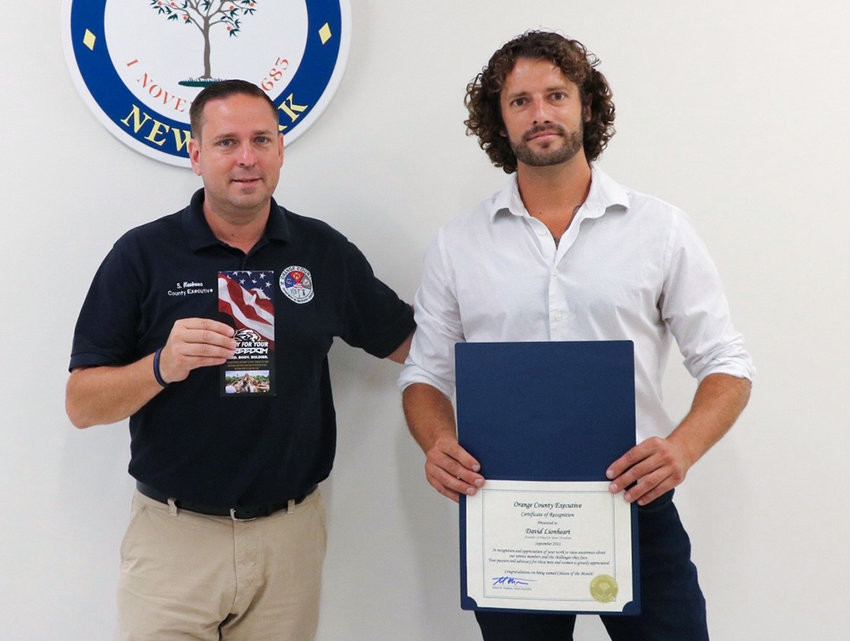 Orange County Executive Steven M. Neuhaus has recognized David Lionheart of the Town of Newburgh as September’s Citizen of the Month. Lionheart is the founder of Play for Your Freedom, a …

When local couple Brent and Carrie Wasser met in 2015, they knew they would someday start a farm together. Brent had studied food production in Europe and attended the Culinary Institute of America …