City Manager Todd Venning presented to Newburgh City Council during their work session last week a resolution to amend the 2022 Personnel Analysis Book with the deletion of one Executive Assistant to the City Manager and add one Chief of Staff position in the Executive Office. Resolutions documents state the approved title change occurred during a regular meeting of the Newburgh Civil Service Commission held on April 20. Along with the title change, the civil service grade, also known as the payment level, is proposed to be changed from a grade three to a grade five.

Newburgh City Council members voted in favor of the resolution to make the title change for the executive office except for Councilman Bob Sklarz. Sklarz raised concerns about the language in the job description about the requirements and qualifications needed for the position.

The city’s finance department was also approved for an office restructure. The resolution adds another amendment to the Personnel Analysis Book with the addition of a junior accountant and one accounting clerk. Within the finance department, a deletion of two senior account clerk positions occurred due to vacancy. 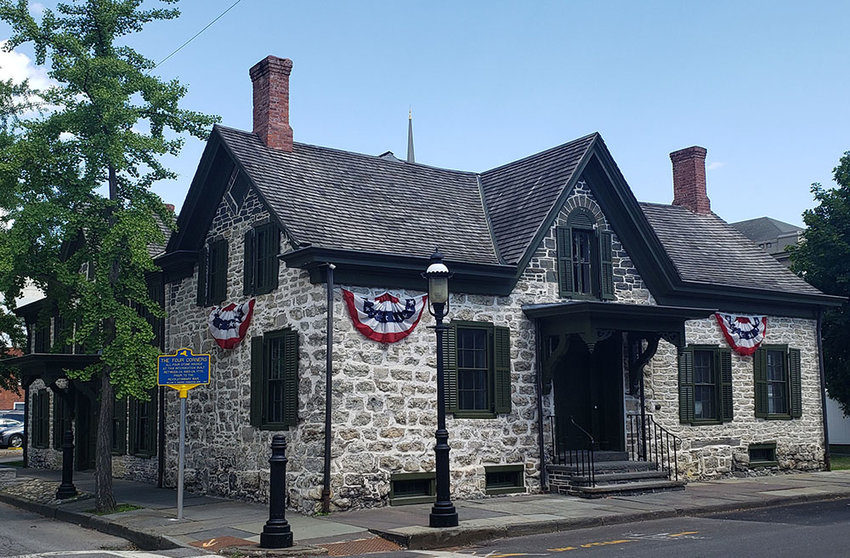 Matthewis Persen House Museum to open for the season

Ulster County Clerk Nina Postupack is pleased to announce the opening of the Matthewis Persen House Museum & Cultural Heritage Center’s 2022 season on Saturday, May 28. The Persen House is … 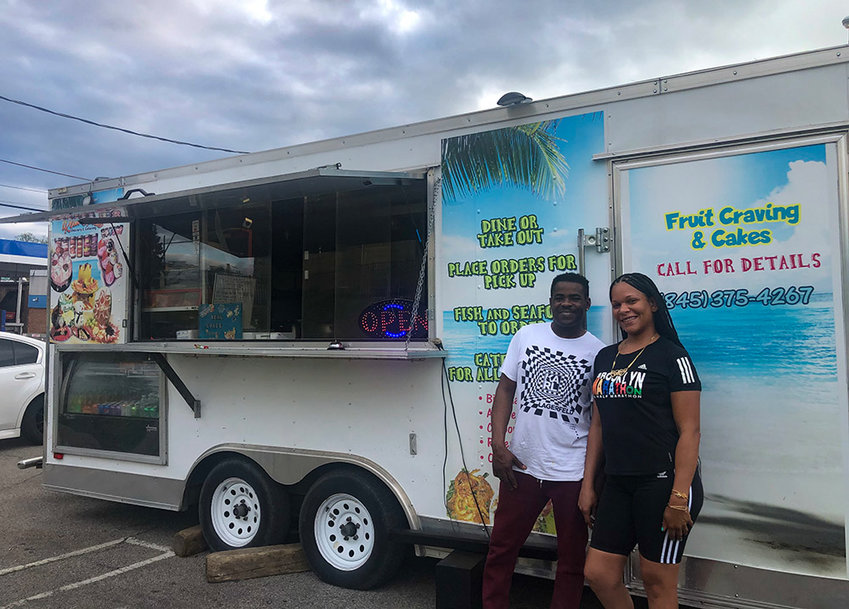 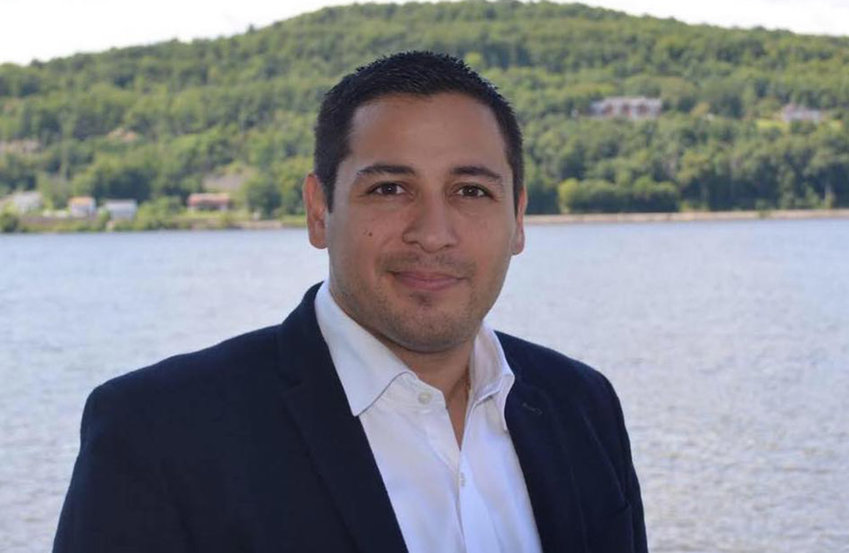 Luján to run for State Senate seat New district lines mean new representatives in Albany and in Washington DC and new candidates in the running. Among them is Orange County Legislator Kevindaryán Luján (D-Newburgh) …
Local News 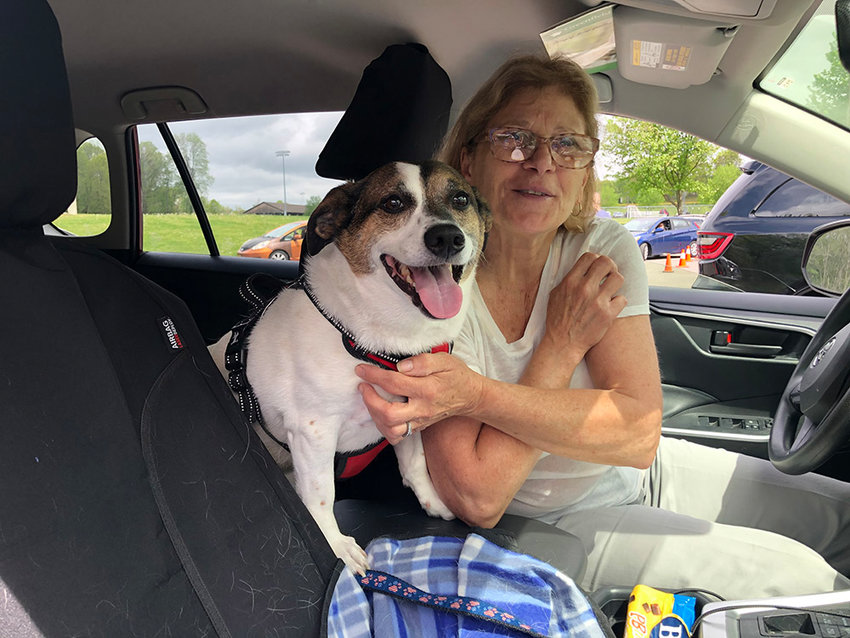 The New Windsor Police Department seeks further assistance and support for crisis intervention calls and responses, support for proper treatment and resources for individuals and for increased police … 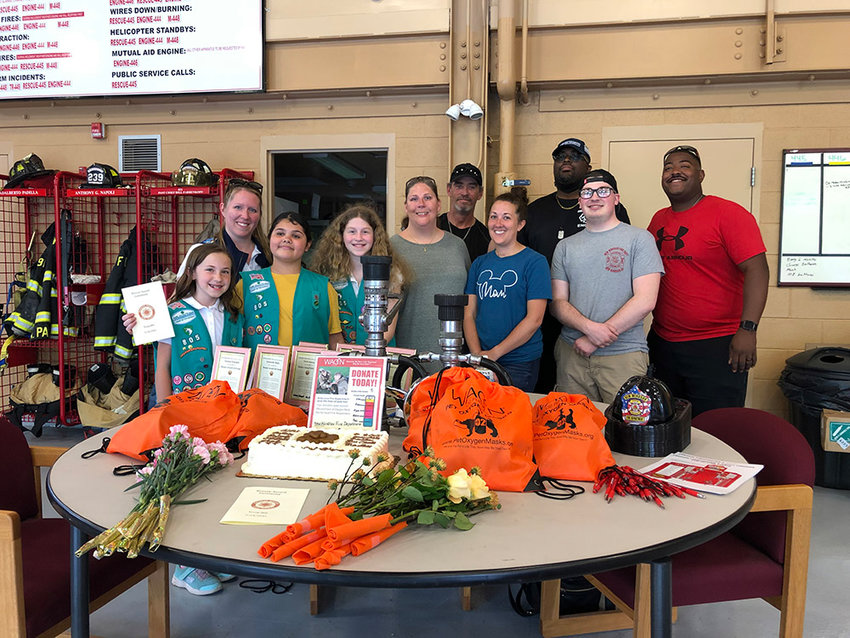