On Dec. 2, at approximately 10:20 a.m., New York State Police responded to Quarry Road in Campbell Hall for a snowmobile crash. Upon arrival troopers observed the operator of the vehicle, David …

On Dec. 2, at approximately 10:20 a.m., New York State Police responded to Quarry Road in Campbell Hall for a snowmobile crash. Upon arrival troopers observed the operator of the vehicle, David White, age 34, near the sled. Investigation revealed that White lost control of the snowmobile and struck a tree and was ejected. He was pronounced deceased at the scene. White was not wearing a helmet at the time of the crash.

At a special meeting last Tuesday, the Montgomery Town Board agreed to draft a six month moratorium on the construction of warehouses/distribution facilities larger than 100,000 square feet. The …

The Shawangunk Town Police Department is another step closer to filling out its ranks. Police Chief Gerald Marlatt reported at last week’s town board meeting that Ulster County is scheduling … 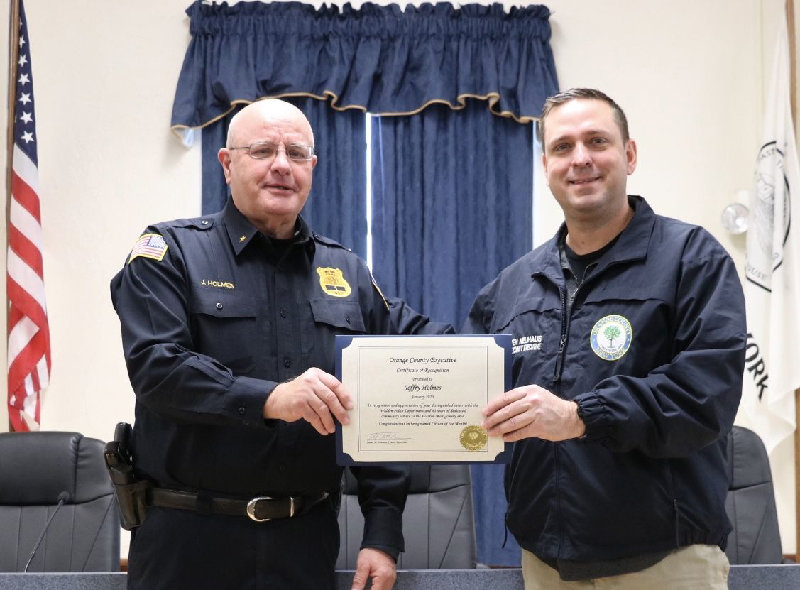 Orange County Executive Steven M. Neuhaus has recognized Village of Walden Police Chief Jeffry Holmes as the Citizen of the Month Award winner for the month of January. Holmes was honored for his …

“Here you go with another warehouse,” said Don Berger, a resident of Montgomery. The sentiment was shared by many residents speaking at a public hearing last week before the Town of … 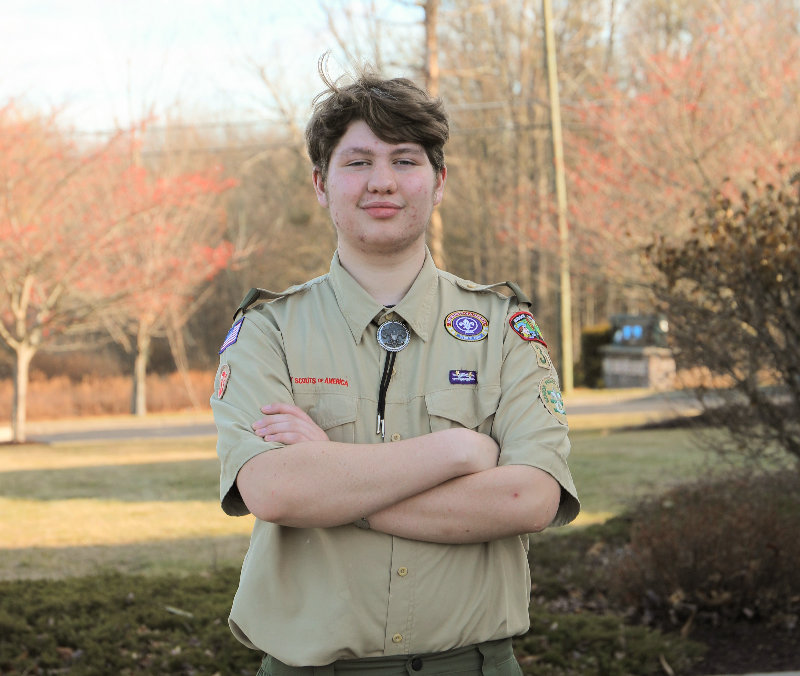 The advertising budget for an Eagle Scout project fundraiser is zero. However, the Pine Bush community includes a very positive and supportive group of individuals, business owners, and volunteers …

Looking for something creative to do while meeting with new, friendly faces? Vision of Wallkill has an exciting schedule of varied art classes for 2020 planned. Starting Saturday, January 25, Liam …

The Wallkill Woman’s Club will have their first meeting of the New Year on Tuesday, January 28 at 7 p.m. at the Town Hall. The speaker will be Sydney Leone, MVP Community Health Educator. Her …