The Town of Newburgh Planning Board heard presentations from the All Transportation Network, the Monarch Wood Senior Community, and Healy Kia at last Thursday’s planning board meeting. Before …

The Town of Newburgh Planning Board heard presentations from the All Transportation Network, the Monarch Wood Senior Community, and Healy Kia at last Thursday’s planning board meeting. Before the three presentations began, the board heard from CBPS reality on their site plan.

CBPS reality had their public hearing at the last planning board meeting. Due to the fact that the 30-day time lapse had not been reached for the circulation of notice to the Orange County Planning Department at the last meeting, the project wasn’t officially approved. Although the Orange County Planning Department hasn’t replied yet, the 30-day time lapse has passed thus final approval could be voted upon. As a result, the project was approved.

All Transportation Network’s site will be located at 349 South Plank Road. The project presented an amended site plan. The project is located in the b-zone. Amendments to the plan include parking lot pavement, construction of a stone wall, and more. The written narrative has already been produced. The project has been circulated to the Orange County Planning Department.

Monarch Woods Senior Community is a multifamily senior housing complex located on Monarch Drive. The project is also located in a b-zone. The project presented its initial appearance. The property is a 10.8-acre property that is currently vacant. The project is composed of two buildings. The complex will potentially have 200 plus residents.

Concerns were raised over the safety of the complex in the case of a power outage. “Would you look at adding a [backup] generator to keep these 200 plus residents safe?” asked Planning Board Member David Dominick. Although it isn’t legally required for the complex to have a backup generator, it is suggested due to the age of residents. The project will consider adding a backup generator for the entire complex.

The housing complex requires a sewer flow acceptance letter from the City of Newburgh, screening of the project, and a county referral due to its proximity to the state highway. Since the project is in a Department of Environmental Conservation (DEC) wetland check zone, safety of wetlands needs to be checked. In addition, there is potential threat to two endangered bat habitats. The project is a type one action; thus, the board requires lead agency. The board also has architectural review of the project. A coordinated review will be sent out to other agencies. The project will be referred to the town board for senior housing authorization.

Healy Kia presented their amended site plan located on Route 17K. The project is in the b-zone. Additional concerns were raised during the meeting. The plan will be resubmitted with all revisions. Due to the proximity to the state highway, the project will be submitted to the Orange County Planning Department.

The board also decided to set a consultants meeting for Elms Farm and BJ’s Wholesale Club on January 28. 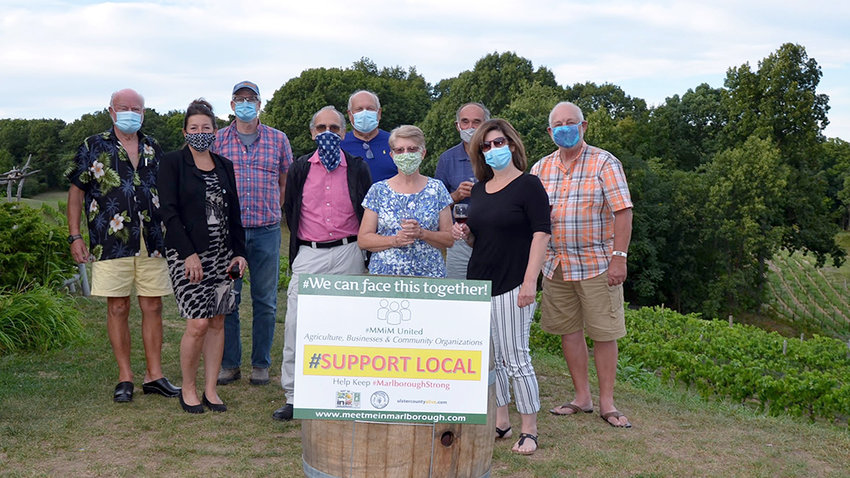 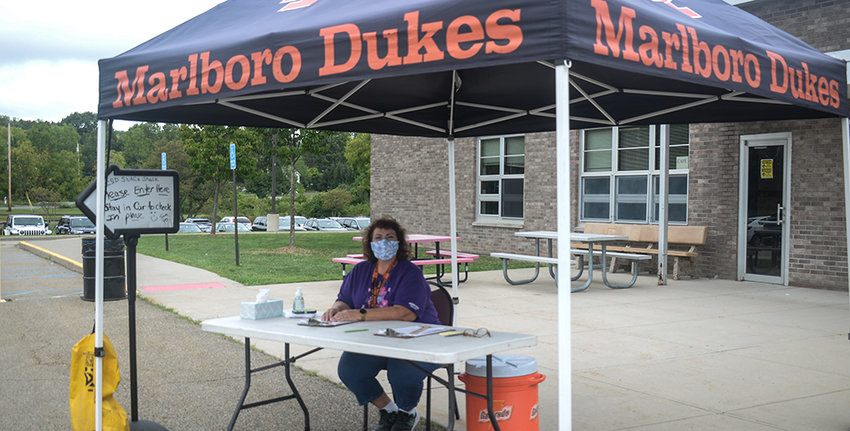 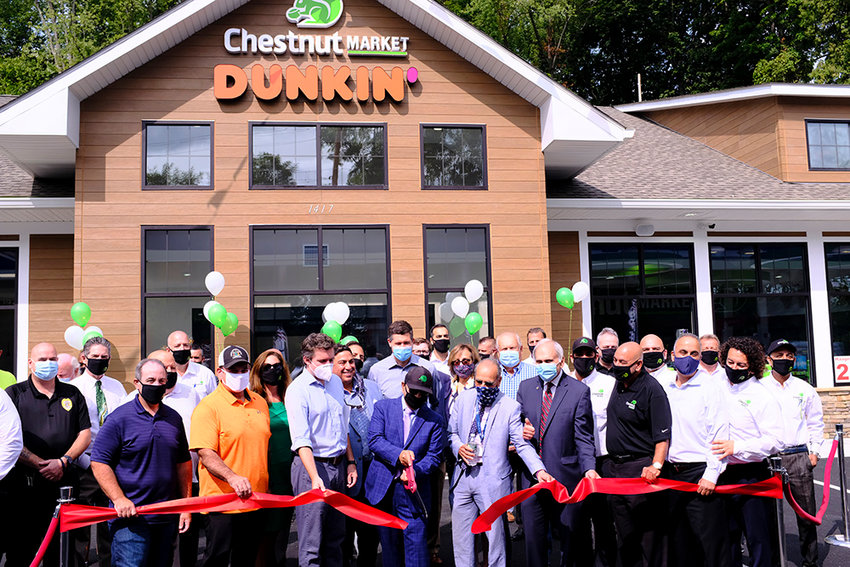 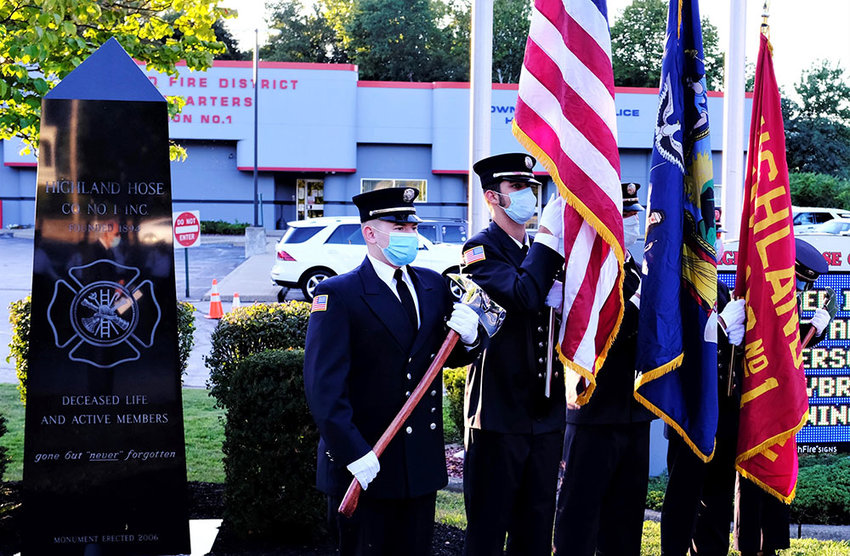