Zorrilla would commute to Kingston for work, while Collazo would commute back to the city for her job. They decided Beacon would be a good middle ground for both of their jobs.

After one year of living in Beacon, they bought a home in the City of Newburgh. The two fell in love with the city.

“Unlike Beacon, it has so much culture, so many different food options, and the whole city vibe we kind of miss as New York City people,” said Zorrilla.

The two co-founded Outdoor Promise, a group focused on getting the community more involved with the outdoors.

“At first we were doing it as a hobby, just getting the community; just getting people outdoors,” said Zorrilla. Eventually the pair got contracted to work with New York City schools on getting students more involved with the outdoors and community service.

Over time, the pair’s work schedule became more complicated. So, they settled on focusing their time on Newburgh. The two started their work by helping out with Downing Park.

In fact the pair got married at Downing Park. The two are part of the Downing Park Planning Committee Board of Directors.

“We love the park, we live two blocks away on South Street,” said Zorrilla. “So we decided to get involved with the park and met lots and lots of people and started doing events. We started the Friends of Downing Park volunteer group.”

The pair’s work is done “to encourage people to protect the park, and love nature.”

Since their start in Newburgh nearly four years ago, Zorrilla has been volunteering and trying his best to get involved in various groups in the community. Collazo just started working with the Boys and Girls Club of Newburgh.

Recently Zorrilla was appointed to the city’s conservation advisory council. He is also about to join the Newburgh Parks Conservancy Board.

“I’ve been trying to use my skills to help local organizations meet their goals,” said Zorrilla. He wasn’t always heavily involved in environmental work, at one point, Zorrilla was on Wall Street.

“I was working on Wall Street, with a foreign exchange broker,” said Zorrilla. “To be honest, I was looking for something more meaningful that had an impact on other people’s lives, and that I felt great about. Wall street wasn’t it, I literally felt like it was soulless work.”

“Not to knock it, because I believe it’s important,” said Zorrilla. “Somebody has to do it.”

“I believe strongly in entrepreneurship, like creating value and finding ways to create value within your community,” said Zorrilla. “If you can make money off of it that’s awesome.”

“But the intent of trying is what helps, because you can move the needles on a strong component of social entrepreneurship. I haven’t been able to become a full time social entrepreneur myself but, I’ve created tons of positive impact in my community by trying.”

“During the COVID, my wife and I have been doing a lot of virtual adventures in English and Spanish,” said Zorrilla, “so people can enjoy the green spaces that we have here hopefully. A lot of people have no idea they exist. We hope to give people a taste of what they have here.”

Zorilla said that he hopes over time more green spaces will be developed and the existing ones will be well kept. He believes that collaboration between all the volunteer groups in Newburgh will be especially beneficial.

“A lot of people see a lot of negative in Newburgh,” said Zorrilla. “I see a resilient community that has the potential to come together and do what needs to be done.” 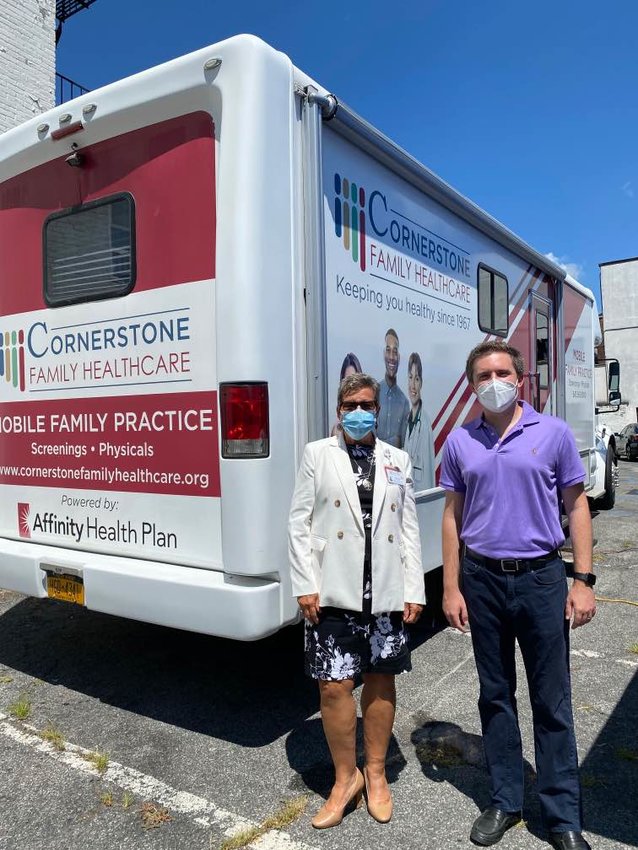 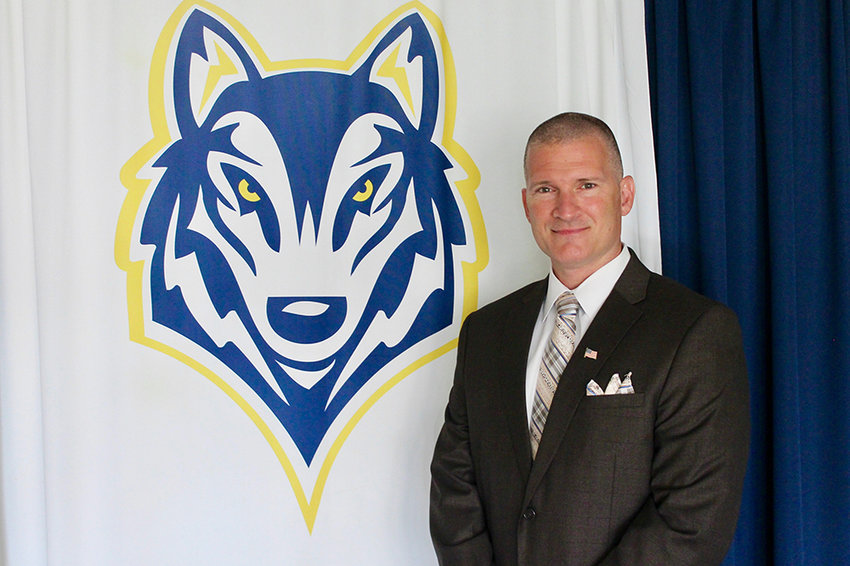 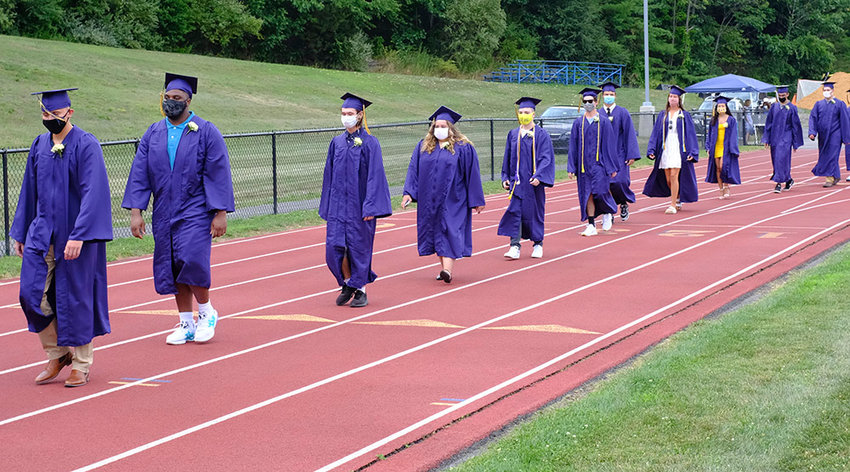 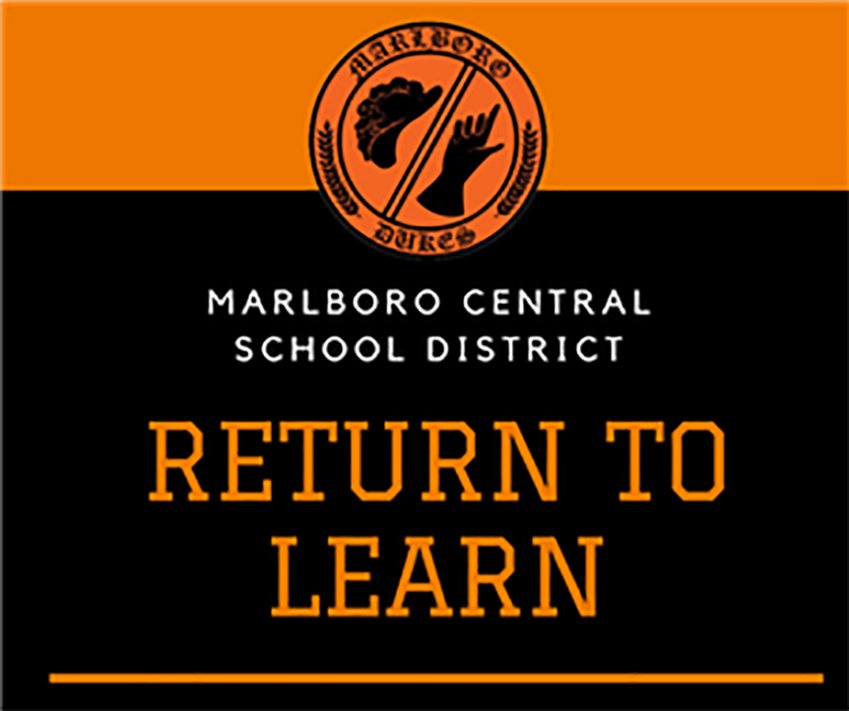