George Eliadis, 12th grade scholar at Newburgh Free Academy Main Campus has been named a 2020 U.S. Presidential Scholar. George Eliadis is one of 161 outstanding American high school seniors who have …

“George exemplifies our Goldback standard and will be a true leader beyond Academy Field. George’s outstanding academic achievement as well as his various contributions to our local and global community are admirable. I have no doubt that George will be making a name for himself and his hometown well beyond his years at Newburgh Free Academy.” Dr. Roberto Padilla, Superintendent of the Newburgh Enlarged City School District.

Earlier his year, George earned the highest possible composite score of 36 on the ACT exam and earned a National Merit Scholarship. Next year George plans to attend the University of Pennsylvania and will be enrolled in the Jerome Fisher M&T dual degree program, studying electrical engineering and economics. He hopes to connect his ideas for technology to the infrastructure grid via an energy startup, which he hopes to fund through connections he makes while in college. George was also accepted to Yale, University of Michigan, and Georgia Tech via early action.

Aside from academic excellence, George is involved in a wide range of extra-curricular activities. George has been a part of the NFA Concept Vehicle Racing Team (CVRT) since his sophomore year, has been the president for the NFA Debate team for two years and qualified for nationals in 2018 and 2020, was the president of the math team his junior year, and is currently the president for the NFA Science Honor Society. Additionally, George has been a student-athlete on the Varsity Cross Country and Varsity Golf teams since his sophomore year.

Prior to entering NFA Main, George attended Horizons on the Hudson and Heritage Middle School.

Outside of school, George is an inventor (builds, designs, and tests ideas). Last summer, George began working under the guidance Dr. Wulandana in the mechanical engineering department of SUNY New Paltz, where he has worked both with his students on projects, as well on his own.

Previous engineering experience consists of many homemade projects, including an efficiency boosting mounting system for hydrokinetic turbines, a remote gutter cleaner, and a new method of dynamic braking for trucks.

Aside from his studies and extra-curricular activities, George enjoys collecting rare American coins. He ended up turning his passion for collecting into an online business in 2015 to support his hobby. He is very active in the online coin community, with over 4200 followers combined on Instagram and Facebook @georgesstampsandcoins. George recently developed Numisity.com, a dedicated social media platform exclusively for the coin trade. He anticipates the site to bring together dealers with collectors, rivalling the hundreds of individual Facebook groups that exist independently.

George is also the founder of Supplying Our Scholars, a nonprofit organization officially recognized by Greek nonprofit The Smile of the Child. In 2018, his organization collected school supplies to donate to 66 children in need in Athens, Greece.

George developed Directryx.com, a platform for students to connect with each other professionally to launch startups, carry out projects, and expand their networks. Just out of its Beta phase, Directryx currently has about 35 active users. George’s goal is that the system will eventually be on par with LinkedIn, but for students.

In 2019, George won the Nuclear Society Award at the Greater Capital Region Science and Engineering Fair based on his turbine project as well as placed as a semifinalist in the prestigious Spellman High Voltage Cleantech Competition.

George is also a Boy Scouts of America Eagle Scout.

When submitting his application, George was asked to name the teacher who has had the most profound impact on him. He named his high school English teacher, Mrs. Chelle Mordecai-Moore, which he felt was an obvious choice based on her dedication and commitment to his success through his application process and as his teacher in general.

The White House Commission on Presidential Scholars selects honored scholars annually based on their academic success, artistic and technical excellence, essays, school evaluations and transcripts, as well as evidence of community service, leadership, and demonstrated commitment to high ideals. Of the 3.6 million students expected to graduate from high school this year, more than 5,300 candidates qualified for the 2020 awards determined by outstanding performance on the College Board SAT or ACT exams, and through nominations made by Chief State School Officers, other partner recognition organizations or the National YoungArts Foundation’s nationwide YoungArts™ program.

Created in 1964, the U.S. Presidential Scholars Program has honored over 7,600 of the nation’s top-performing students with the prestigious award given to honorees during the annual ceremony in D.C. The program was expanded in 1979 to recognize students who demonstrate exceptional talent in the visual, literary and performing arts. In 2015, the program was again extended to recognize students who demonstrate ability and accomplishment in career and technical education fields.

Since 1983, each U.S. Presidential Scholar has been offered the opportunity to name his or her most influential teacher. Each distinguished teacher is honored with a personal letter from the Secretary of Education.

The teacher chosen for recognition by Eliadis was Chelle Mordecai-Moore of Newburgh Free Academy in Newburgh, New York. The Presidential Scholars Class of 2020 will be recognized for their outstanding achievement this summer as public health circumstances permit.

Fearless Hudson Valley presents a summer leadership academy Join Fearless! Hudson Valley for a 4-week program that aims to inspire and empower anyone in grades 9-12 to learn and speak up about racism, bullying, gender oppression, and the difference between …
College News Students recently completed the requirements for graduation from their academic degree or certificate programs at Hudson Valley Community College in Troy, NY. The college’s Class of 2020, which … 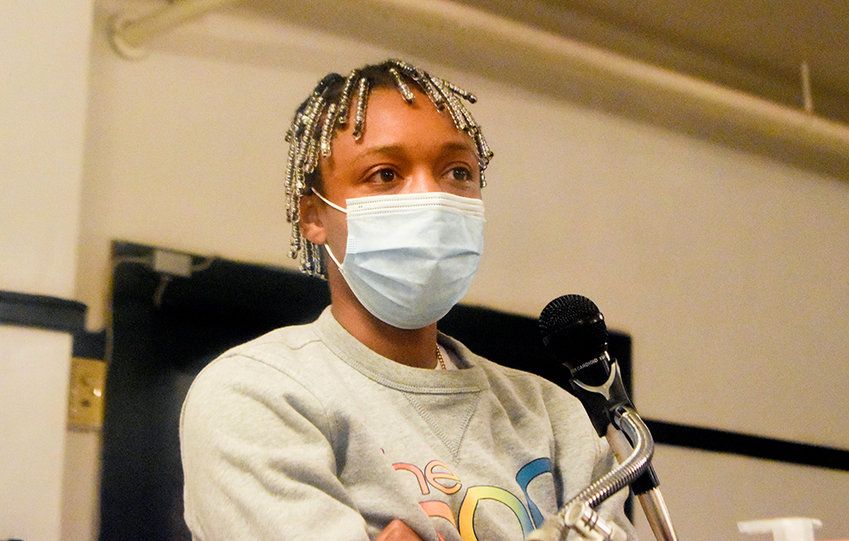 Concerns raised over law enforcement “This is not about the police,” said Councilman Omari Shakur. “This is about bad police.” Shakur’s testimony was only one part of the over two hour long community …
Local News 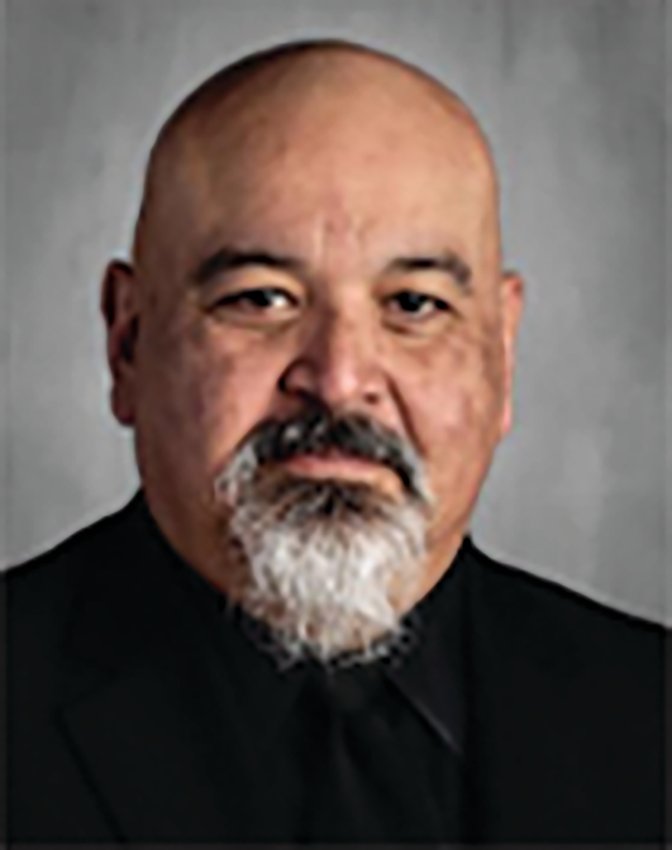 Smoking is now banned on town property, decided the New Windsor Town Board at last Wednesday’s town board meeting. After a brief public hearing, the town board voted to ban smoking on all …

At the Wallkill Central School District Board of Education meeting last Wednesday, Superintendent of Schools Kevin Castle provided updates regarding the reopening of schools in September. …